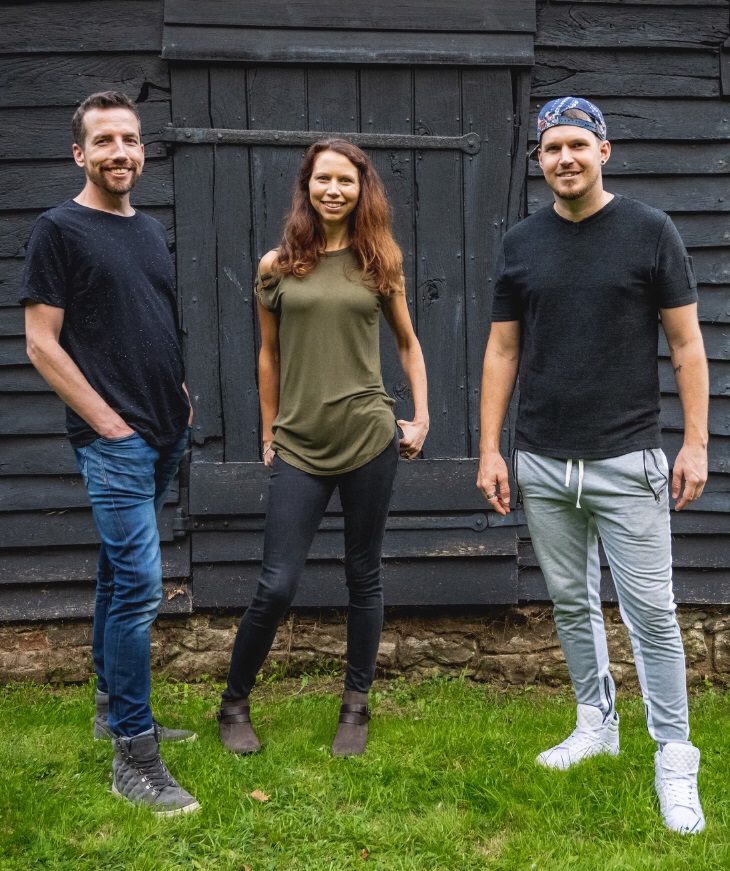 A brand new EP release from Homelander brings an array of outside the box future pop to the table utilizing tasteful production, colorful sounds and scattered percussion to create something truly unique but pretty damn addicting.

The Supersonic EP is a beautiful soundscape of synths, swells, beats, and swirling vocals that take over the air surrounding you.

Lyrics are honest and radio friendly as the sonic presence of the whole project has an awesome sheen that feels refreshing with each song.

Elements of alt rock peek through in an ambient and progressive manner and you get the feeling this band had a ton of fun making this record.

There is tons of heart and vibrancy shining through the songs and you know everyone involved has a major passion for their craft.

Songs get cinematic and reminiscent at times of artists like Bjork, Metric, and Imogen Heap.

You find yourself getting swallowed by the record and you let it happen because it feels good to do so.

When it's ended you have to stand up, shake it off, and come back to the reality you live in.

So much of the EP is easy to get washed away with and float atop on your back staring at the sky almost like being in a trance or dream state.

There really is so much of this release that seems like it would be great in the scene of a film or TV show somewhere and there is a strange familiarity that gives the songs a warming feeling but it's not like much you've heard before which is even more so the alluring part of it all.

It's quite impressive the way the band crosses pop-rock into electronic music and combines natural and digital instrumentation and allows it to flow the way it does.

Supersonic indeed has its own atmosphere and vibe and it becomes something you want more of.

So come get swallowed up by Homelander, you'll be glad you did.