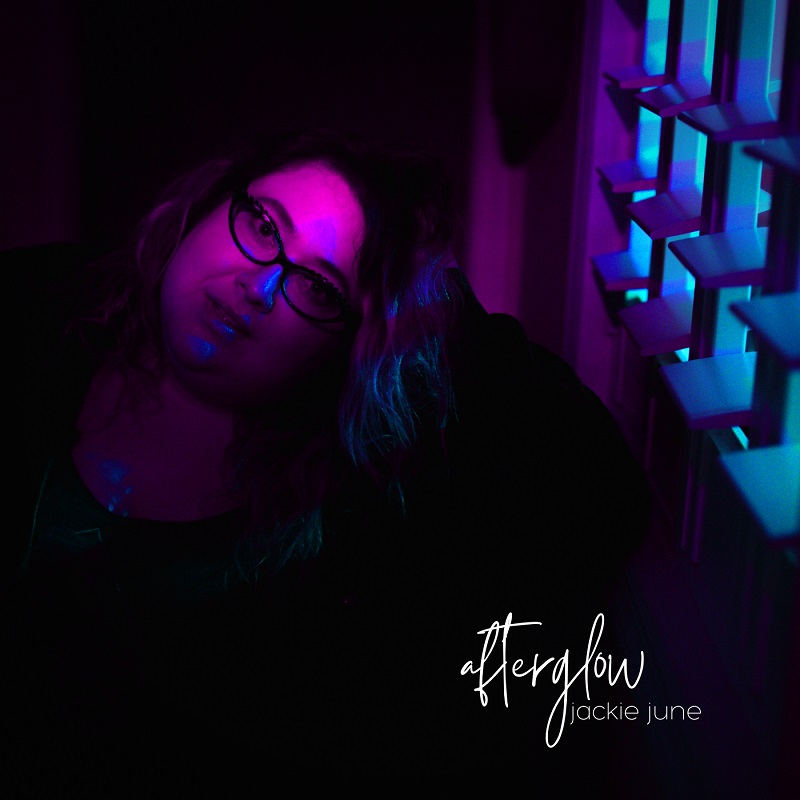 A brand new single from Jackie June is a major pop rock banger that really boasts some radio friendly style and comes through with loads of passion and color.

"Afterglow" is a moving and cinematic track that really pushes the envelope and inspires you to get up and do something meaningful.

The song has it's harder rocking moments as everything goes half time and the band really gets down and it's all coated in June's soulful and vibrant vocals just giving everything so much life.

There is a power behind this song that really shines and you can literally hear how much love this band has for their craft and how much June loves to sing to her heart's content.

It's obvious she was a born singer and likelay sang harmonies to the songs on the radio as a kid. That light really comes through beautifully on this song.

The whole band puts on a very energetic performance that gives the song a living, breathing feeling.

What's just as great is the music video for the song as the band rocks out and June belts you can see everyone's wonderful presence.

As June walks down an empty beach it shows that cinematic vibe pouring in and it all comes together so well.

"Afterglow" follows several singles released in 2020 like "Can't Quit You" which is more of a power ballad but still holds true to that staple sound June boasts.

"On The Move" is another powerhouse of a single that rocks in true radio pop style.

There is a killer catalog to check out from Jackie June starting from 2018 and most of it will get you hooked on the sound within seconds.

June portrays so much character on her songs it's actually addicting.

We suggest starting with "Afterglow" and going back from there. You'll find more than a few playlist worthy singles to say the least.

The Music Video for "Afterglow" is below so dig on that straight away.