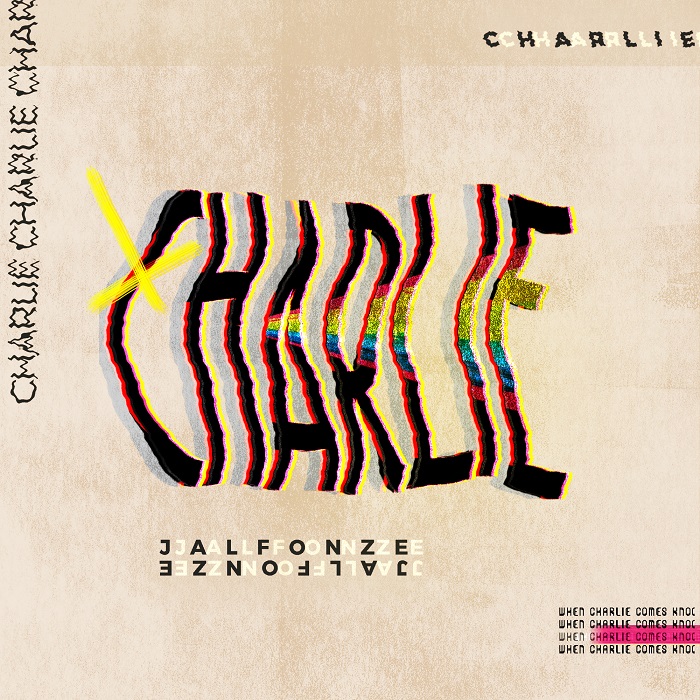 A fresh release from Jalfonze brings on a tasteful and youthful blues rock style and thrives with soul and passionately performed vocals and guitars that flow into an alive and breathing track that boasts quite the swagger.

"Charlie" is a youthful and driving rock song that focuses on the artist's massive set of pipes and classic blues guitar playing that comes through colorful and vibrant.

This track has a near perfect set of textures that you can feel deep down and you'll quickly find yourself infected by the sound.

It feels like watching a live performance and that raw energy sticks with you. This is because of the artist's massive presence which shines through the song and has you wanting more after it's ended.

What's even better is the songs accompanying the music video which was woven together amazingly as it showcases more of that Jalfonze presence as it goes through some stage shits and a bit of a fun story that portrays a side of his character created for this track.

An incredibly real deal blues rock song with some edginess and style, "Charlie" is a surefire keeper and with such a killer release, we had to sit down with Jalfonze to talk about where it all came from and what may be next for him.

TSWS: Okay so let's start with "Charlie". This track has a ton of soul and portrays a colorful

blues rock feel. Where did this track come from?

Jalfonze: “Charlie” was conceived after a night out actually, haha. A good friend of mine and I were

Mic Night, so we had an after party at my place after the bar closed with some random

people. After slowly but surely getting more and more intoxicated as the night went on,

“Cocaine” by Eric Clapton came on the playlist and me and my friend started jammin’ out, I looked at him and said

“Wouldn’t it be so cool if there was like a modern version of this song?”

So I decided to make one, thus “Charlie” was born.

TSWS: Loved the video for the song! Those transitions were killer! Did you work on this

alone? Did it come out how you expected?

Jalfonze: Thank you! Actually no I did not work on this alone, another friend of mine directed it! We

met up one day to talk about the project as well as what kind of narrative we wanted to do.

As this was made during the plague, we decided to make it so like I was going to play a

musicians who relied on live performances to build a fanbase.

TSWS: There are a number of rock styles here.. Who are some of your biggest musical

Jalfonze: That is super hard to tell to be honest! I have so many different musical influences, but I

Jalfonze: Great question! I have another single release coming up! Which is totally different from this

song haha, It has a lot more of a Neo-Soul vibe which is another genre I like to explore. It’s

also very romantic and there is a fun video that is being made for that as well! It’s a song

for the lovers definitely. I also have an EP in production so very exciting ;-)

Jalfonze: Before, I used to take a lot of past experiences and just talk or sing about it, but I found

that a bit limiting so now I’ve started taking inspiration from literally everything I see, smell,

hear as well as mixing that with past experiences and future aspirations.

TSWS: What are you doing when you're not writing or working on new songs?

Jalfonze: I’m actually also a Chef running my own kitchen! So I don’t really have a lot of free time as

almost all my time away from that kitchen is spent in the studio working on songs! By

TSWS: What artists are you listening to right now?

Jalfonze: I’ve been listening to a lot of Post Modern Rock music at the moment, I think it’d be a fun

direction to take my music. There’s a play list called “SHOCK’N’ROLL” which has super

Jalfonze: Absolutely! As places start to open up I will definitely be hitting the stages for sure! But I

am a lot more focused on producing at the moment. I guess I’m still in plague mindset and

need to ease back in to society haha

Jalfonze: Yes! I would like to thank all of you that streamed, shared, playlisted, reviewed or anyone

that enjoyed the song! My producer and I put a lot of work into this song as well as my

team that played on this single. So if you guys are ready to head for a night out and need a

little pick me up when you guys are pre drinking, definitely put this song on to get you on 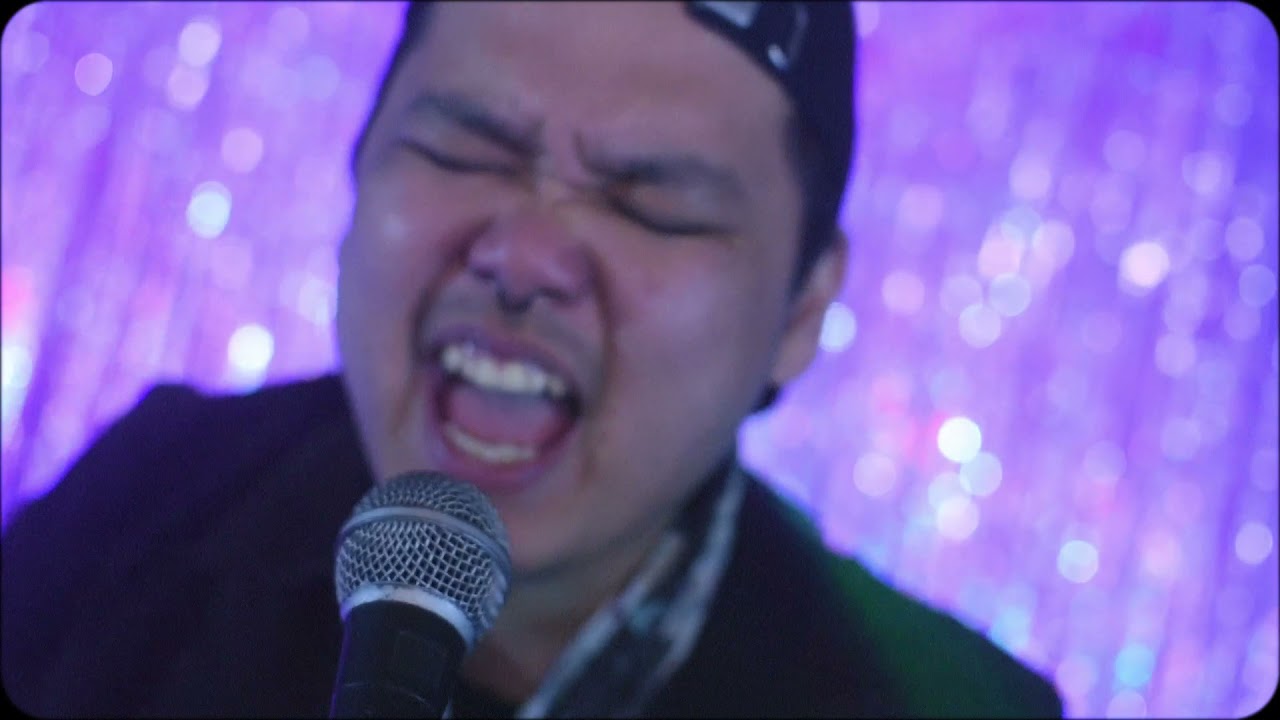