The Vivid Storytelling Of James Raftery 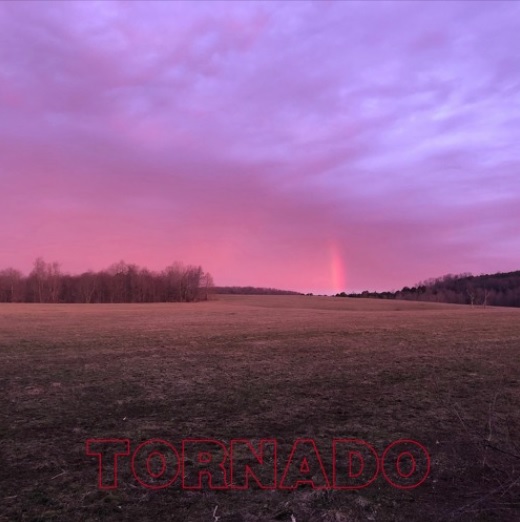 A new release from James Raftery is a kaleidoscope of gorgeous soundscapes, textures and classic rock influence that comes through theatrical and powerful.

"Gardener" is a moving piano ballad of sorts with a rock undertone that leaves it's sheen over the whole thing.

Melodic and alluring vocals soothe and flow over the piano and create a story and paint a vivid picture with both music and words.

The single has a beautiful output and sounds like an emotional scene in a film as the notes fall into each other and it all gives the essence of bands like Queen at times.

This was as lush as a song this stripped down could possibly be and it has a colorful push as the sounds swim around you and make you feel as though you're floating.

There is a dream-like tonality to this one that feels warm and comforting in a way and brings several textures together to build an ambience and atmosphere that stands alone.

The song tells a story that uses crisp detail and descriptions that talks of two people coming together to build a garden and a home.

It's all quite graceful and does feel pure and genuine as the song talks of so much nature and love.

An engulfing song that you can really delve into and be in a different place all together, we suggest doing so with "Gardener".

James Raftery has a number of outstanding songs under his belt and they all have something refreshing to offer as they all take you piece by piece, into his world.