An Interview With Jane N' The Jungle

Jane N' The Jungle just dropped an absolute powerhouse of a rock single with a hard alternative edge and tons of soul bleeding through with every note.

"Trouble" is an alt-rock banger with loads of attitude and a blissful show of character and swagger.

The track has a radio feel and a ton of youthful gusto along with some brutally honest lyrics performed with a major passion.

This whole band feels like seasoned musicians that know how to write an insanely catchy song while keeping their touches of dark or aggressive undertones.

Guitars thrash with vibrancy, drums pound with precision, and the bass brings the back bone while our front woman belts with all she's got.

This, people, is rock music. Real rock music with sing along, headbanging style and it's completely infectious.

The accompanying video for the track is also as colorful and alive as the song itself as you see them perform and get even more of a feel for their presence as a band.

With such a killer release, we had to have a chat with the band to find out more of where this all came from.

TSWS: Okay so let's start with "Trouble". This track is a badass rock song with an anthemic tone! Where did this song come from?

Thank you so much!!  We wrote "Trouble" at band practice one night in quarantine and wanted to write a song different from what we have done before.  We really wanted to showcase our rock sound and live performance energy.  The guys told me I should try to sing like Dave Grohl, so I tried and about an hour later we had the song down and knew it was something special.

TSWS: I'm hearing some different styles in this one. Who are your biggest musical influences?

TSWS: The video for "Trouble" is killer! Did it take a while to put together? Did it end up the way you wanted?

Thank you!!  The music video was directed, shot, and edited by Jim Louvau and Tony Aguilera.  Jim was the mastermind behind it all and we were so happy to get to work with him on it!  We filmed it all in one night and had a blast!!  The band is stoked about how the music video came out!!

I always had a passion for music and started singing at 2 years old on a disney karaoke machine. It's taken many many years, twists and turns, blood, sweat and tears to be where we are today and we still know there is so much more ahead. I guess I don't know if there ever was a moment that truly felt like the start.  Brian Dellis (Guitarist) and I grew up together from kindergarten through high school but never spoke as we had a different group of friends.  I traveled with Up With People after high school and graduated with a BFA in Musical Theatre from the American Musical and Dramatic Academy in Los Angeles.  My dream was to be on Broadway and had many years of voice lessons, acting lessons, dance lessons, even playwriting.  My strongest areas were in writing and oddly enough, comedy.  I was told musical theater was not for me and was completely heartbroken.  I then began taking guitar lessons in West Hollywood from the Shredmistress and started performing at open mics and coffee houses.  I moved back home to Phoenix to save up money to move to Nashville to become a songwriter.  I had a solo acoustic performance one night in Scottsdale that Brian ended up attending and he came up to me after saying he was interested in starting a band with me.  A few days later he came over to my house and we spent 8 hours writing our first song together which was named "Gold."  We knew we had great musical chemistry from the first day of writing together.  It started out as a garage band with many musicians coming and going.  We practiced all the time, it was like one big party, the neighbors would bring over their lawn chairs and listen to us jam.  We booked our first show in fall of 2013 at North Mountain Brewing with the name of Skyebrook and the band broke up in the spring.  I then moved to Los Angeles and met musicians from Craigslist and formed a band that took the name of Skyebrook.  That band broke up and I moved home to try to put Skyebrook together again but it never really did, never felt right.  It took many years to become Jane N' The Jungle. Sometimes it feels like we are just now truly starting.

TSWS: What sort of things inspire you to write? I am inspired by different points of views, emotions, stories, people, places, etc.  You never know when inspiration will hit and when it does the writing flows.

Yes, we try to rehearse about once a week.  We like to hangout, drink skinny margaritas and have fun!

Yes, we want to perform as soon as it's safe.  In the meantime, we have been doing livestream performances.  You can check out past performances on our Youtube channel at http://www.youtube.com/janenthejungle

We have a few singles we are releasing this year and hope to perform shows and record more music!

We actually make a Spotify Playlist every month of who we are listening to.  We all pick out songs and it's fun to listen to each other's choices.  Lacey Sturm, Manchester Orchestra and The Pretty Reckless are a few bands that we are currently streaming.  You can check out our playlist below!

Brian and I work in real estate and Big B works at Zia Records.  We all like to go to the gym, and Netflix and chill.

Thank you so much for all your love and support for our music!  You all inspire us to continue to create music and we can't wait to rock with you guys as soon as it's safe!! 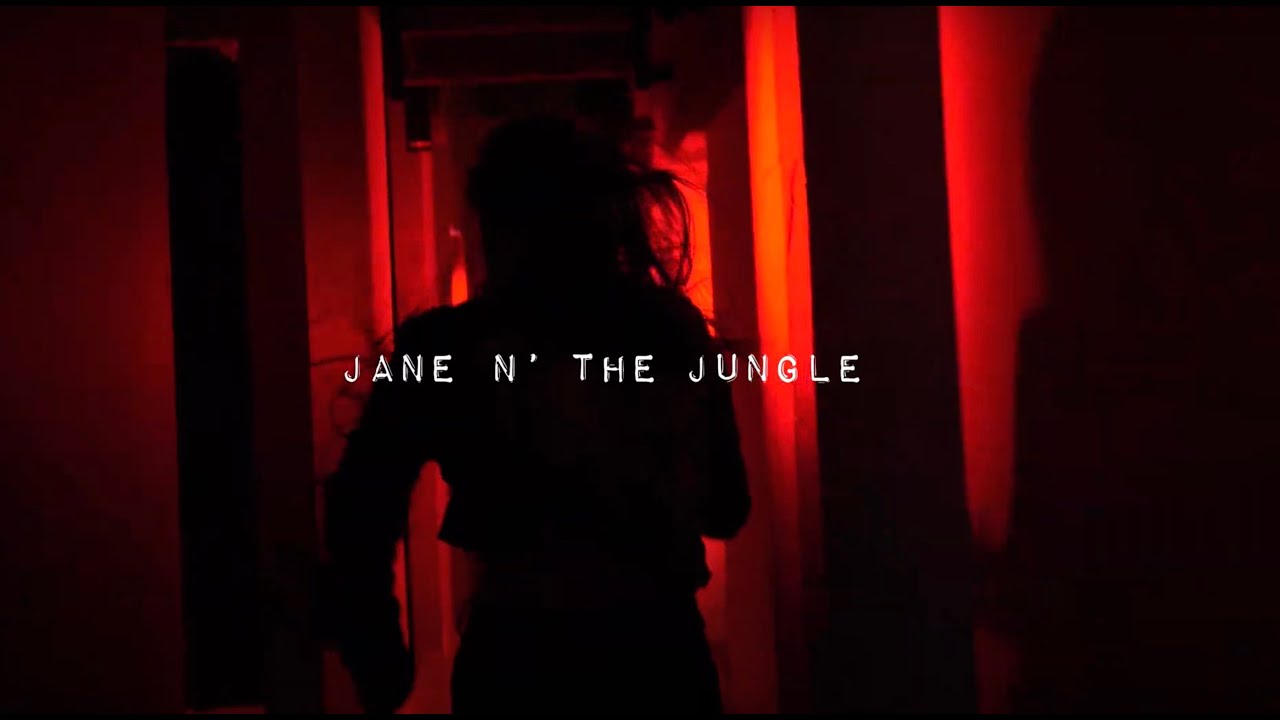