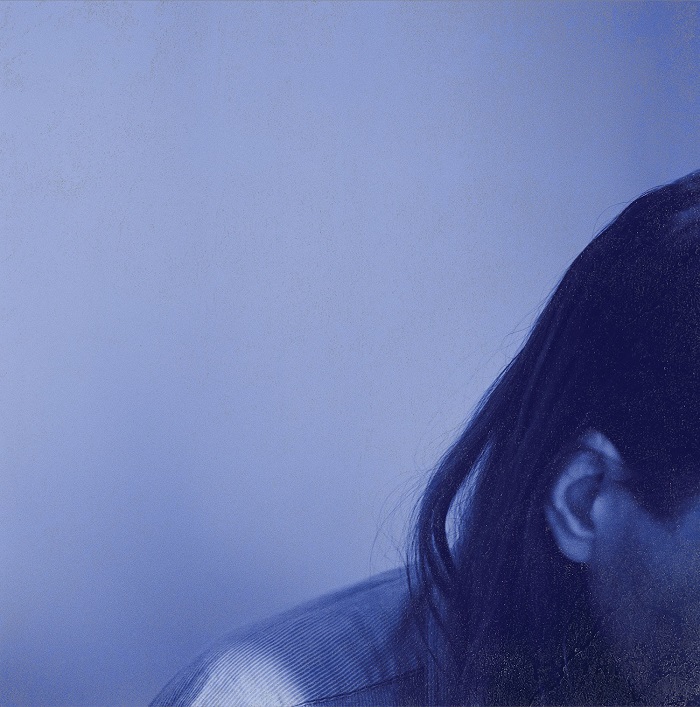 A fresh release from John Murry brings on some sweet fuzztone garage rock influenced by both 90's and classic rock fused together to create an edgy and swagger ridden album.

The Stars Are God's Bullet Holes album is a lush and whitty record that features some outstanding riffs and textured guitar sounds to go along with alluring vocal approaches that seem to vary with almost each song slightly.

The record boasts some high energy and alternative filtered tracks with emotional performances and just the right amoutn of tasteful and dirty licks to keep you addicted.

There is something about the record that crawls under your skin in all the best ways and the sounds become infectious and sweet after a few songs.

Songs showcase an array of different songwriting styles that even touch on piano alt-pop and the building arrangements are clear and present all the time.

Slide guitars swell and sway, and there is a killer attitude that stays true throughout the album's course.

Out of the 11 tracks on this release, there are loads of surprises you never expected, and that dark undertone much like Nick Cave and the Bad Seeds,

It almost gives a certain nostalgic feeling as well that really pushes through and sticks with you.

There are tons of hooks both musically and vocally and those guitars really swim around the tether of most songs building atmosphere and a sort of theatrical vibe.

Thei first track dubbed "Oscar Wilde (Came Here To Make Fun of You)" is really quite a grabber and it's accompanying video is incredibly creative and keeps you watching. We've posted that video below for your viewing pleasure of course.

This record is a bit of a musical journey and has this roots feeling to it that won't let go.

This is a great record for a night alone at home with some whiskey and a pair of headphones.

As a matter of fact, we suggest just that.