It's Time You Got To know Johnny Tronix 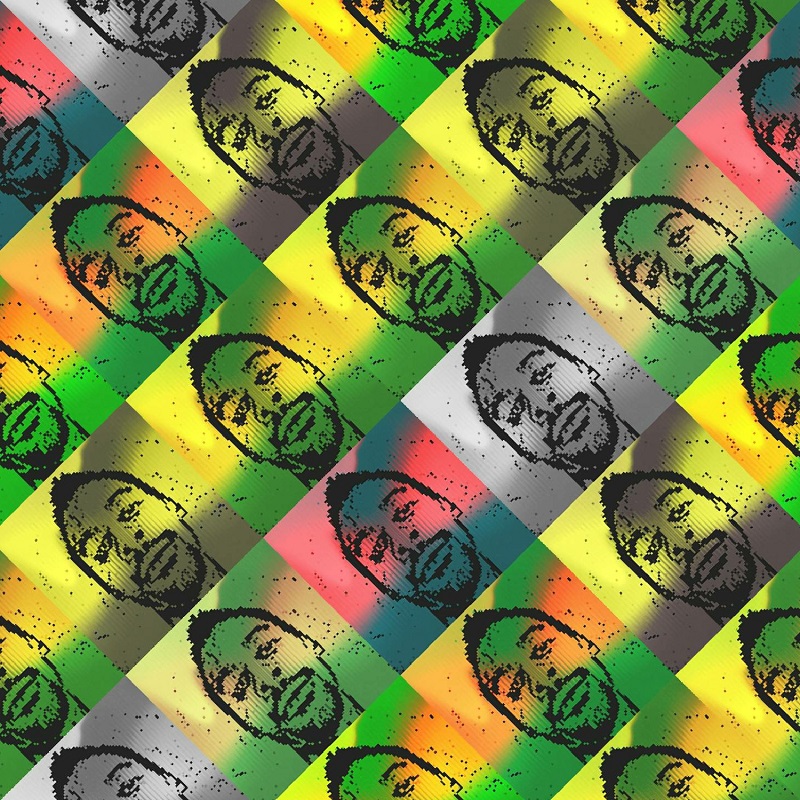 An album release from Johnny Tronix brings the strange and unusual to the pop world to create a fresh brand of outside the box  style that combines 90's alt beats and guitars, sprinkles on off the wall synths and keys, and applies an ever growing songwriting arrangement.

The Chopped Binary album is not compliant to any standards and that's part of what makes it so addicting.

Songs are connected making the album somewhat of a concept album and it's composed of electronic future pop built with laser sounds and industrialized beats.

The best thing about this concept record is that most songs are spoken word talking about times that  were had and it makes you think of a few of your closest friends most of the time.

This record is quite a musical  and mental trip that's very full and each tells a new story that gets you even more connected to the album's main character.

This release is unlike most of what you've heard before and it's a fresh and unique way to create music without boundaries and that all tells a story as well.

It's colorful and alive and by the end of the record you do feel like this character is a friend of yours. I'm not sure that's ever been done before and it's few and far between that you can say you've heard something that's probably never been done before.

For Johnny Tronix, writing this record had to be more than just well...writing a record. It feels more like something he had to do and it all has a deeper meaning behind it.

Either way, this is something you should hear.