Jordan Fox Is Over it In His New Single "Fake Friends" 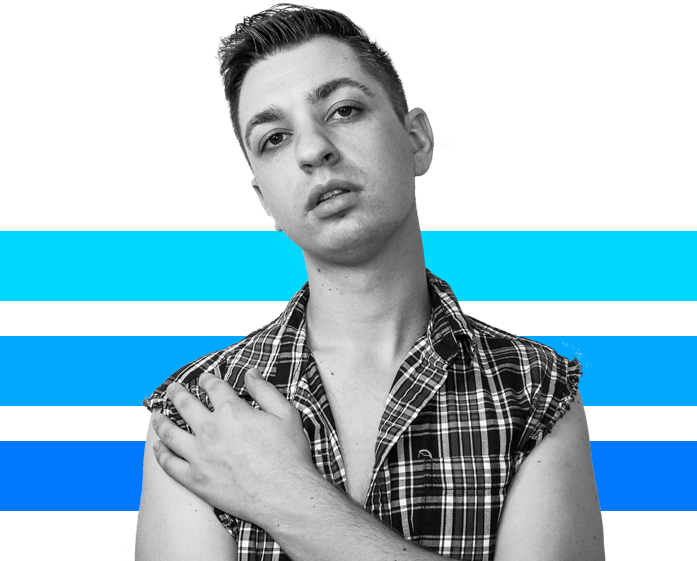 Jordan Fox is over it in his new single "Fake Friends".

Letting out a little aggression, Fox took his emotion and worked it into an edgy radio pop song with touches of R&B with plenty of addictive hooks along the way.

Jordan Fox is a top notch example of what young artists can do on their own with today's musical advances in recording.

The song displays an impressive level of natural songwriting ability. A perfect follow up to his previous single "Enough"; a smooth pop track utilizing a reggae undertone and weaving it into a neon lit pop song.

Completely unfiltered and up front, it's refreshing to hear such a catchy song with such a raw lyrical content.

"Fake  Friends" is set to be released on Nov. 6th on all major outlets but until then, you can hear his other works at any of the links below.