Justin Linn Shines With "The Wanderer" 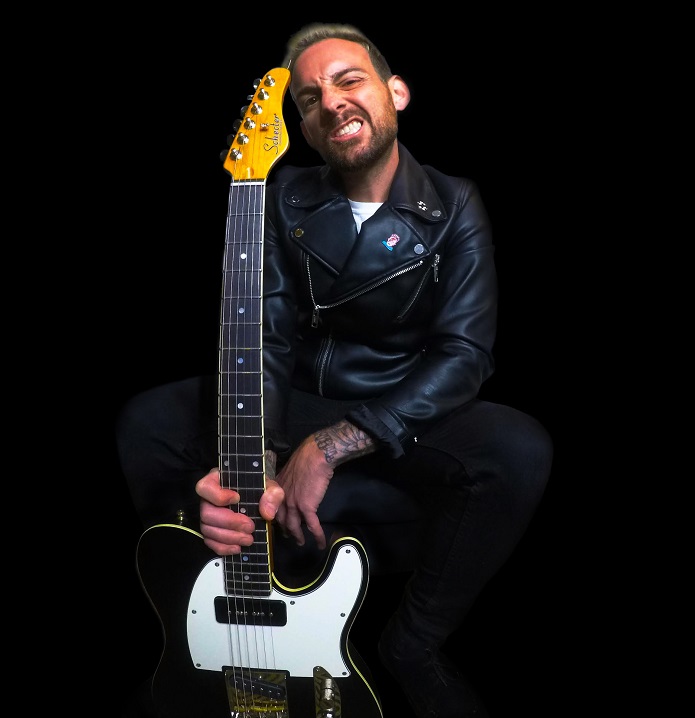 Justin Linn just released a fresh single and it's a killer combination of classic rock and a crisp dance rock sound that comes through  super bright but with a deeper edge.

"The Wanderer" has some insanely catchy hooks both guitar and vocal wise as synth pads swell in the background and the track's atmosphere builds off of an ambient undertone that feels warm.

You can hear elements of bands like The Police bleed through and the guitar work is pristine but vibrant and the whole thing has a beautiful sheen to it that makes you want to sing along to that chorus.

The single has an energy to it that is infectious while keeping somewhat mellow in a way and by the end, you want to repeatedly play this one just to get up and dance to it.

A fun, radio friendly pop-rock song that has a summer feel to it and damn can Linn belt it out when he wants to.

The track has some swagger too and comes with a killer video that just shows the artist's character as he rocks out by himself.

This was a super colorful song and really appeals to anyone that loves most forms of pop music but it does have that edge to it especially guitar wise. There are all kinds of layers of guitar work that float around and come and go that really makes the track seem full and lush.

It is great to hear so many musical influences rolled up into one song and that youthful drive mixed with that classic rock sound works very well.

"The Wanderer" is one for your playlists for sure and Linn is certainly an experienced songwriter and performer that puts his heart into his music.

This is more than worth your time. 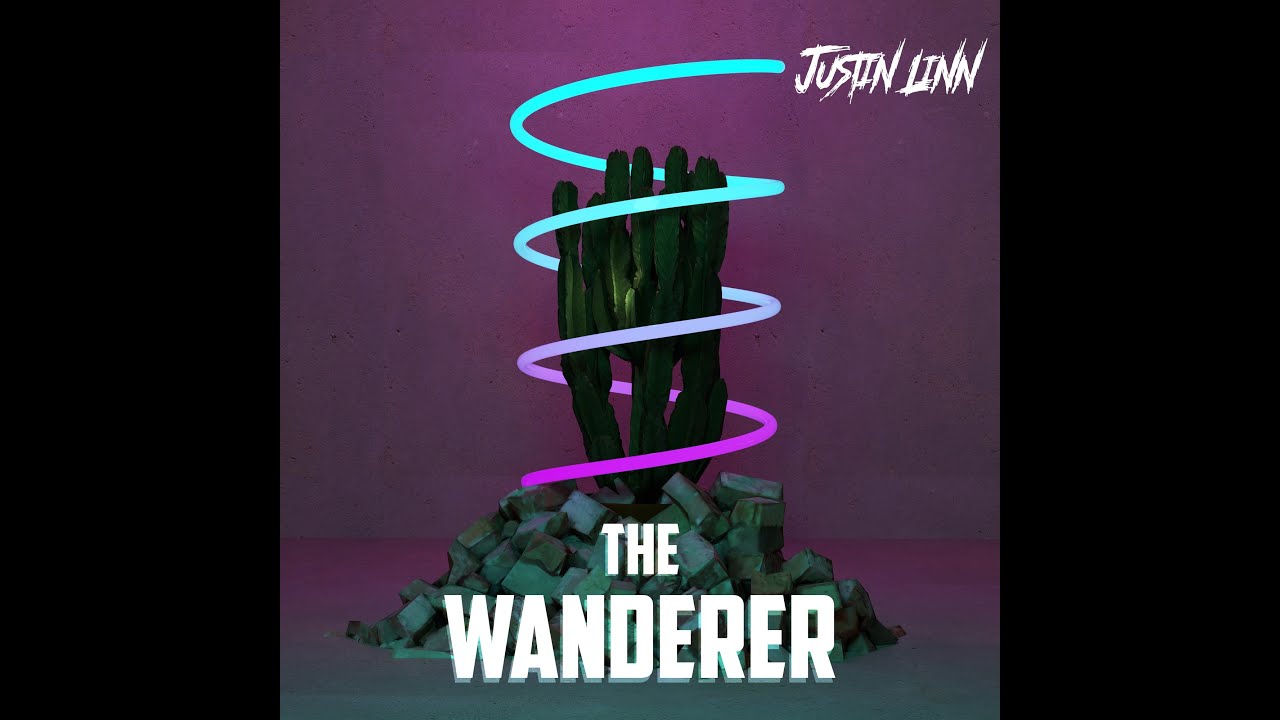