An Interview With Juva 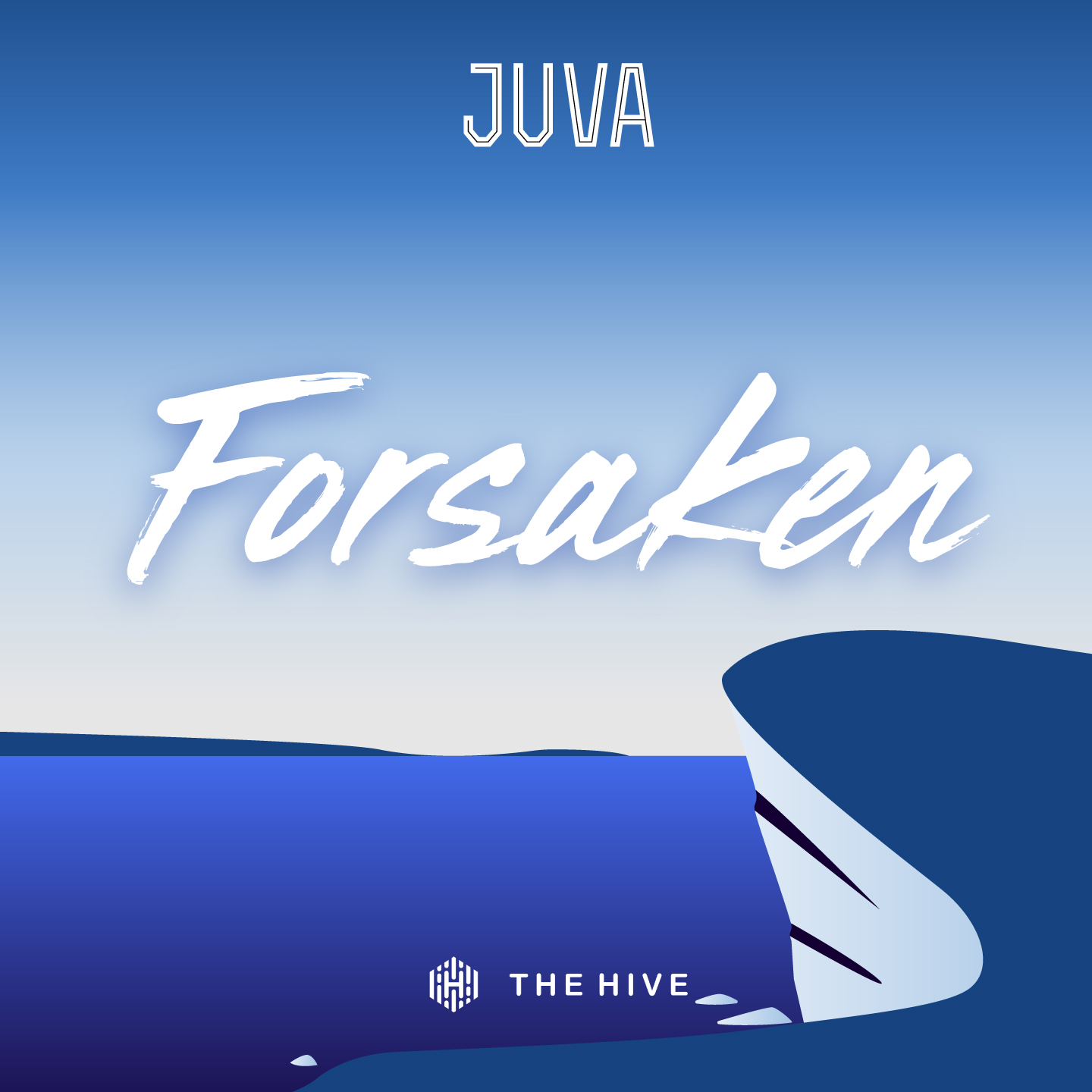 The latest single release from Juva is an R&B banger that brings together both old school and new school styles into one vibrant and radio friendly track.

"Forsaken" is loaded with building percussion, growing intensity, and can be very relatable.

Have we been forsaken? Are we paying for things we've done? The song has a strong message that touches on coming out of darker times and into the light and how we use that time.

Vocally passionate and powerful, the song has its own unique feel to it that combines hip hop with a sort of indie-pop undertone at times taking ambient aesthetics  and twisting them into and R&B platform near perfectly.

This track will make you think and it's certainly not hard to get caught in its musical flavor.

"Forsaken" isn't Juva's first rodeo either. The artist is known for dropping singles and has done so throughout the course of 2020 quite often.

Each track  dropped has something new and different to offer but it all flows with his staple sound.

With such a relevant single,we wanted to have a talk with Juva to find out more. Here's what happened.

TSWS: Okay so let's start with "Juva". This track is a wonderfully blended and produced cross between R&B and Indie-pop. Where did this track come from?

Thank you! It was around April 2020 when we were in the first full lockdown in the UK, there was also stuff in the news about global warming around the same time and we were all in a similar situation to the one we find ourselves in now and trying to figure out how to cope with the changes that had happened and the fear of this horrible virus. All of those feelings and questions just came out in that song.

TSWS: You've released several singles throughout 2020 and each has a bit of a different feel added to it. What are some of your actual big influences?

There are a number of artists that have influenced my sound. Ones that have really been the big influences are Russ, who has built his career independently, switching between rapping and singing, and was really good when I saw him live in Manchester a few years back. Col3trane, who just has a really cool sound, his vocals are too cool and the flow and vibe of his tracks are just next level.

I’ve been writing and performing for a long time but the tracks I’ve put out over the last year or so started in around late 2017. I’d had a lot of different things happen in the year before that and I decided I needed to re-prioritise what was important to me. Music was one of those things I had let slip and I knew it was something I had regretted not paying more attention to so I started up again, and fortunately I already knew JSD, who was starting to step-up his production work, and it just all fell into place.

TSWS: How do you write your songs? Does it come down to lyrics first or is it production?

It’s a bit of a mixture and it can also be simultaneous. A lot of my tracks, the production comes first, as I like to get the vibe from the music and just build up ideas, but there are also tracks where I’ve turned up to the session with a hook or even the whole track written, as I’ve had a really clear idea, and then the beat gets built around that.

TSWS: What sort of non-musical things influence you to write?

It can be anything, from getting ideas from the beat, to what’s happening in my life and the lives of those around me and with Forsaken obviously bigger issues that have been and are going on in the world. As a Christian my beliefs are also important to me and have an impact on my music. I also find that my music and writing have a positive effect on the other things I do.

TSWS: Did you used to perform live at all? Do you think you'll be focusing on that in the near future?

Over the years I’ve performed at all kinds of events from MCing and performing live sets in clubs, to festivals to artist nights. I’m hoping, like everyone, that things improve this year and we can get back to going out and performing at events. I’m at a stage now where I’ve got tracks I’ve released but never had the chance to perform and a lot more coming up that I’d like to be able to share with a crowd, so it would be great to do that.

Well there’s an album coming in 2021. I’m not sure on exact dates yet but hopefully by the summer I’ll have it ready and out there, if not before. Depending on when it’s ready to go I might even sneak another track out in the meantime, but I’m excited to share a full album and concept. As I mentioned in the previous question  I’ll also hopefully be able to perform some of the tracks live later in the year!

TSWS: Your catalog is very consistent even visually. What sort of advice would you have for up and coming artists trying to get heard out there?

Thank you, I’m pleased you noticed the consistency in the artwork for the singles, I really wanted to make sure I had a clear look for my initial releases!

I think there are so many different answers I could give as advice and I don’t think I’ve really been heard that much yet. For me it’s just trying to stay consistent, keep working on tracks and adding on extra things to help build yourself as you go, such as sending out tracks to radio/blogs, looking for other ways to develop your brand as an artist that work for you (don’t try to be someone else). The journey is different for everyone but I have to remind myself just to enjoy where I’m at whilst looking at how I can improve.

A big one I’ve learnt is that really the promotion needs to start for artists WHEN you release your track. I was obsessed with signposting how many days until my first single was out but then after the first week I had stopped and I really didn’t get it out there much. By promoting beforehand and having a plan to keep doing this afterwards for Forsaken I’ve had so much more interest than with previous releases where I was trying to get this right!

I work in marketing when I’m not making music and other than that it’s hard to do much else at the moment apart from watching too much Netflix! With things the way they are I’m just trying to make sure I stay active, and walk and run regularly. I’ve also been trying to pick up some new skills, such as learning Premiere Pro, which allowed me to put the video for Forsaken together myself.

Thanks for supporting me on this journey. Without you listening, connecting with the music and sharing with people I wouldn’t be able to build on what I’m doing. Thanks as well to those of you who are hearing about me for the first time when you read this and give my music a listen!