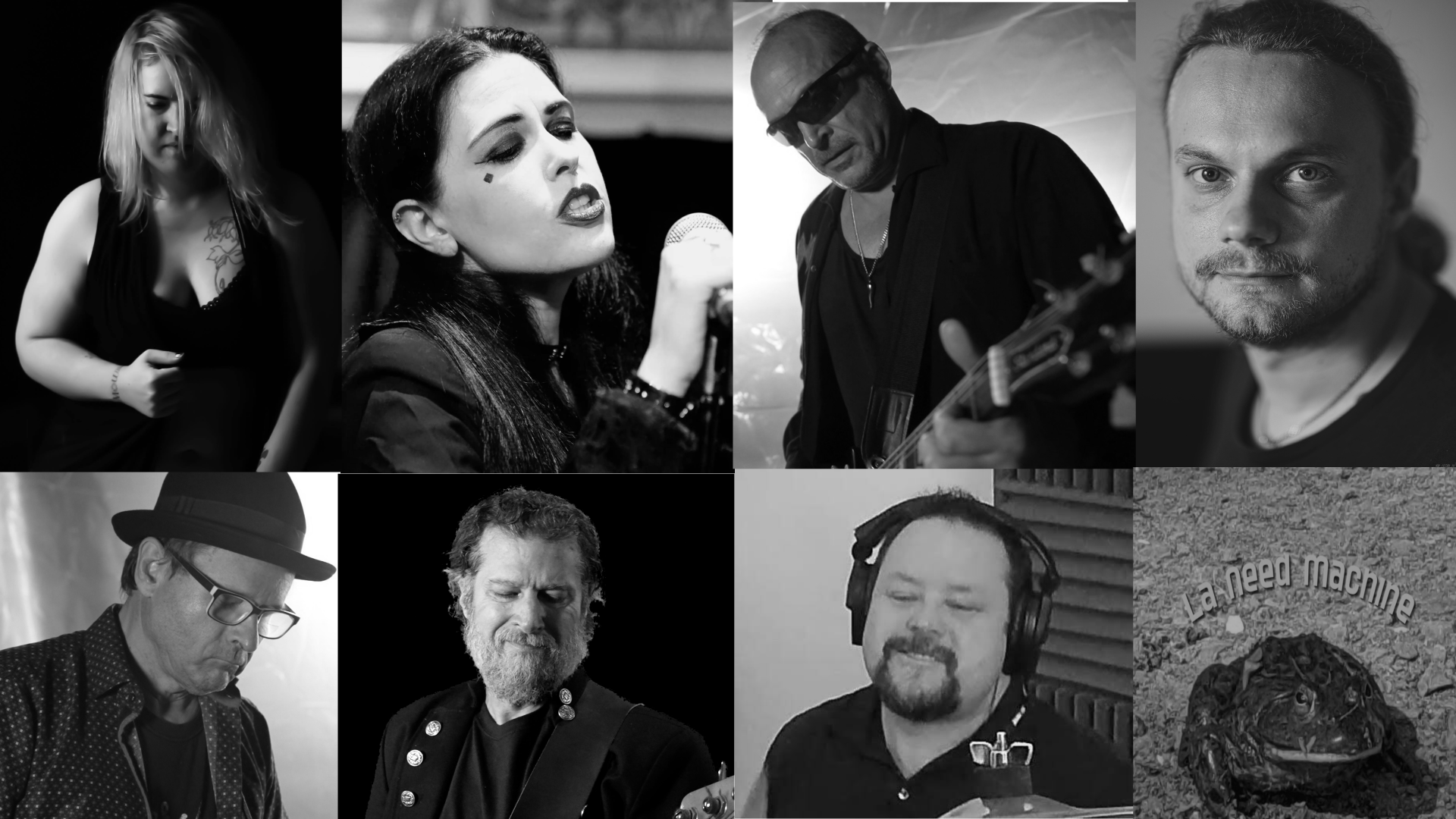 A new release from La Need Machine is a classic rock influenced banger that was clearly bred from something real and takes on a harder edge with an alternative backbone and lyrics that feel all too honest and it all makes you think about how for some, letting things out through son is the only way they know how.

"Scary Voices" is an outstanding and powerful single that bears some grugy styles and keeps true to its roots with piano slamming in the background and it all makes you think of legends like Meatloaf.

This track really hits the way it was meant to and it's obvious there is loads of love that goes into things like this and it's also clear that this is one of those bands that needs each individual member and if one piece was missing it just wouldn't have the same impact.

Lucky for us they're all there and it really works.

This was theatrical, epic, rock, and came with haunts and brooding just under the surface while the band rocks hard.

La Need Machine knows how to get your blood pumping as a band but they also know how to write a song that makes you think and feel. This one even gets to have the soundscape of a rock opera.

This was totally refreshing as it's for sure been some time since you've rocked like this. It has that real deal classic rock energy and the video was endlessly admirable.

It also shows the amount of presence and character this band has and it's awesome.

Come check this one out and do it with the video which we linked below for your viewing pleasure. 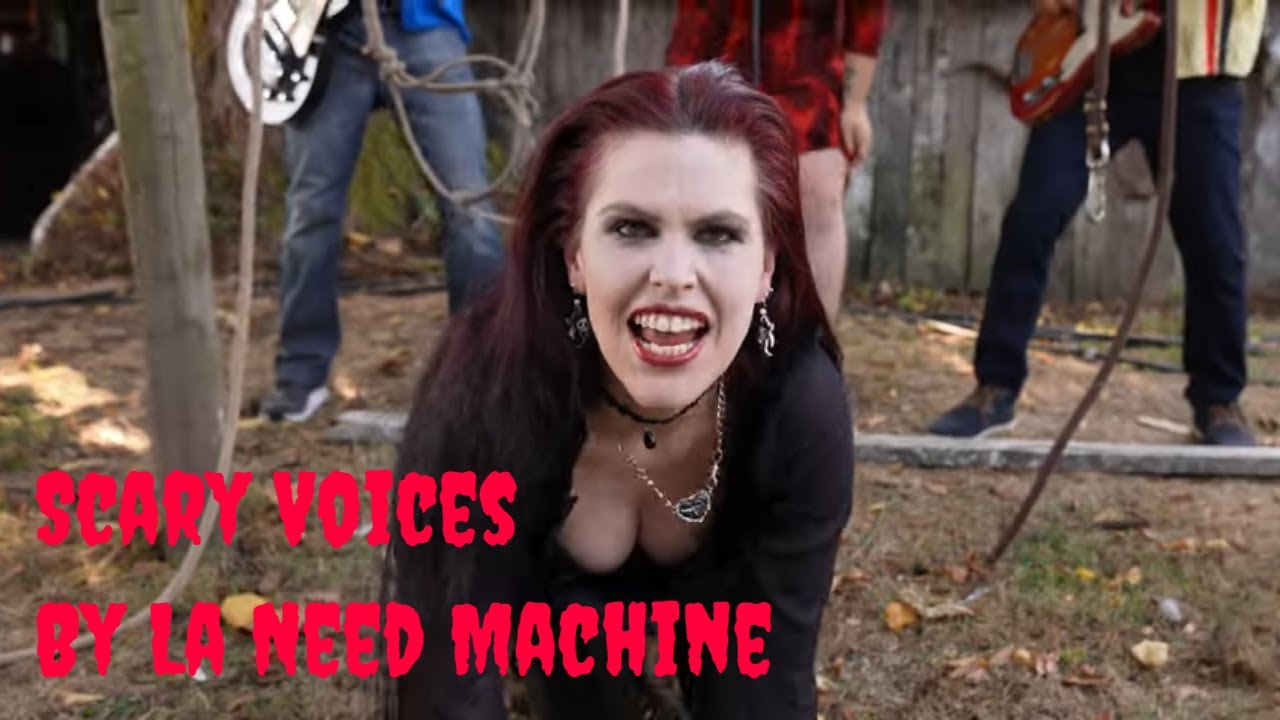