An Interview With Lake Avernus 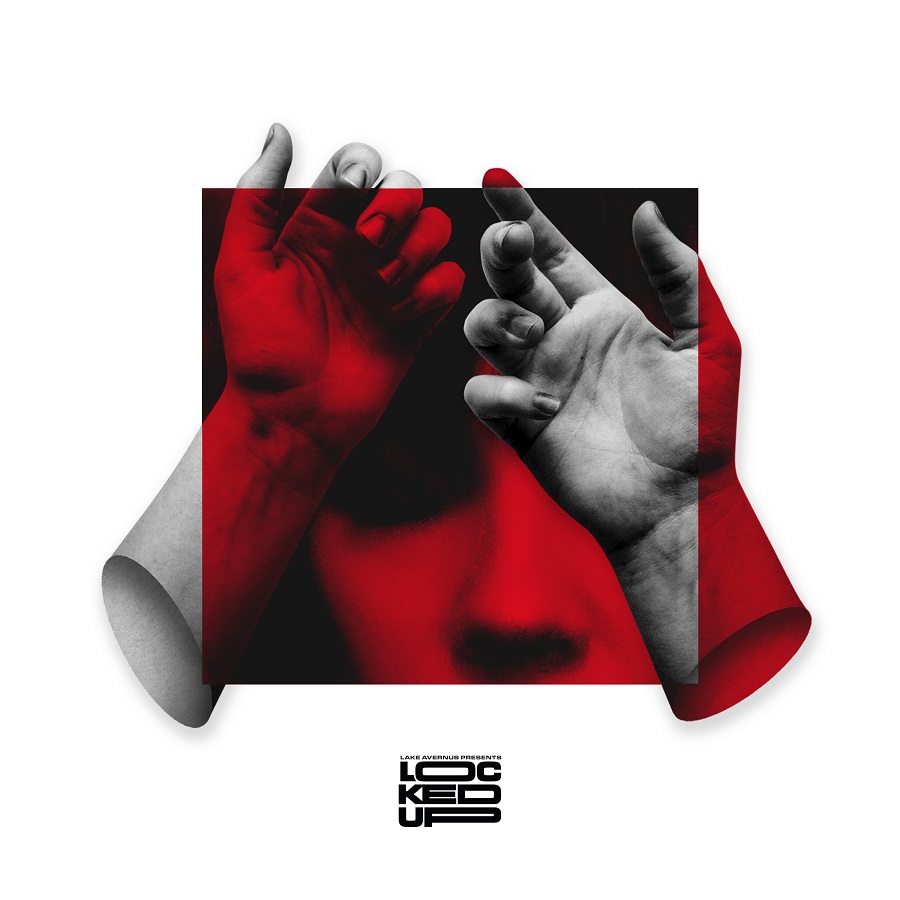 The diverse and wildly honest Locked Up album just released from artist Lake Avernus and it's a complete deep dive into his personality and subconscious thoughts sang aloud for all to hear.

The album as a whole is it's own universe with each song as a different world. A colossal array of indie rock and neo-folk/ singer-songwriter tracks that can carry a great indie-pop overtone but also create thoughts to begin visualizing while you listen through.

Songs touch on artists like Elliot Smith and Modest Mouse as doubled vocals break for fuzz tone guitar sections and deep in-room drums while you float along.

Locked Up is a straight confession of feelings and you find yourself submitting to it's sincerity.

This is exactly what you are looking for when searching for new artists with a youthful approach and the ability to create entire works on their own. This is what the future of music looks like.

Obviously we had to sit down and have a good chat with the artist to find out where this all came from. Here's how it went down!

TSWS: Okay let’s start with the Locked Up Album. This record has some outstanding varying styles of music from indie pop to neo-folk and some inbetween. Where did this record come from?

L.A.: Locked Up in its most simple sense is all about quarantine, and being locked away from a lot of the people I love. But in the opposite sense, I think it’s the first record I have put out where I don’t feel locked within myself. I think that’s where all of that neo-folk and indie pop comes from. I wasn’t afraid to just go for it, and to swim around between genres.

TSWS: The video for "Come Home?" was pretty damn cool. Did that unfold the way you expected?

L.A.: You know, I can’t often say this for the projects I work on, but it actually ended up not far from how I thought it would. I think because it’s not a ridiculously challenging idea like some of the other music videos in the past. I knew it had to be something I could film and edit by myself, so it couldn’t be too complicated. So, I went to Walmart, bought a king size sheet, taped it to my wall, and just filmed myself awkwardly moving around in silence while my girlfriend was in zoom meetings. I think for the simple song that “Come Home?” is, the simple video worked well.

L.A.: The plan was never to make music, actually. I took guitar lessons as a kid but never really stuck with it. I just wasn’t any good. When I moved away to Chicago for college I decided to bring my guitar with me, and seeing it at my desk everyday made me actually play it. I got really wrapped up in music and songwriting and in 2017 I posted my first song on Soundcloud under the name Gestalt. I didn’t want to use my real name because I didn’t want people I knew to find it or know it was me. I told my sister and that was it. I had to drop Gestalt though because that name ended up being taken on Spotify. So after three songs I changed my name to Lake Avernus. It felt mysterious and dark, and I thought calling myself the entrance to hell was pretty sick.

TSWS: What's next for you? Anything coming soon?

L.A.: After releasing so many EPs, it felt good to drop a bigger project. But I think for at least the immediate future it will be more EPs. I have my annual kind-of-a-christmas-song-but-really-just-mentions-winter song coming this December, and I am also working on a new EP which my little sister (who is on all of the album covers) is writing for me!

L.A.: When the time comes, I’ll be right out there on stage, trying to play too many instruments at once. Anxiety has held me back for so long. Whether it was telling people I make music or performing in front of people, I did not handle it well. After not being able to perform for this year though, I don’t want to waste more time than I already have. I’ll be out there strumming away.

L.A.: Elliot Smith is definitely one of my earliest influences, along with Bon Iver and Death Cab. Like a lot of teens, I was really drawn to the super somber artists and songs. I think now I am more able to separate that sorrow from the cleverness of those artists, and I think that cleverness is still a big inspiration to me. My influences are all over the place now, and I think Locked Up is the closest I have gotten to representing most of the music I listen to. Besides punk music.

L.A.: Most of my time is actually spent designing t-shirts for my job. I studied Graphic Design and I am very fortunate to be able to be working during this pandemic, especially doing something I love. And a lot of that design-sense gets applied to the graphics for Lake Avernus so that’s always nice.

TSWS: How do you write your songs? Is it lyrics first? Or do you think of a melody and go from there?

L.A.: My music almost always starts as janky acoustic ramblings that I record on my phone. I think if I scrolled back through Voice Memos I could show you the beginning of almost every song I released. It is usually just an acoustic guitar, and the occasional mumble and hum. I write a lot of my lyrics separately, without a specific melody in mind, and I’ll try to squeeze those words into an acoustic track later on. Some lyrics don’t get used for years and years, but I have them ready when I need them.

TSWS: Before we go, is there anything you'd like to say to your fans?

L.A.: I just want to give a huge thank you to anyone who has taken a minute out of there lives to listen to any of my music. I know life is so busy and there is so much music, but to know people have decided to fill their time and their ears with my songs is really incredible to me. So, thanks! And thank you for taking the time to do this interview with me, I appreciate it so much. Stay safe! 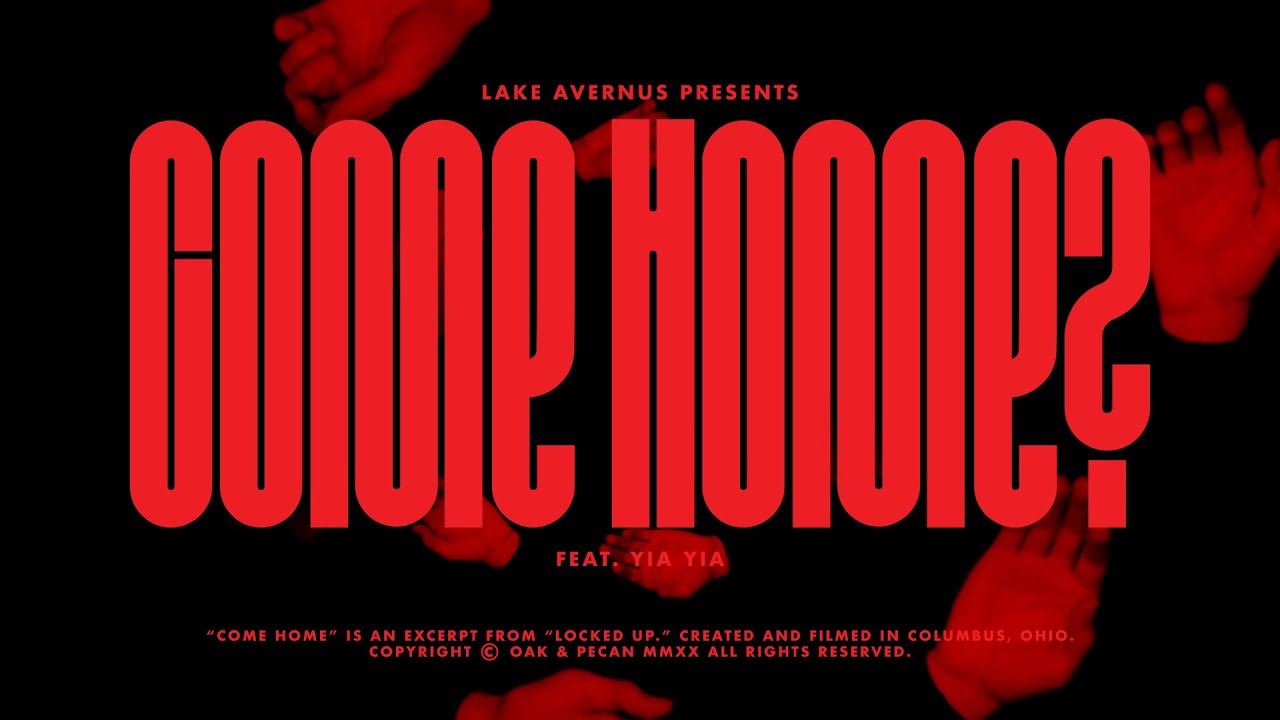