One Hell Of A Single From Leland And The Silver Wells 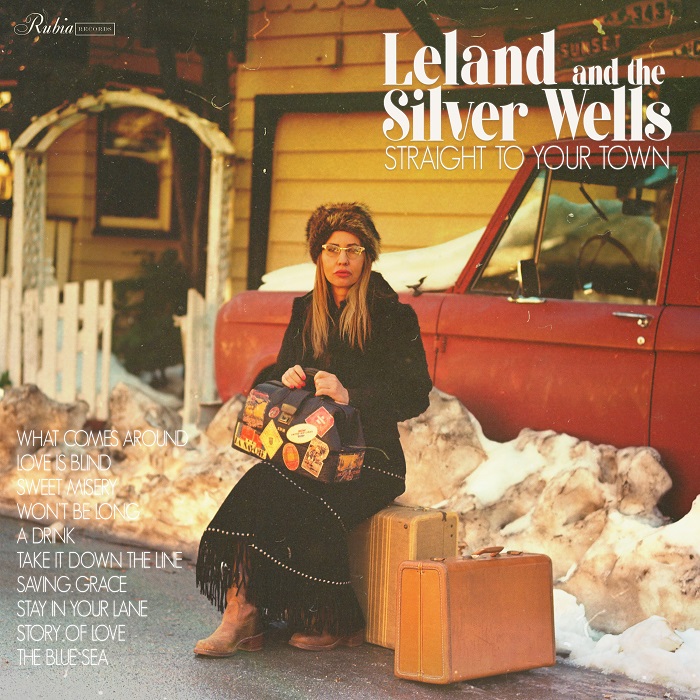 A new single dropped from Leland and the Silver Wells brings a genuine 70's psychedelic style of songwriting that is fun to embrace and soak in.

"A Drink" has that feverish rhythm and is packed with really tastefully placed strings, and vocals that all compliment each other in a soiree of harmonies and swagger.

It's all so much fun really. The song changes tempos and swings back into where it was before at free will and becomes something of a theatrical tune of sorts.

It's got style and a sexiness to it that brings the allure as tremolo guitars twang around the atmosphere and the vocals begin to give off a bit of a Nick Cave style approach with attitude and tons of great character.

This was an endlessly fun single that really brings a number of styles together to make something a little different, a bit outside the box, and 100% refreshing and cool.

From this one single track you walk away feeling like you've just seen a play.

it's that hands up, sing along, swagger ridden fun.

It's all so gracefully pulled off and with just that bit of edginess to get that slightly aggressive undertone to show face.

This single will be part of a full length album to be released later this year but "A Drink" does come with a great music video that really does a hell of a job showing even more character for the band.

Have a watch, you'll have a good time.