Little Galaxies Takes You On A Rock Adventure 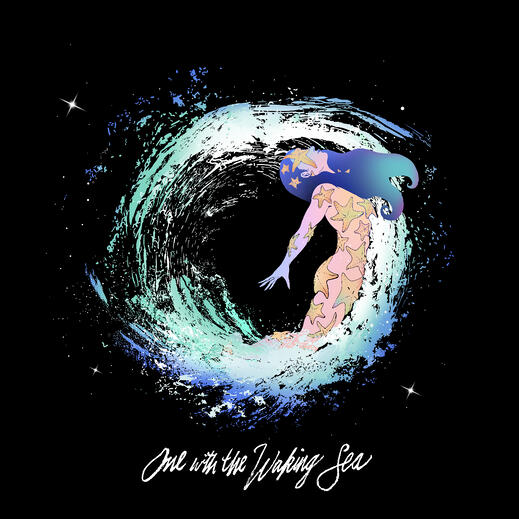 A brand new album released from Little Galaxies reaches into the depths of spaced out pop-rock with loads of heart and pop sensibility as synths, and guitars ring out with melodic hooks.

The One With The Waking Sea album is packed with tons of tasteful grooves and a massive soundscape that prove to be danceable and touch on some throwback songwriting styles but weave those styles into an almost futuristic atmosphere.

This record has an overwhelming amount of outstanding production twists and synth work that you never really expect as rhythms take control and gorgeous notes lay atop each other and melt into the sound that it becomes.

Vocals are powerful but sultry and damn can this singer write some choruses that stick with you.

This is dance-rock with experimental and graceful yet hard hitting rock sections that you can't shake if your life depended on it.

A beautiful showcasing of impactful pop songwriting but with an almost psychedelic undertone that always peeks through and eventually becomes the staple of the songs.

The guitar work is stellar and songs aren't without their solos and energetic performances not only from guitar but from everyone in the band.

They feed off of each other on these tracks and it becomes something that feels live in a way but the production is so killer you get flown into space with them.

Loads of cinematic attributes feed into the anthemic and lush sounds and you really aren't sure what to expect next by the time you're half way through this musical adventure of an album.

The record is 10 songs including the intro and it sounds like a concept album from the start to the finish.

It's quite a journey and you can;t help but feel afloat half the time.

This Album is zero gravity for sure but damn it feels right.

A killer record that packs a sucker punch, One With The Waking Sea is an outstanding piece of work and deserves much more than just a few songs worth of your time.

This is a full album listen through type of thing.

So hold your breath and jump in. 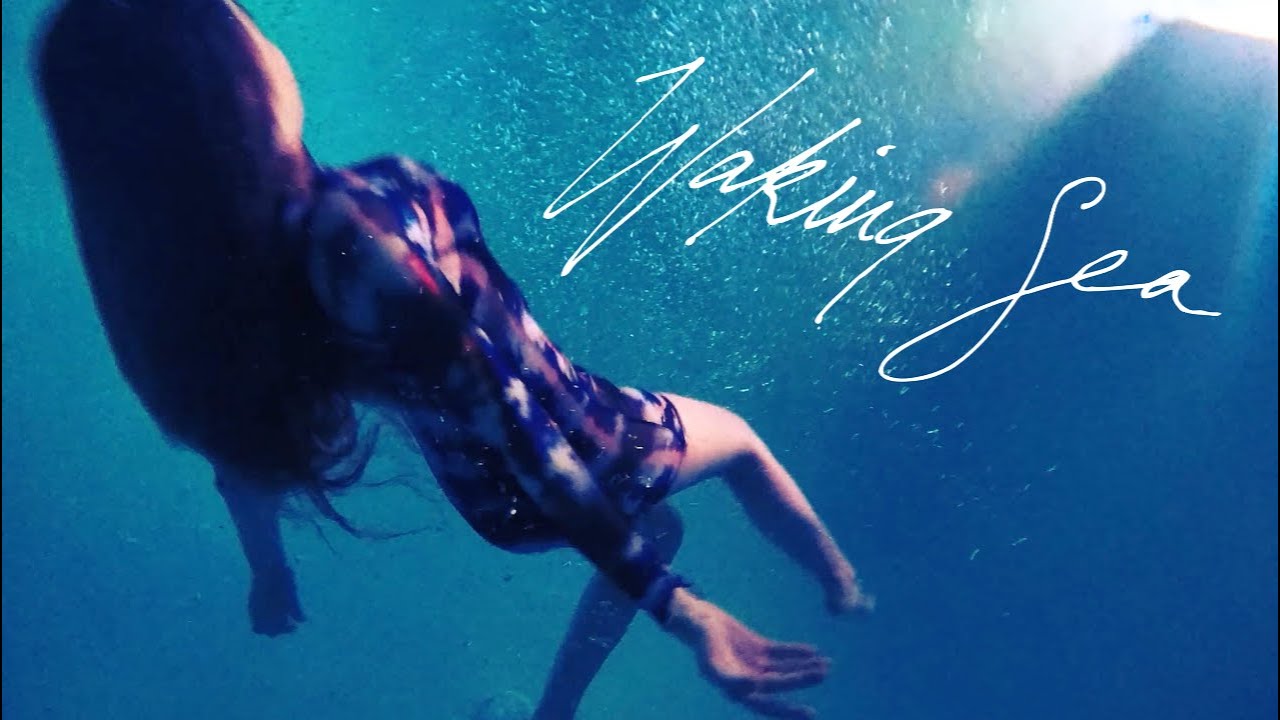