Lloyd Carter Cranks Out The Country Hits With Nothing To Lose 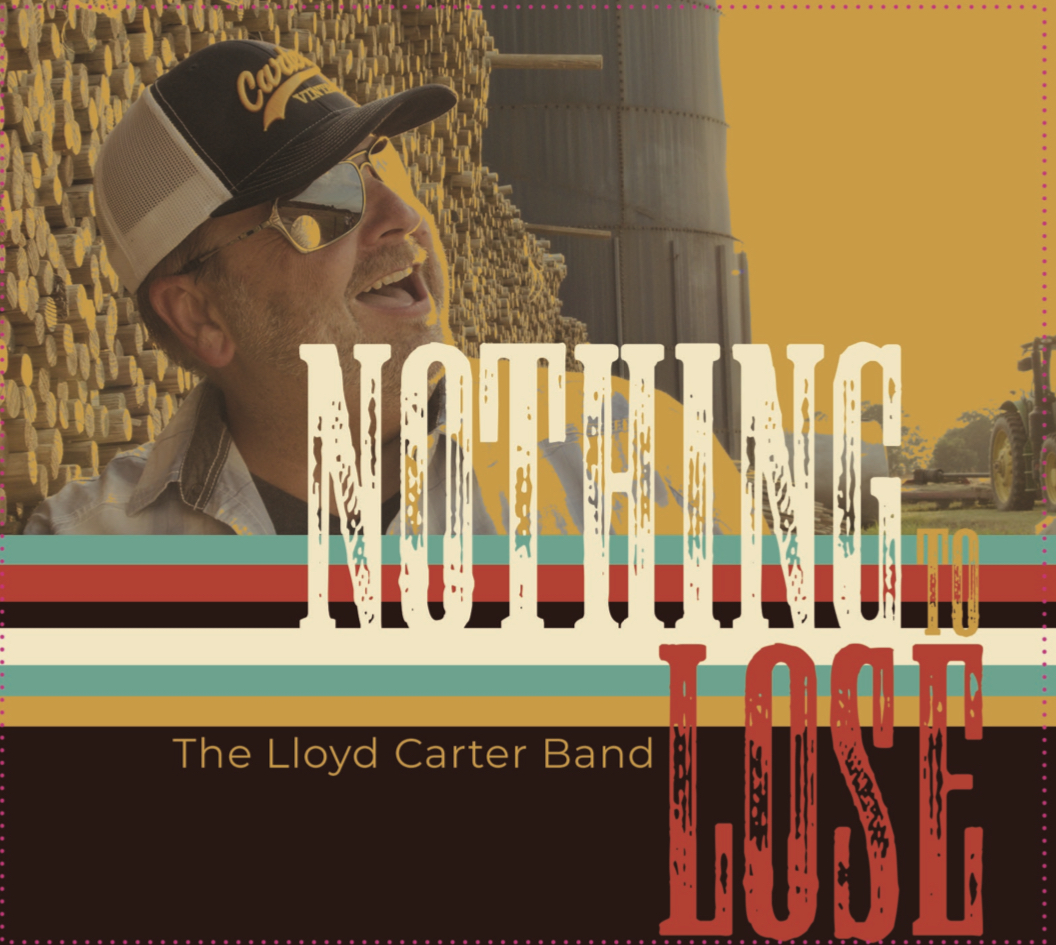 The new album release from Lloyd Carter proves he knows exactly how to crank out real deal radio country bangers.

Nothing To Lose is a damn good time and with the energy to boot.

Songs hit hard and the guitar work is incredible on most tracks as Carter belts with soul, passion and with the right country attitude you want from a solid artist like this.

Carter's baritone vocals do him well with the rockers but also quite well on ballads like the anthemic "Live Life Well".

Riddled with some outstanding instrumentation, lap steel, keys, and all driven by Carter's pure knck for singing with the perfect grit and love for the genre.

You get plenty of radio friendly country tunes one after another and throughout its 9 song course, the record never loses it's gusto even for a second.

Nothing To Lose stands up to the big boys and is clearly a major step in clearinghsi own path in the country music world. And it's working very well.

The whole album is plenty of fun to soak in but you should start with "It's Friday Night" to get hooked in. A daring and killer song that should be a major hit already.

Nothing To Lose is an absolute powerhouse of a country record.