The Soulful And Genuine Classic Rock Of Ludlow Creek 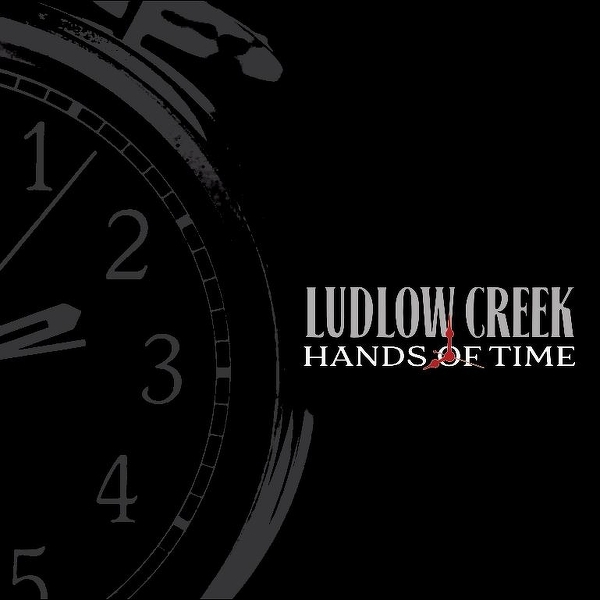 A full length album from Ludlow Creek gives off a genuine classic rock feel and a southern undertone with some great guitar work and a radio friendly approach.

The Hands Of Time album is a descriptive and crisp rock record with a contemporary tonality and touches of Americana to boot.

The songs have this classic feel to them like you've heard them before somewhere. They are comfortable and slightly familiar as they roll on with catchy choruses that stick with you and surrounding piano and guitar sections that put off such a colorful but edgy style at times.

These guys have a little Elvis Costello thing going on sometimes and the vocals always have a new melody to grab hold of.

Most of these songs will get stuck in your head and you'll be singing them hours or days later.

The best part is the way the songs tell these stories. Each one is different and has a certain point of view. Songs about everything but always paint with such a vivid palette.

Guitars twang and organs fill the atmosphere while vocal harmonies come through sounding like a choir.

SOme of the songs get pretty personal which tells you that they come from someplace real and this gives more perspective during the course of the albums play through.

It's not exactly a concept album but it can feel like it at times.

It's all quite beautifully done and it feels almost like a live performance.

There is tons of passion behind each instrument and player that bleeds through and gives songs weight and depth.

This is a full and lush release that any fan of real deal classic rock should really love.