The Rustic Storytelling Music Of Lunatraktors 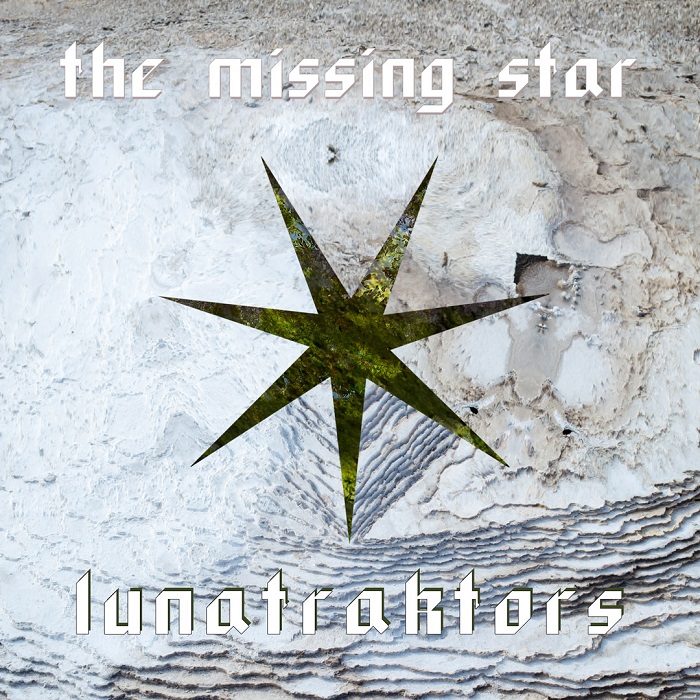 A new album released from Lunatraktors is an array of up front pop music in a multitude of different formats and influenced by honesty and a tharical undertone that feels almost like you've just watched a play.

The Missing Star album has built on gorgeous vocal harmonies and in such a powerful performance that the sounds create colors you can see in front of you when you hear them.

Cinematic soundscapes and sing along pub songs that you can lift your glass and belt out (if you have the pipes that is) all come together on this massive opus of a release.

Spanning ethereal sounds and stories told throughout the album's course and the aesthetic of a rustic style of songwriting shines with almost every single song.

Gorgeous fusing of instrumentation like flute and live percussion along with haunting scattered sounds and synths bass lines peeking through all paint pictures.

This is a record Peter Garbiel would absolutely be in love with.

The record is moving, striking, and played out with attention to detail and textures.

It's quite easy to get engulfed by the sound of this record and it feels good to do so.

When it's all over you have to sort of shake it off to about your day which is quite a new feeling when it comes to albums these days.

Lunatraktors have embodied their own sound and it's completely unique but feels warming and familiar to an extent.

Something about this album feels like you're traveling home and thinking of memories you have of it during your journey.

The Missing Star is something of a concept album and will certainly wash you away with it if you let it.

There is more heart and soul on this record that you may be able to handle but it feels great to listen to as a whole.

This is why it's an important style of creation. It's an album. Not a single. It's a piece of work meant to be listened to in full, and if you do that, you'll be taken back by it.