An Interview With Maggie The Cat 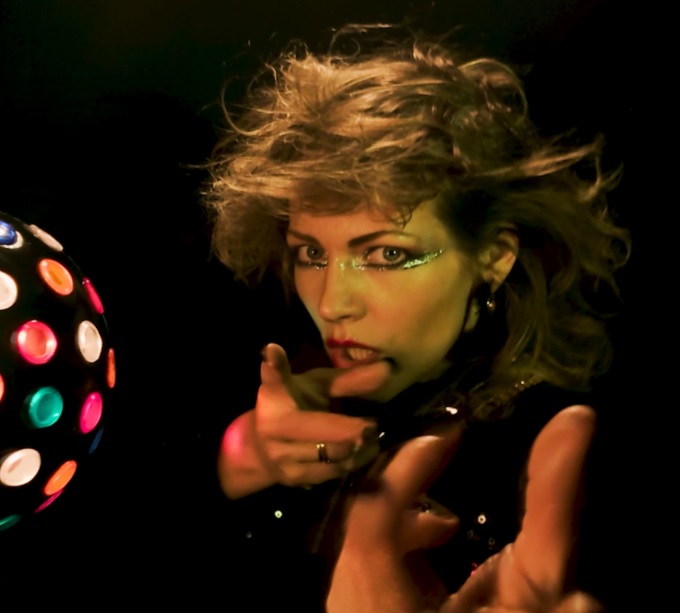 Maggie The Cat just dropped a dreamy and alluring new single that crosses borders and brings all kinds of refreshing flavor in the form of a lush pop opus laden with haunting vocals and a massive palette.

"I Think Last Night I Killed A Man" is a sultry pop banger that feels cinematic and full with keys, synths, bells, and a beat that touches on retro-pop with a 90's style mixed in at times.

Vocals are gorgeous and backing harmonies are always floating in the songs ether as it plays on creating a different wordl for you to step into.

At times it gives a Tori Amos tone but with a massive soundscape and it all gives off a vivid picturesque scene in your head.

This track is like that dream you don't want to wake up from.

The single showcases the young artists creating music with little boundaries and doing it her way.

Her experience as a songwriter really shines with this one and it's incredibly easy to get washed away with the entire thing.

Along with the single comes its counterpart music video which also lets you see the artist's presence and character even more, and it all makes perfect sense.

The video comes across like a dream as well and really helps the slight pushing of the envelope with the single.

With such a beautiful single, we wanted to have a sit down with Maggie The Cat to talk shop. Here's what we found out.

TSWS: Okay so let's start with " I Think Last Night, I Killed A Man" this track has a dream-esque pop undertone to it and comes through with a lot of character. Where did this song come from exactly?

MTC: Truthfully, I'm really not sure. It just kind of descended one morning- I was potting some geraniums and thinking in an absent sort of way about Nina Simone and it just arrived, lyrics and all. They say gardening is good for the soul, I'm not sure what my soul is trying to say here...

TSWS: I am hearing some different and alluring vocal styles on this. Who are some of your biggest musical influences?

MTC: Tricky as there are just so many really. Im interested in vocals instrumentally but also how a vocal creates intimacy. Those two qualities can be quite difficult to bring together sometimes. Anyone who knows me will tell you how genuinely obsessed I am by Kate Bush. She is so skilled when it comes to finding the line between those two goals I think. Tina Turner is my most revered vocalist. There is nothing and nobody to rival that energy she creates when she sings. She is some kind of conduit for the human condition.

TSWS: The video was enticing and colorful! It really added to the dreamy feel. Did this come out how you expected? Were you happy with the outcome?

MTC: The video was totally unexpected and it came together very last minute after about an hours worth of shooting with some glitter curtains and an office fan. Liam from Trashmouth put it together in a basement and it includes some footage of a lightning storm he took on a camping holiday last summer, and his fondness for this close up image of my face (which personally is unnervingly remenicent to me of those mugshots of Myra Hyndly the Moors Murderer from the 1960s). I thought the end result was delightfully Twin Peaks and yeah, very sympathetic to the music.

MTC: In the past I have been in loads of strange musical outfits and only ever worked in collaborations. It never occurred to me to put a solo project together until the (urgh) "lockdown" . I was trying to keep myself sane and learned how to use Logic Audio as a way to write material away from rehearsal studios. A lot of the music I wrote initially was intended for Madonnatron, but I realised fairly early on that it was a very different vibe from the band and a lot more personal and introspective I guess. I wrote so much that Liam & Luke suggested I just put some out and see where it went. So here we are.

MTC: In the immediate I'm scheduled to release a series of singles and most likely an album at some point next year. This is all written and recorded for the most part. I'm currently working on new stuff as it comes to me as well as some more orchestral based material and choral work with friends in the classical music sphere - which is amazing, although I feel like a charlaton given that my go to maestro would be Prince over Bach any day.

TSWS: What are you performing on this single aside from vocals?

MTC: So on this single the only audio is my vocal. The rest of the instrumentation I programmed in using midi sounds on Logic, which as I say is a new way of writing for me, but I'm enjoying the way it changes the shape of my initial ideas.

MTC: I don't have a set way of writing songs. Some - like this one - just kind of arrive and I feel almost passive in the process. Often I will be bugged by an idea for a hook or a beat and build a song around that, other times somebody will say something, or i'll read a line somewhere that resonates or is exciting and I'll write something around that. A lot of songs I've mapped out from start to finish in my head while im waiting for a bus or unable to sleep, then tried and sketch out digitally thereafter.

MTC: I guess essentially I co-produced the body of solo work I've written although there is a lot of technical wilderness that I don't have any knowledge or understanding of and so wouldn't feel comfortable calling myself a producer. This is Liam and Luke's brand of magic and they do it so well. I programmed all of the music for my album and played bass on parts of it.

MTC: God. I am searingly, borishly, obsessive about music. I'm never not working on something. At the moment in my down time I'm dancing a lot. Nobody dances enough in my opinion.

MTC: I'm deeply impressed with the most recent St Vincent album. That's a creative masterpiece without dispute. I recently heard some stuff by Vanity Fairy that I hooked into at once and I'm looking forwards to checking her out live. I saw Nick Cave and Warren Ellis at the Albert Hall last week - that is like going to a spiritual. At the moment I'm obsessing over 1980s Neon Pop and Soul. The splendidly titled "Tuch Me" by Fonda Rae is my current dancing round the living room favourite.

TSWS: This single and video seems like a big undertaking. Any advice you'd have for other up and coming artists out there?

MTC: I felt very nervous and anxious about releasing anything as a solo venture. I think obviously a lot of that anxiety comes from fear of being judged or making comparisons with what others do. Ultimately though, I'm a believer in making things and so I think if you have the compulsion to make music or any other kind of art, just make it and throw it out into the ether. Don't try to please anybody. I see it as an opportunity to communicate outside of the network of social pitfalls that inhibit most human interaction.

MTC: I hadn't planned on doing anything live or putting a band together although recently I've been asked to do some shows, so am now thinking I might look at ways that could work. Ideas anyone? Right now i'm not sure! Its not something I ever imagined I would do solo, but I'm thinking in the New Year maybe..... 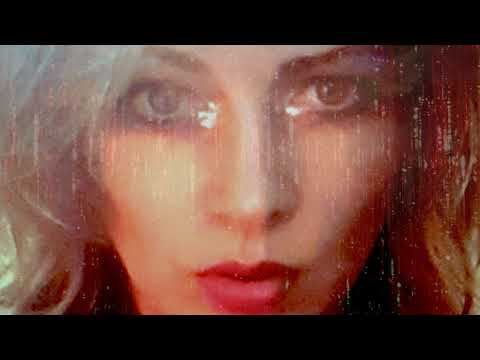