The Artful Rock Of Marcelo Deiss 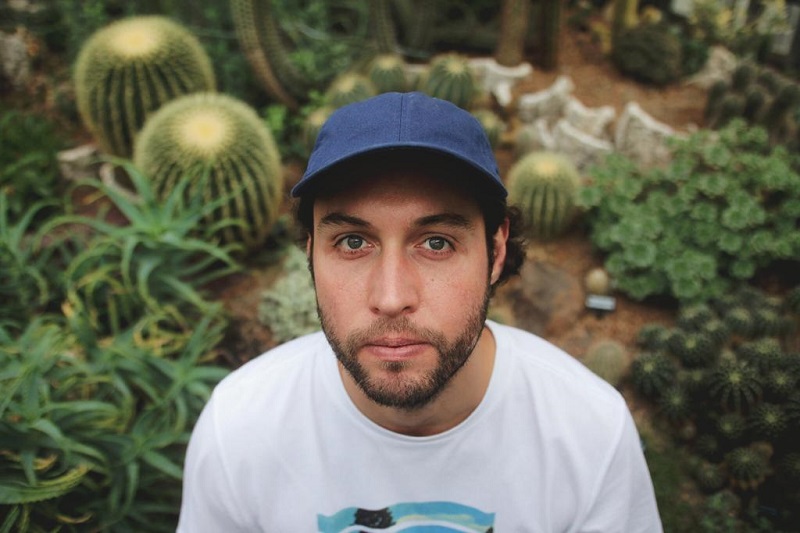 Marcelo Deiss has just given us a colorful and alive feeling EP that crosses classic rock with pop rock and indie-pop and roll sit all up into a musical romp that all feels great to listen to.

Songs get outside the box and create a sonica tonality that takes deep fuzztoned basslines, piano, musical swells that all take you by storm when you least expect it.

This record is lush with surprises around every corner and after 3 songs you realize you don't know what to expect next aside from the fact that it's going to be good.

Songs are honest and straightforward and take on a life of their own as the record plays through its 6 song course.

The record can wash you away with it's sound and feel as vocals feel passionate and you can hear the mass amount of love that went into these songs.

The HURL EP is something a bit different but feels like going to church. It's refreshing, it's new, and it's beautiful most of the time.

This is a large record to take in but damn does it really rock when it wants to. Each song takes on a character that changes but somehow all come together almost like a concept album would.

The classic rock aesthetic is always there somewhere, even with the more off the wall tracks.

We suggest jumping in to Marcelo Deiss with this record and going back through his bright and wondrous catalog from there as the artist has released quite a few excellent singles including "Gridlock!" which dropped last year.

Check out Marcelo Deiss when you can as there are plenty of playlist singles in there.