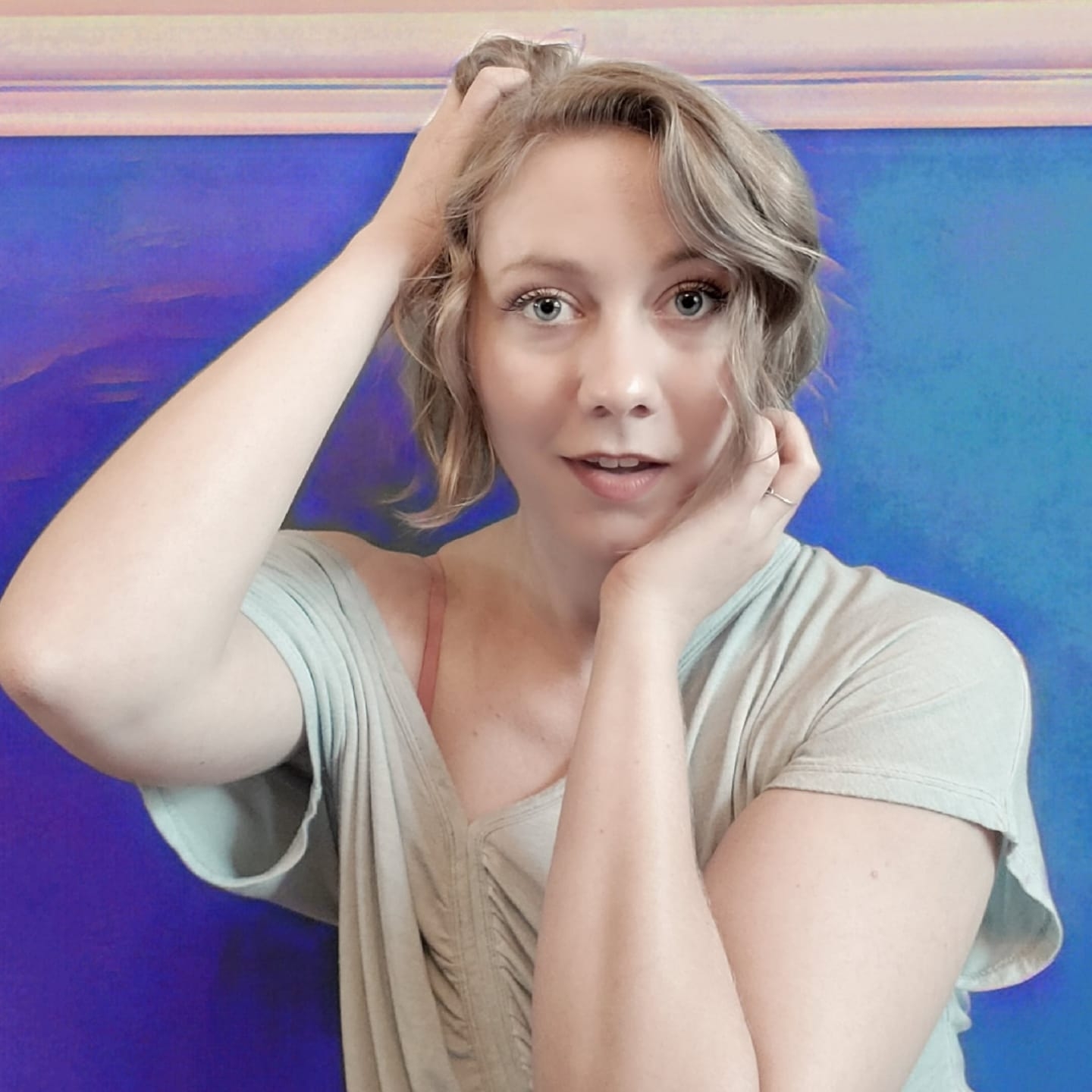 The latest EP release from Marigold Ingot is a lush and beautifully strung together record that touches on indie-pop, singer songwriter, and plenty more.

The Blame Game EP is an edgy and alluring piece of work coated in passionate vocals and sounds that push the envelope and cross genre boundaries on a constant basis.

The major pop overtone is always there even when songs have a haunting vibe to them and Marigold has a powerful voice that shows strength and heart with each note.

Songs at times feel almost theatrical, like you're watching a play unfold with piano driven ballads that paint pictures and draw emotion without a hitch.

There is an alternative pop shine to this entire record that gives off a wonderfully raw energy that creates a bold and robust sound and leaves room for suprises as the EP plays through.

There is an infusion of attitudes and characters during the course of this release and it becomes addicting as Marigold gives off elements of PJ Harvey, Tori Amous, and more.

This is no ordinary EP. It holds nothing back musically and has a tasteful frit to it that keeps your attention the whole time.

Cinematic back bone and descriptive lyrics really grab hold of your thoughts and don't let go until long after the record has ended.

There is something that I can only describe as a beautiful aggression that peeks through at times and you can hear the emotion and pain which makes the EP incredibly real.

This is one for the books and there are more than a few playlist worthy songs here.

We had to have a sit down with the artist to see where this all came from.

TSWS: Let's start with Blame Game. This EP has a very personal and passionate feel to it. Where did this record come from?

Marigold: This EP came from a lot of different places, but most of the songs are based on personal experiences in love and life. I know it sounds cliche, but times of emotional upheaval, I guess, are always some of the most creatively inspiring for me. Each of these songs was written at a different time in my life or about a different experience, either as a way to process something, just because it was fun, or sometimes both!

TSWS: At times I get a southern almost Americana feel and others I get more of a NickCave feel even. What are some of your biggest musical influences really?

Marigold: My musical influences are really quite all over the map - I listen to a lot of blues, rock, pop, and jazz, and grew up listening to the singular combination of rock and musical theater, and I think somehow all of those things have blended together creatively for me! For example, I think when I wrote Fading I was listening to a lot of Halsey, but Blame Game originated as more of a jazz or blues idea and took on some of the country-rock vibes it has now during the production process.

Marigold: I've been singing and writing songs since I was about 10, so it's always been something I loved and was passionate about. But I started sharing my music on Instagram and other social media platforms only in March 2020, once lockdown started. That time felt very much like "now or never," for me. That was solidified when I decided to professionally record a song with the Online Recording Studio, which turned into the four songs on this EP!

TSWS: The EP feels almost like a concept record. Would you say that's true?

Marigold: I think in some ways it is! All the songs on it feel connected in different ways for me, and come from different parts of my personal experiences with relationships and how they have impacted me, as well as other obstacles I've overcome. I definitely think there's a thread or story running through them, even though stylistically I've always felt that all four songs were quite different from each other.

Marigold: Reading, learning languages, and trying to keep in touch with friends and family! Or working at an awesome community-based non-profit in Philly, which is what I do for my day job. I also try to stay active by doing YouTube workouts, going on long walks around the city, and hopefully dancing once studios are open again. I'm hoping to get back into doing theater once there's more going on there too!

TSWS: Have you performed live before? Will you focus on live shows again when the time comes?

Marigold: I have performed live, but not too much recently of course! I'm very excited to get back onstage, and explore what it means to perform my own songs as an artist in my own right, instead of doing covers or being in musicals, which of course feel so different. I think after I've been cooped up for so long, I will definitely be pursuing as many live opportunities as I can. I'm sure I'm not the only one!

Marigold: I'm already working on some new music as a follow-up to Blame Game, and look forward to releasing more songs, doing some exciting collaborations, and hopefully playing live shows! It's going to be a big year, I can feel it!

Marigold: Everything really, although I tend to be more inspired by personal experiences and my general emotional state, as well as the state of the world. I often use writing as both a creative outlet and a way to process "big feelings," so a lot of my songs are very personal, emotional, and expressive. Although, I also like to just sit down and write based on a phrase, idea, or concept that I like. Sometimes I'll challenge myself to write something in a genre outside my comfort zone, with varying results!

TSWS: How do you write these songs? Is it lyrics first, or is it melodies and progressions first?

Marigold: This is such an interesting question for me! I actually generally write the lyrics and melody at the same time, and then I'll go back and find progressions that fit that. It's very rare that I'll think of a melody without lyrics, or vice versa, because to me they're so inextricably linked. Also the only instrument I even sort of play is the piano, and I didn't start writing with it at all until about three and a half years ago. That's definitely changed the way that I write, and I do like to play around with different progressions, but I think my best songs still tend to come out all at once - lyrics and melody - and then I go back and find chords. That is probably a lot more difficult and time-consuming, but I don't mind! It's fun to be able to do it both ways and see how it changes the kinds of songs I create.

TSWS: What kind of advice would you have for up and coming artists out there trying to get heard?

Marigold: Just go for it! When I first started sharing my music, I was very worried about it not being "perfect," and that lack of confidence really held me back. Share covers, originals - whatever you want! No one's going to hear you if there's nothing to hear. I think it's also really important to engage with people if you're trying to build an online presence. Building a following takes time, work, and perseverance, especially because of the way social media algorithms work. If you just sit there hoping someone will hear you, no one ever will. Log on and interact with other musicians, artists, influencers, and even random people (safely!) to try to build an audience. But I think the most important thing is to just believe that you can do it, and then put in the work. Have confidence in yourself and what you're doing.

TSWS: Before we go, what would you like to say to fans f the music?

Marigold: I just want to say thank you! I think I say this a lot, but I really do believe that without fans all musicians are just making noise into the void. I so value the amount of support I've received since starting to release music, I really wouldn't be here without all of you.