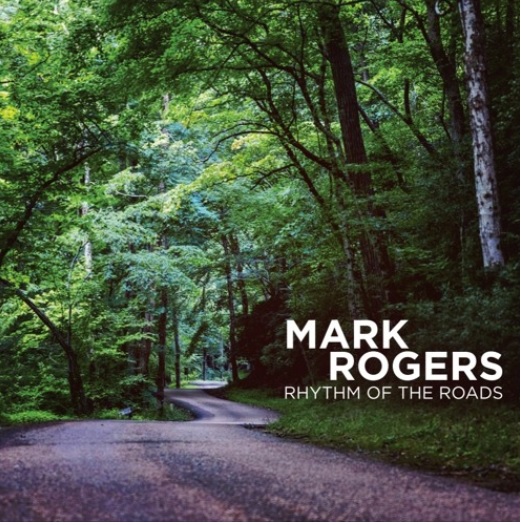 Mark Rogers just released a beautifully lush and true to heart folk single and it's laced with thick acoustic guitars and lyrics that paint vivid pictures and feel warm.

"Just So You Know" hits all the folk sweet spots you can ask for as vocals are passionate and heartfelt and guitars fill the air with lines that swim alongside the rhythm with a sweetness.

This song is indeed sweet. It's got everything you really want from a real deal folk song and it's not without its pop sensibility.

The songs sounds like a heartwarming scene in a movie or like a sunset on a summer day.

It just feels good and keeps to that slight rustic feel as everything stays acoustic and natural the way good folk really should be.

Vocals grow into harmonies and keep you afloat constantly and the song gets you in such a calm and good mood its amazing.

Everything about this song is tastefully done and really makes you want to pick up an acoustic and strum away.

You end up singing along with that chorus after just a few times over and it gets stuck in your head for quite sometime after.

The single has something that wraps itself around you and keeps you attached. It's engaging and just paints with such a great palette.

The single is part of an upcoming album dubbed Rhythm of the Roads set to be released October 1st.

Come swim along with Mark Rogers.