An Interview With Mark Schwaber 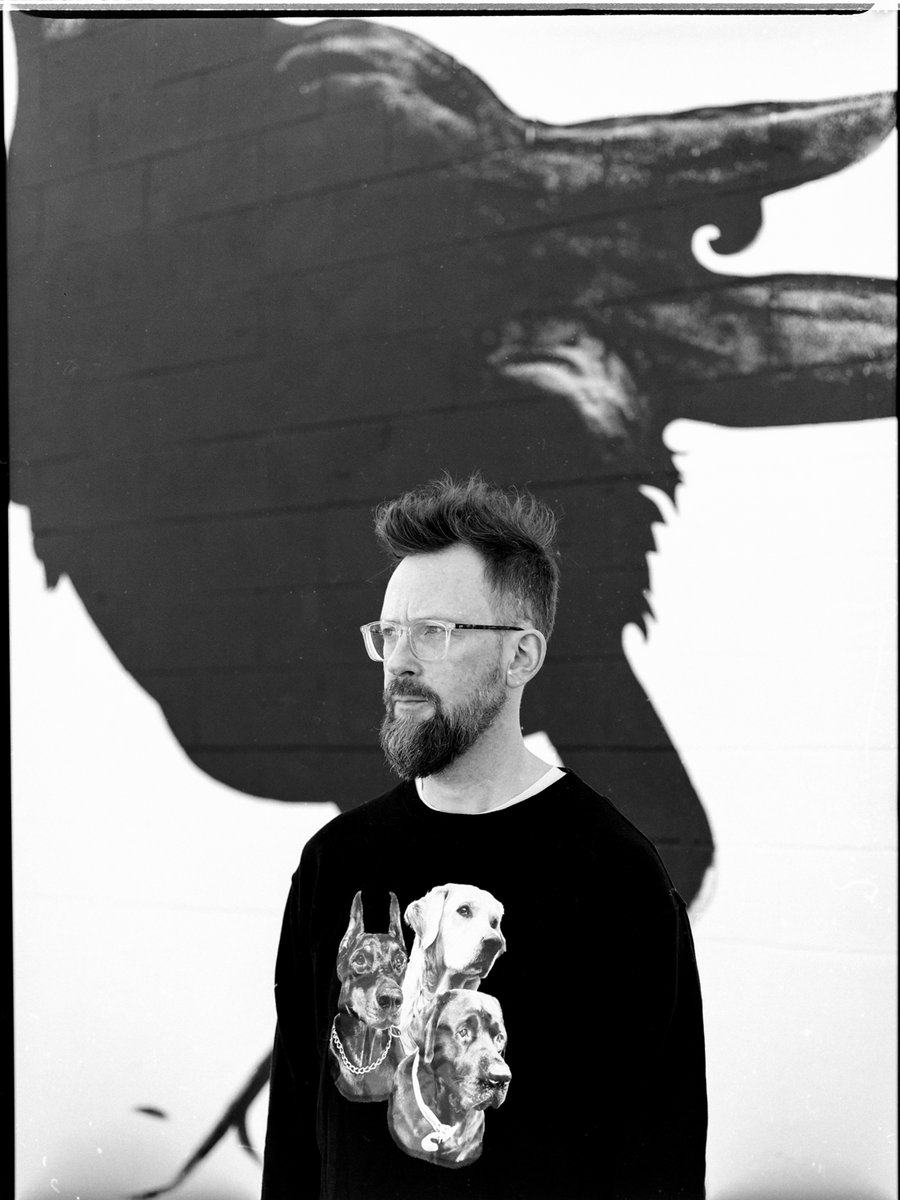 A full length album release from Mark Schwaber hits that singer-songwriter sweet spot that keeps you warm with acoustic guitar hooks, harmonies, and descriptive lyrics that can almost paint pictures and start causing memories of your own to flash in your head as you listen.

The Everything Around Me record has inspiration and uplifting undertones, honest and up front approaches, and musical swells that keep you afloat the entire time.

There are plenty of electric guitars and rock elements on this album but the true singer-songwriter style is always present and overtaking.

Phasing notes and ambient tones fill the atmosphere of songs and vocal melodies make you feel whole as experimental percussion creeps in and songs grow into almost cinematic pieces that stretch and wrap themselves around you.

This is a beautiful record and it's clear it has been created with heart, conviction, and a passion for his craft.

Elliot Smith and early Nada Surf vibes show face and the album takes shape and takes off into a world all it's own.

You can easily get engulfed by this release and a lot of people love that. Being taken in completely by the textures and sounds of an album like this one. The kind of record you have to shake off once it's over just to go about your day or night.

These are musical journeys and not everyone can pull them off like Schwaber can.

THis is absolutely his opus. It features retro synths, 90's beats, keys, pads, all kinds of guitars, and endless flowing vocals.

It seems like this record is almost like a love letter to his youth, and if it is, great job because it made me think of my own several times.

Come get washed away with Mark Schwaber. You'll be glad you did and will be pleasantly surprised with every other song you hear.

With such a massive release, we wanted to sit down with Schwaber to talk shop. Here is what happened.

TSWS: Okay let's start with the Everything Around Me album. This record feels like a personal and one on one acoustic singer-songwriter album. Where did this record come from?

Mark: I started recording this record at a friend's studio, Joel Stroetzel of Killswitch Engage. We had the intention of releasing another record in a similar manner to our last one, White Flood. During this process, I had started to build a home studio bit by bit. It was at this same time that my mother fell seriously ill during her 4 year battle with cancer. I started to record some tracks at home that were really raw, in all ways. First takes. Not much attention to mic-ing, etc. Just letting things happen. It was how I was documenting the news of my mother's illness, in real-time. After a little bit, I realized that it made sense to make a record that dealt with the way I was experiencing grief, as it was happening.

TSWS: I'm hearing artists like Elliot Smith in your songs. What artists really influenced you?

Mark:  Elliott was a big influence. I got my start playing guitar because of Van Halen, but my earliest days of Motown, 70's AM radio, and the like were a huge influence on me regarding my penchant for pop form and melodies. I was also turned onto punk and hardcore at a young age, which added intensity to everything that I've done since. I suppose that the irony is that most categorize me in the singer/songwriter zeitgeist, but I rarely have listened to that whole realm of music. While I do play solo shows with an acoustic guitar, I'm a bit of a sore thumb in that world, in many ways. Recently, and for this record, I would say that Ravel, Debussy, and various scores to films were the biggest influence. I was constantly listening to long, sweeping soundscape music.

TSWS: What's the next step for you as an artist?

Mark:  Being so immersed in the release of this record, it is hard to truly say. I do have a number of songs that are in the early stages of development. Quite a few, really. I'm hoping to make another record this year, though I might stay away from doing it all at home again.

Mark:  I wanted to play guitar because of the Van Halen Jump video. Eddie made it sound so weird and wild, and he was clearly SO happy while he was doing it. I was enamored. I wanted what he had found.

Mark:  Being a dog Dad, a husband, reading, writing, watching films (movie theaters are my churches), talking sports with friends and family, and working with people in recovery from addiction.

TSWS: How do you write your songs? Is it lyrics first or guitar? How does it work for you?

Mark:  It is almost always music first, but like anything that's not exclusive.

TSWS: Do you record on your own or do you hit the studio to lay down tracks?

TSWS: Is this actually a concept record? It sounds like it could be.

Mark: I suppose that the short answer is yes, but not from a traditional linear perspective. Not all of the songs are directly related to the loss of my mom, but lend themselves to part of my travels as her health was declining.

TSWS: With things getting slowly better, are you planning on any life performances in the future?

Mark: Absolutely. I have greatly missed traveling.
This album feels like a big undertaking. What advice would you have for up-and-coming artists out there?
I think the advice that most would lend, just stay true to who you are as writer/artist. Believe in what you're doing. And do it all the time. Make sacrifices/compromises etc. I suppose the only tactile advice I would have would be if you are going to tour, make sure that you travel well. Meaning, keep your stuff collected and in certain areas that are delegated for you, be on time, help your travel-mates, be available but also know when it is time to be on your own etc.

Mark:  Just a great thank you for all of their support for all of these years. I will always make music, but it sure does make it rewarding to know that so many people are moved by it in ways that they so beautifully express.