Get Washed Away With Marlae 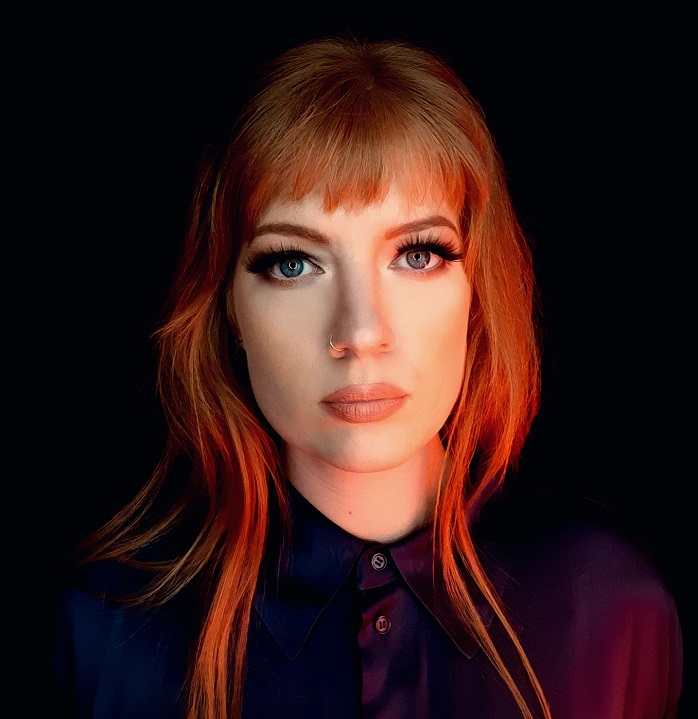 A new single from Marlae is a thought provoking ambient pop ballad that deepens as it plays through while the sounds build and become cinematic and powerful.

"Runaways" is addicting especially in the way of the artists alluring and soothing vocals that come off both angelic, and haunting at times.

The single is dripping with reverb and performed with such a passion and love that it's almost overwhelming.

A beautiful and dream-like track, "Runaways" is moving and hits hard with intensity as it cries out and empowers all at the same time.

Marlae has a gorgeous set of pipes that she displays with the greatest of ease and touches on vocalists like Anne Lennox but brought into a current and R&B laced place.

There is something about this song that makes you have to snap back to reality once it's ended. Like you;ve been in this trance and didn't realize it at all.

A calming but inspiring feeling of wanting to get up and go somewhere takes over and it's quite massive.

"Runaways" isn't an ordinary pop song. It's got things hidden underneath it's surface. It has emotion building and spilling out everywhere.

Upon listening to the song you feel alone with the artist's thoughts and begin to take them on yourself as the sounds float around you and let you just wash away with it all.

Along with the single is a video that is also as visually beautiful as the song is to your ears. We've got that below for you to watch.

Keep a good lookout for Marlae as she is one worthy of watching for sure.