The Anthemic Alt-Pop Of Medium Love 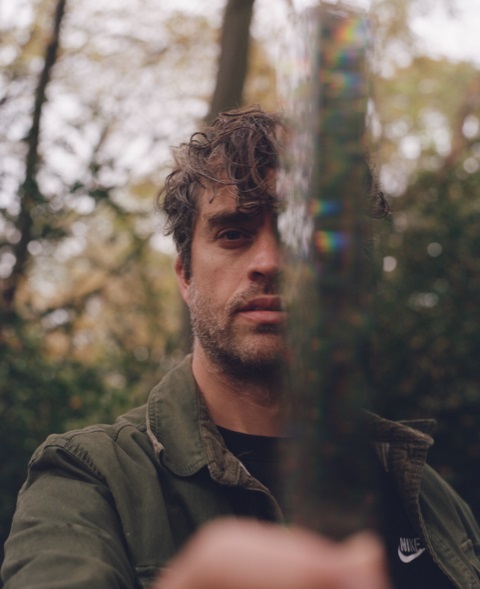 Medium Love returns to the scene with a fresh new single that quickly grows into an anthemic and cineamtic indie-pop song with a massive edge and infecitous energy that serves as a testiment to the bands love for the craft.

"New Pyramids" is loaded with sing along hooks that have a touch of a darker side and gives off a late 90's underground alt-pop sound along with a rock tonality thats taken over by synth driven sounds and energy.

The single has a certain sheen to it that takes on a life of it's own as pads swell and the abmient sounds surround the air.

The track has an inspirationsl factor to it as well. There is something that makes you want ot get up and do something as it gives off a sing along with your fists in the air feel.

Distorted organs and powerful vocals give a unique energy and the song takes on a color that's all it's own.

What's really amazing is that this track has very little boundaries. Thre is a freedowm to it and you can hear the way songs are written the way they want to be without constraint. We need more of that broadcast in todays music. Less following the format and more music from the heart.

The track is loaded with passion and fire that is entirely addicting and by the end of it you realize there is a staple sound created.

"New Pyramids" is the latest in a string of songs and EP's released since 2019 and upon digging into more, you will find ecltectic and diverse songs that are all quite vibrant and feel good to listen to.

The previously released Overcoming Shyness EP is outstanding and you can hear the sort of evolution the band has had in their sound.

We suggest starting with "New Pyramids" and going backwards therough the cataclog of killer songs dropped from the band.