An Impactful Rock Single From Metrophobia 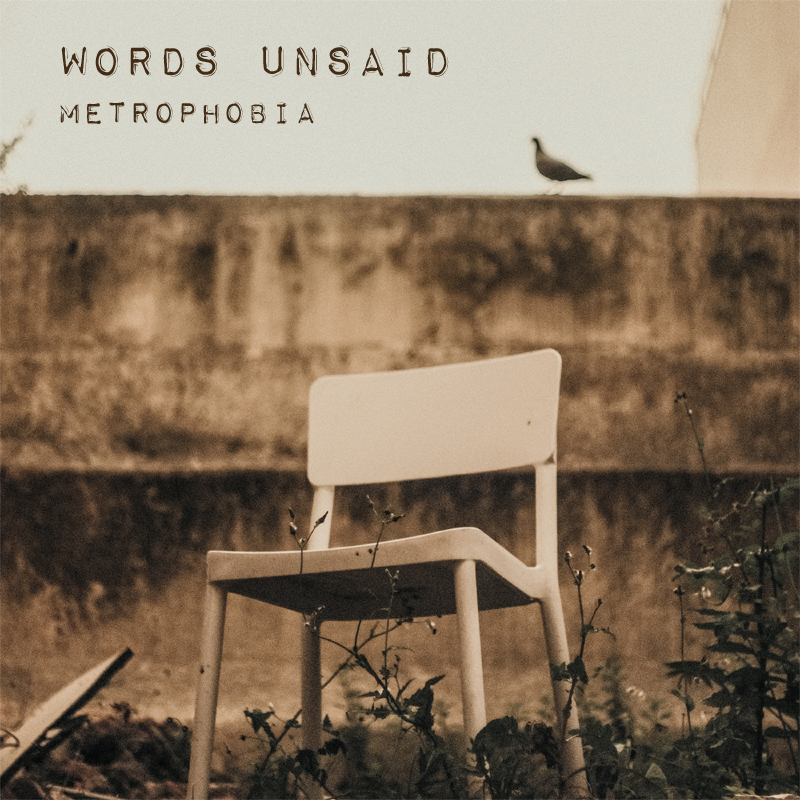 A new single from Metrophobia hits hard with heavy impactfulness and honest backbones that accompany the radio style alt-rock style with melodic guitars and a somber vocal approach giving it all this almost 90's underground rock feel.

"Words Unsaid '' has a lot of powerful pull and it gets under your skin in the best ways possible. The song feels cinematic and you have no problem hearing that emotional drive pushing through most of the time. The song does have this truthfulness to it., This honest straightforward style that makes you think this song came from someplace real.

This single showcases the band's ability to create rock songs that have a message and a meaning. Songs that can cause memories of your own to pop into your head at any given moment. Songs that can paint these vivid pictures for you.

The release boasts a killer rock tonality but also pushes that emotion that the song was built from and you can actually feel that.

The dramatic and theatrical style comes through as well here and there. It gives the song an added edginess and gets you attached and engaged quickly.

This was catchy as hell also. It had that real genuine rock vibe and it's at times, hard to find that now.

This single has a way of sticking with you as well which is really cool. You find yourself humming the melodies and hooks in your head when you least expect it.

But there it is.

Metrophobia has a bit more layers to the songs and approach than your average rock outfit. They are able to create atmospheres with the music and bring you into that atmosphere as well.

It's like reading a good book or story. When you're done, you have to kind of shake it off and come back to reality.

We need more music like this. Music that lets us escape.

So, dig into "Words Unsaid" from Metrophobia.