The Beautiful and Detailed Style Of Michael Labella 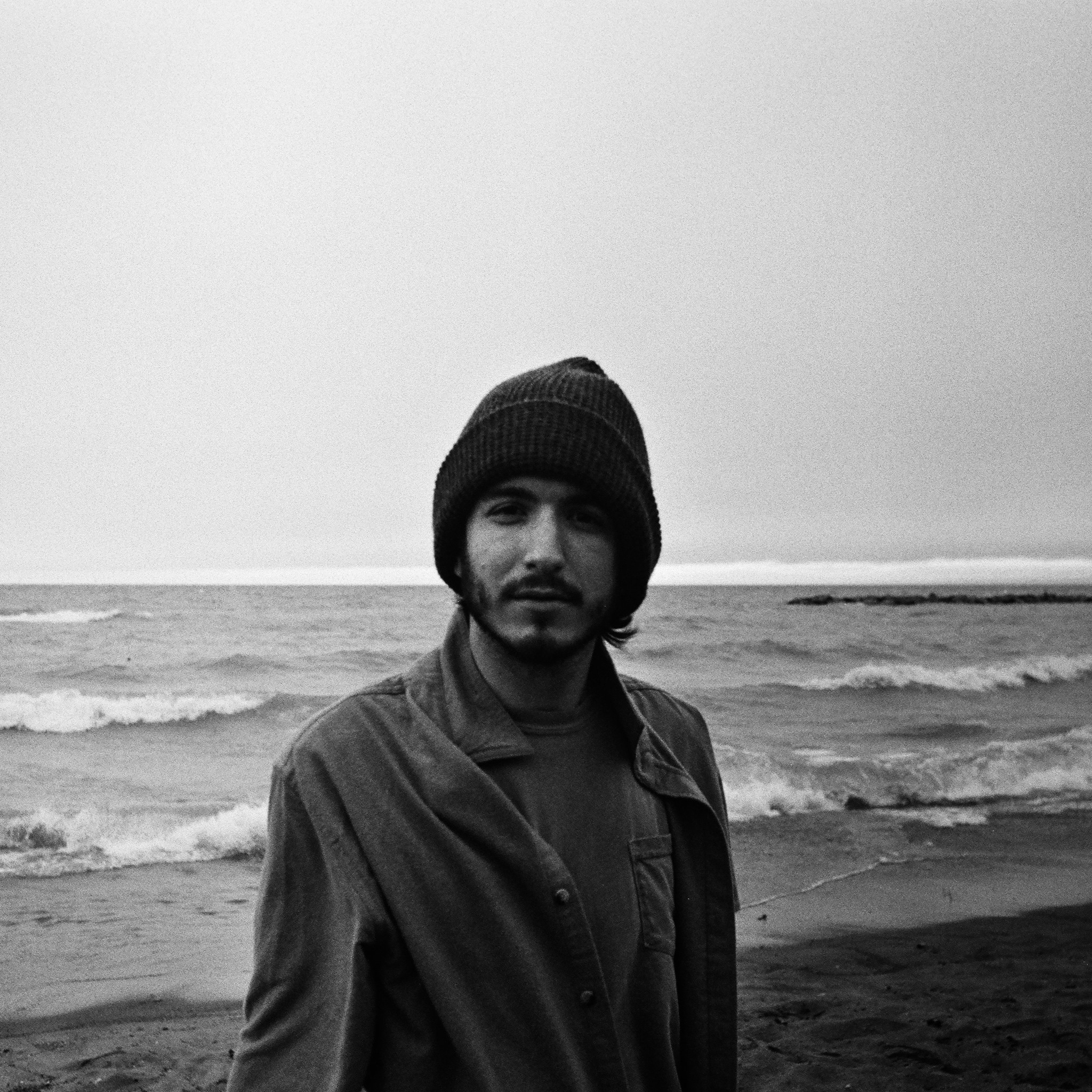 Singer-songwriter Michael Lebella is known for releasing lush and beautiful folk songs that touch on classic rock and feel refreshing to listen to.

His latest single "Catskills" is no exception as acoustic guitars layer and fill the air surrounding you and a descriptive pallet of lyrics come across warming and relaxing in its own right.

The song is laced with gorgeous guitar harmonies and passionate vocal performances along with a very full feeling presence and sound.

It's not had to hear the love Labella has for his craft and how much actual heart he puts into his releases.

Some classic influences show face and you can tell he was a guitar player first as the string work is outstanding throughout the songs course.

This single comes across blissful and bright as it shows the artists character and this is a big part of why his music is as addicting as it is.

"Catskills" is part of a string of singles released throughout 2021 in an effort to ramp up for his album release later this year.

Another recent single released called "Appalachia" is also quite warming and paints pictures as clear as day.

All of this following his 2020 EP release dubbed There's A Morning which seriously showcases the artists vocal performance.

These songs are like looking at a picture book of memories or reading a diary that talks of experiences and places, feelings, and emotion.

We suggest starting with "Catskills" and going through is music from there. You won't regret it.