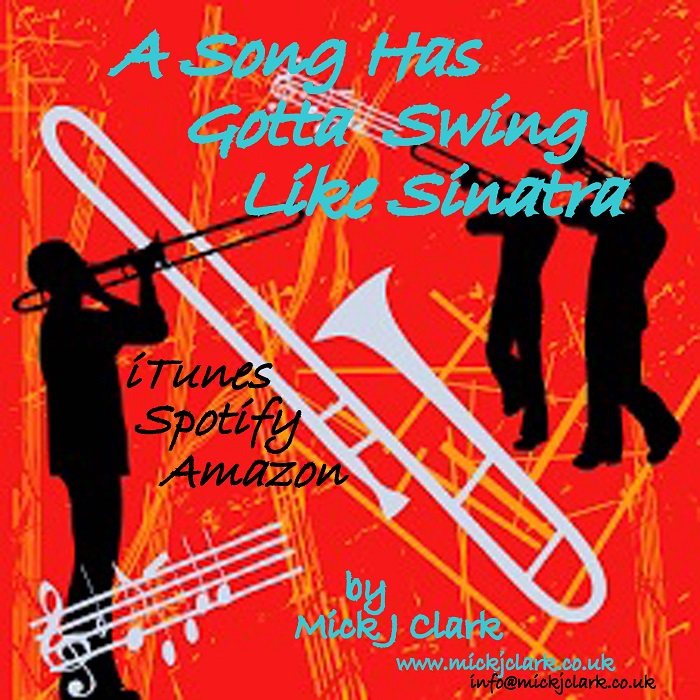 A new single from Mick J. Clark shows that crooners still exist out there and this track is a love letter to all the classics complete with all the big band swing feel you would expect from a track of the genre.

"A Song Has Gotta Swing Like Sinatra" is totally packed with all the swagger and style of all the Rat Pack tracks you loved growing up.

This single stands out a bit simply because not only can you hear how much fun Clark had laying it down, but because it's got that soul to it. You don't really hear songs like this anymore and for sure this is a song that was meant as a one time thing.

The song has horns, rhythm, and the right character.

Upon digging further into Clark's catalog you'll find the artist is incredibly versatile and has material released in several genres.

The folk rock song dubbed "We Know It's True" gives off a Randy Newman undertone and is a loaded with beautiful guitar work and a cinematic vibe.

Mick J. Clark writes songs in whatever style he feels that day and it all comes through with heart and a wonderfully colorful tone.

Releasing music on Spotify since 2010, Clark has some excellent songs in his library and everything has a little something different to offer.

There is a certain style in his vocals that make him noticeable and when you hear it you know its him no mater what style the song is.

Clark is an experienced songwriter and a seasoned musician and it all shines bright when you take a listen to any of his songs.

We suggest starting off with "It Has Gotta Swing Like Sinatra" and going back from there.

Either way, there is plenty to add to your playlists and most songs are appealing to all ages.