A Fresh Interview With Mike Habhab 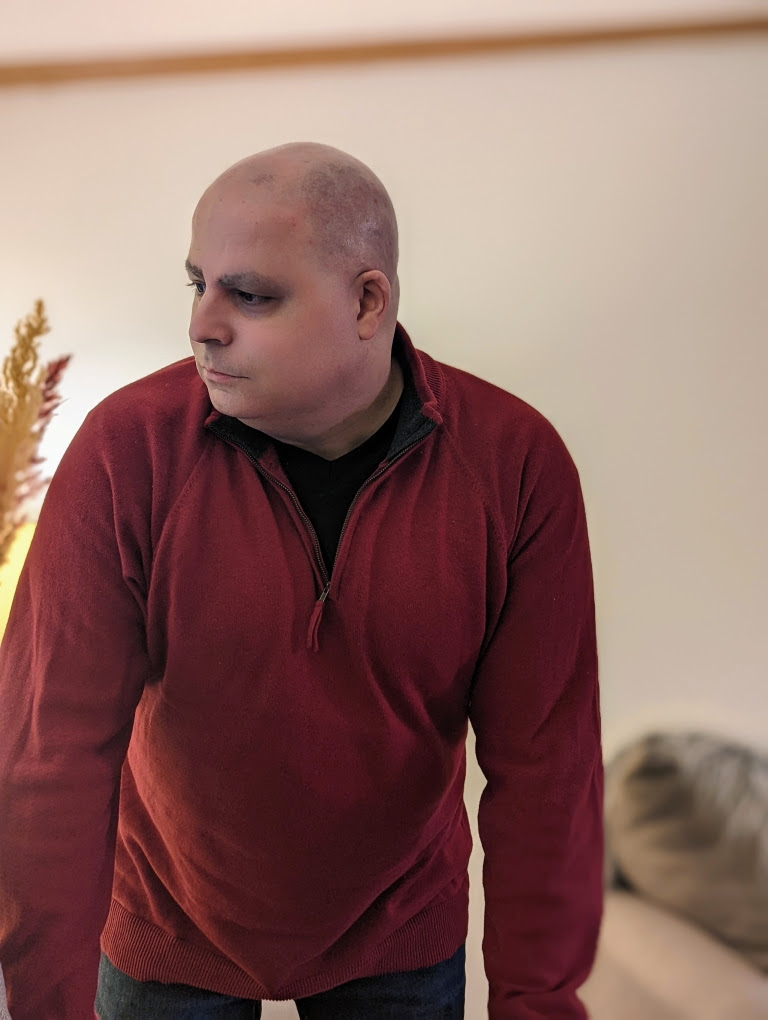 A fresh single from Mike Habhab gives the artist one hell of a return with a full fledged country rock feel that boasts memorable hooks and a classic approach that spins into a pop overtone and it all feels honest and radio friendly.

"What You've Been Doing To Me" is a robust and catchy single that bares the artist's inner soul a bit lyrically and is performed with a genuine southern style that really shows he can deliver a multitude of genres and they all have a crisp brand of pop that makes the songs addictive and refreshing.

Habhab always brings in a classic songwriting element to his music. There's influence of music from decades past and he weaves it into something that feels current and new. Polished and warming.

This song, like others from the artist, has a welcoming undertone to it. Like you know Mike and have known him for years.

He pulls this off so smoothly and with such a character to his performance that you just get caught right up in the track.

The cool thing is how real deal the country soul is with this song. It's right up there with some of the heavy hitters and sounds like you've been hearing it on the radio for a few years now.

He's got a natural approach to singing with that twang and the songs come through with such a brightness and with a bit of impactful energy so that it all really sticks.

With the release of such a fresh new country single, we wanted to talk to Habhab about this one and see how it all came to be.

TSWS: Hello Mike and welcome back! Thanks so much for talking with us about the latest single! We're certainly fans since "When I First Met You" came out. So let's talk about "What You've Been Doing To Me". This song also seems pretty genuine and personal like your last one. Do you find that real life experience and emotion is a big driver for you to write?

Hello again. I would say yes the driving force for my writing is based on emotion or life experiences. Writing has always been an outlet for me to express how I feel or what was/is happening to me. When I would write poems for my wife it was based on my feelings for her. After a while the poems turned into writing songs/lyrics because I wanted to try another form of expression that could reach a greater audience and be their voice in aspect.

TSWS: What's this song actually about from your perspective?

Writing is a form of therapy and I wanted to share my story and others that I know who have gone through some sort of pain, betrayal, and grief. It is a song about losing a part of yourself and trying to gain it back. I knew writing the song was going to be very emotional for me but I felt it was necessary in my journey of writing.

TSWS: So how do you write your songs? Do you come up with lyrics first? It's a bit different for everyone.

I came up with the lyrics first and after that was done it was then up to Chuck and Zach to create that music that went along with the words. After it was finished the song/songs would be fine tuned and completed. I cannot stress enough how awesome both Chuck and Zach were in helping my songs come to life with the music that went behind my lyrics.

TSWS: Where do you see yourself musically in a few years?

In a few years I hope to be still writing and releasing my songs. I want to get more comfortable with singing and not be so shy, just go for it.

TSWS: Has anyone told you that your stuff sounds pretty cinematic? It really does. Do you think you can see your songs in films?

It is pretty cool to think my songs sound cinematic , but no one has told me that. Honestly, it would be awesome to have my songs on the big screen or small screen in some context. Music is telling a story so I can see how it relates and if any of my songs would work with a storyline that is told, then that would be awesome.

TSWS: Do you collaborate with anyone when you track your songs?

TSWS: Do you have ideas and lay down scratch tracks so you don't forget them?

Usually when I get an idea about a song or a lyric that I think sounds good I write it in a notebook. For example, I was having lunch with my family at a restaurant that sits off a lake and while we were there an idea formed for my next song that I think might sound good. When we got home I wrote it down so I could start to create how I wanted it to be.

TSWS: What are a few big influences that make you want to write new material?

My big influences that I draw inspiration from would be life experiences, my environment and what I am feeling, or whatever my state of mind is in that moment of writing. All my songs are based on some experience of my life or others that I felt need to be expressed and shared. As I stated writing is a form of therapy for me and I hope that my songs connect to others in some way shape or form.

TSWS: What can we look forward to next from you?

I am currently writing new material that I hope to one day share with everyone. But it is a process when I write and I do not want to rush this as I want my next set of songs be just as good or better than the last set, so right now I am taking my time.

TSWS: Thanks so much for taking some time with us Mike! 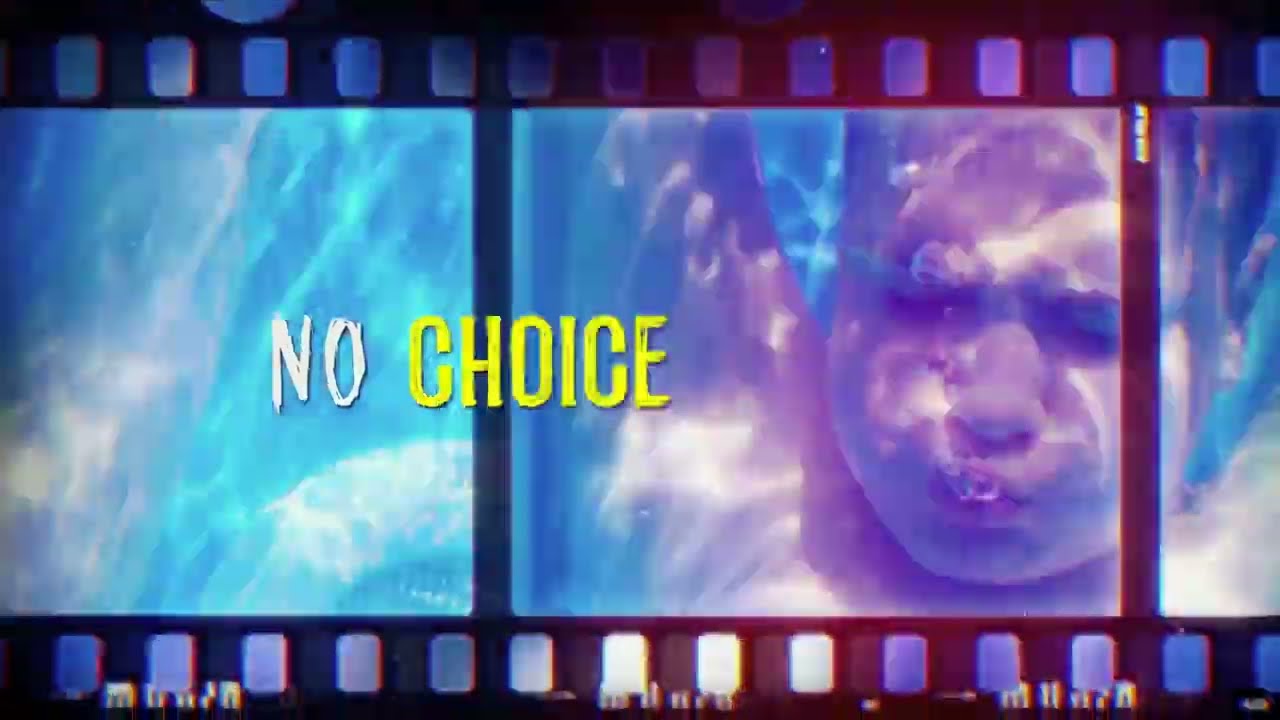