Mild Tones Drop An Infusion Of Sound With "New Year" 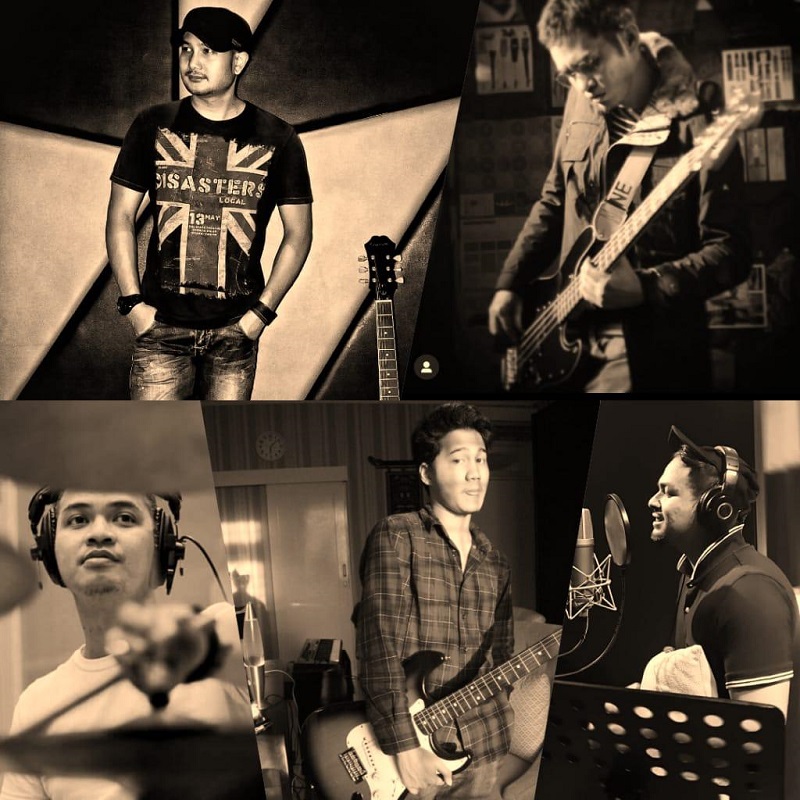 The song is loaded with heart, hooks, and a deep groove that will get you out of your seat and moving as it;s incredibly danceable aesthetic is powerful enough to take over your body. Don't fight it. Just go with it.

The track features some smooth jazz style guitar work, killer percussion, and more vocal licks than you can count.

"New Year" is something of a love song and even musically, it gives off nothing but love.

Passionately performed on all counts, on all instruments, and all done tastefully.

Mild Tones feels like a band of seasoned musicians and the single comes through with such smoothness it's actually quite alluring.

Listening to the song you also get the feeling you do when listening to classic jazz records in the way that the musicians seem to feed off of each other's energies giving the record a breathing, living vibe.

"New Year" is something of a banger in it's own right and Mild Tones hit the mark with this one as lovers of pop, disco, jazz, and contemporary rock will all quickly get taken up by the song's charm and style.

The song is a follow up to their 2019 release called" Never Give UP" which has a more rock vibe to it but doesn't stray from the bands pop overtone.

Both tracks are well worth your time and playlist.

Check out Mild Tones, you won't be sorry you did.