Why My Friend Zero Is So Much Damn Fun

One of the latest video releases from My Friend Zero is absolutely fun, hilarious and so many of us have been waiting for it for so long.

"Sorest Loser" is a call out to our soon to be former President and it's one of the funniest ways to do it ever.

The song rocks in a major pop direction and has tons of hooks and radio friendly attributes that really make it great.

Guitars are layered and bouncing off of each other as the song bops along.

Vocals are pretty much exactly what the song needs and fit nice and snug with the songs slightly pop-punk undertone.

There are signs of classic rock, 80's alt pop,and early 2000's radio rockflowing through it as it builds and changes into new and even more colorful guitar hooks that bend and grab on to you.

It's so refreshing to have such a light hearted take on the topic while still getting the major point across.

Now, My Friend Zero also released another video recently entitled "Center Of The World" which is also a killer track and a fun video to watch.

Both tracks are part of their album release Greatest Hits of the American Taliban which is packed with some outstanding rock songs.

Once you get into the first few tracks you get a feel for the bends staple sounds and it's not hard to start loving it.

This is especially for people who love bands like Hum, or Pavement, or really any one of those late 90's underground-ish alt rock styles.

There is something familiar about the songs that really sticks with you.

Check out My Friend Zero and their full new album, it's a damn fun listen. 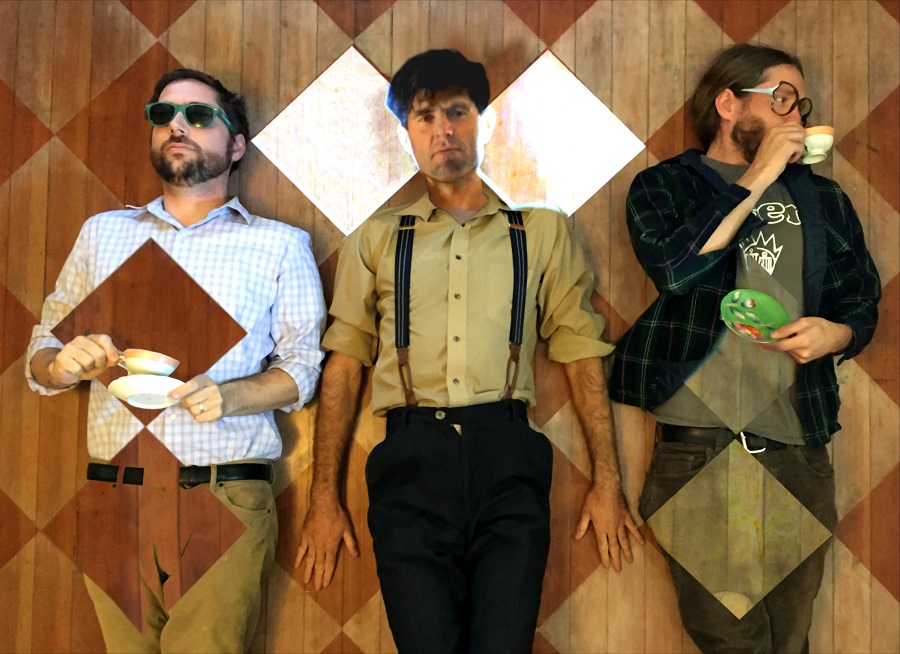