The Youthful Flow of Neolithic 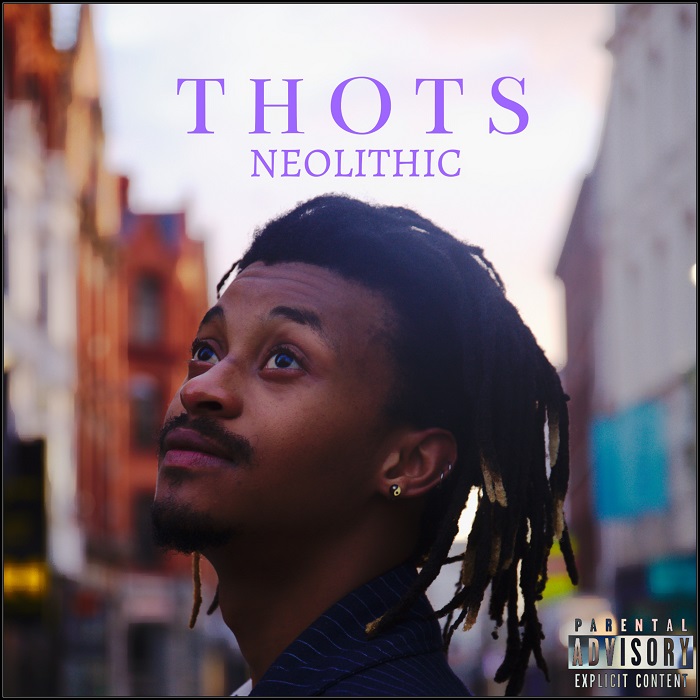 Neolithic just brought us a smooth hip hop banger that features that artist's ability to blend old and new school rap styles together to create something incredibly vibrant and addictive.

"Thots" has a killer chorus and showcases a youthful artist that's absolutely on fire.

The single brings a conscious hip hop style to a current platform and does it with a hell of a swagger as the track boasts the artists unique and catchy lyrical phrasing to go along with a deep groove beat.

"Thots" is a song that hits like whiplash, You have to replay it a few times to catch everything but damn is it fun to do that.

The track is alive and really lets Neolithic shine as he does his thing.

It's outstanding that he does what he does and makes it sound like it's no big deal. It's performed with a presence and just this feeling of ease that makes you want more from him.

Luckily, there is more from the artist and each release has something fresh to feature.

Dropping 3 singles on Spotify since last year, his catalog is just at its beginning but it's a damn good one at that.

Neolithic is a bright young artist that has found his outlet for creative thinking and has worked it into something special.

Start off with "Thots" and check out the other singles once you do that.