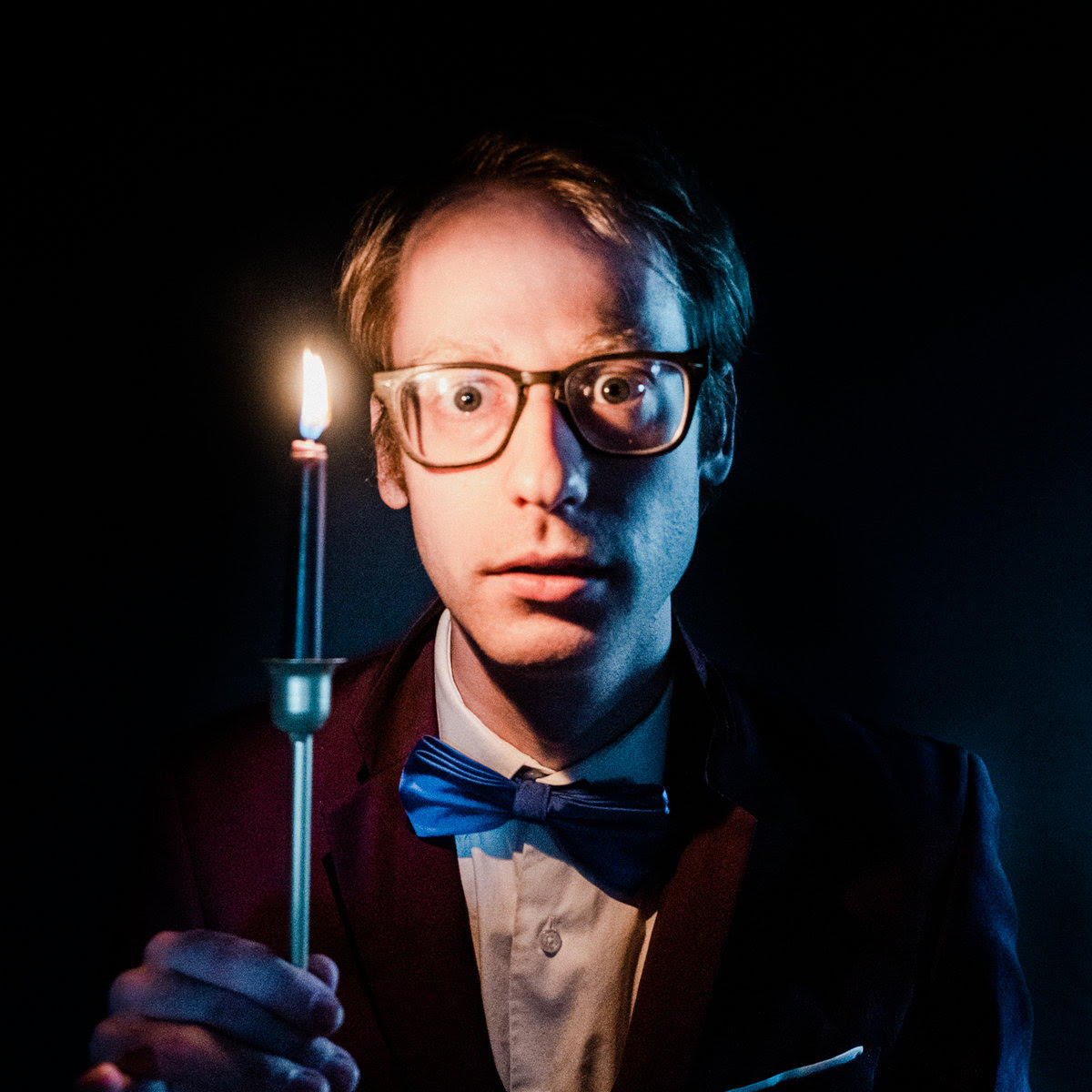 A new release from Niagara Moon gives off a cinematic tonality with all the theatrics to boot with an array of instrumentation, and a pop overtone that feels colorful and warming.

"Who Needs Who" is a very honest track lyrically and as the song goes on you really get where he's coming from.

The track features sitar, loads of layered keys, strings, and more that all bring on plenty of musical hooks to go along with the animated and melodic vocals that feel subtle but have a certain energy to them that matches the music near perfectly.

This was endless fun and showcases the artist's ability to really create lush atmospheres that almost feel like you've been taken off to a far away place.

It's fantastic and vibrant from start to finish and the best part is that it really has much fewer boundaries than other pop songs would have these days.

The arrangement is great but the whole thing doesn't exactly follow the normal format. Especially in the way of soundscape.

It's thinking outside the box and bringing classic undertones to today's platforms and making it work without a hitch.

There is a ton to love about this single and you can hear some Tom Petty influence in there at times along with many others.

It's a sort of purity in pop music and it isn't relying on sharp synths or crazy production tricks.

It's about songwriting and the fun of it.

You can hear the fun of it throughout the whole thing and it infects you.

You start getting into the groove and noticing sounds that weren;t there at the start.

It's a sort of orchestrated track and it shows some character as an artist as well.

This was completely refreshing.