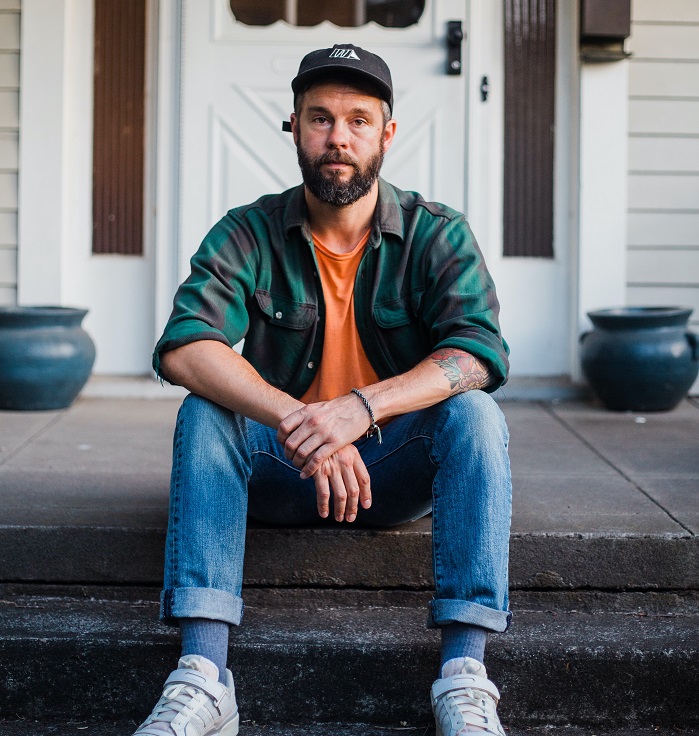 A fresh single from Nick Arneson brings a smooth indie-pop vibe with colorful textures and a deepening undertone that sticks with you long after the song has ended.

"Naturally" has an alive and breathing feeling to it and an edgy cinematic style that showcases an ambient and genre crossing soundscape.

The track has tons of pop sensibility but knows little boundaries in the way of songwriting which is absolutely refreshing to say the least.

The track features plenty of backing vocal harmonies that act as instruments and give an almost haunting atmosphere at times while the beat touches on an almost 90's alt-pop vibe and an array of scattered sounds fill the air and swim around you.

There is something slightly bigger that lies beneath the surface and the video that accompanies the song brings more that to light as you watch the lesson lay out in the form of chapters.

One chapter is entitled "In the end we all meet our maker while sitting in a busted lawn chair in a dying lawn wondering where the time went".

So that existential aesthetic is loud and clear in both the music and the video.

The song has that Radiohead tonality that the vocals embrace and the entire thing is such an outstanding palette of sounds and visuals that you really need to go back and listen again.

Arenson writes songs with a certain freedom and that is part of why it feels good to listen to.

His love for the craft is totally clear and present and the outside the box songwriting style is addictive and catchy in its own right.

The track is short but incredibly tasteful and shows signs of a staple sound from an artist that is making his own way and doing it his own way.

We have attached the video below for your viewing pleasure of course.

The single is part of an upcoming EP release dubbed "Sunshine Guaranteed"set to release Oct. 8th.

Take a deep dive into this one. 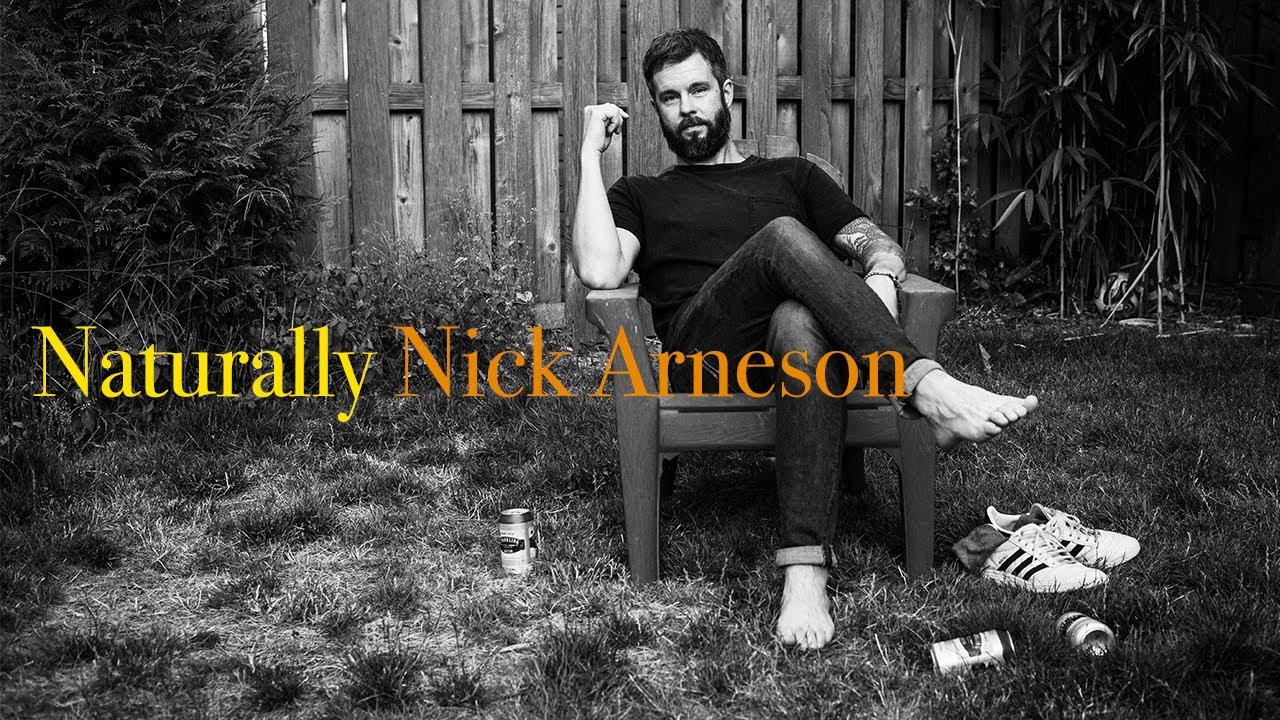