A new hard rock banger from Notturna  combines both old and new school undertones of metal and alternative rock that managed to come together in such a fresh and unique way that the song ends up feeling somewhat cinematic and powerful.

You get such a variety of textures instrumental from the base tone to the verses where the guitars are kind of plucked like piccato style, everything comes together to create this atmosphere that feels like fists slamming on the ground.

And this track surely is heavy. It is a metal song but it's not over the top there's nothing too crazy going on in terms of the treasury or super deep notes but the song has that super hard edginess while remaining pretty damn catchy especially on the choruses. Not something that's always the easiest to pull off but it's done right on this track.

Vocally the song is powerful and almost operatic in a way. They belt out and beckon you and your attention. This of course actually works really well with that metal setting.

You also get some really cool and surprising breakdowns that are really well done especially on the guitar but also vocally as well.  During these breakdown sections the vocals push the envelope a little bit in terms of what the rest of the song has been doing.

They create more of a haunting undertone then being in the forefront and that changes the vibe of the song especially during this breakdown where the guitars are doing such intricate but soulful riffs.

Really a very very cool song that has a good handful of surprises in it that make it more unique than you might think.

All in all this is a catchy heavy metal single that does come with a lot of the bells and whistles that you really want from a track like this and it's done Tastefully. I think that's a major key to the success of this track.

Not to mention you can tell this is obviously done with a lot of heart as well you can actually hear that in the song.

So check out "Shock Therapy by Notturna, you won't be sorry you did. 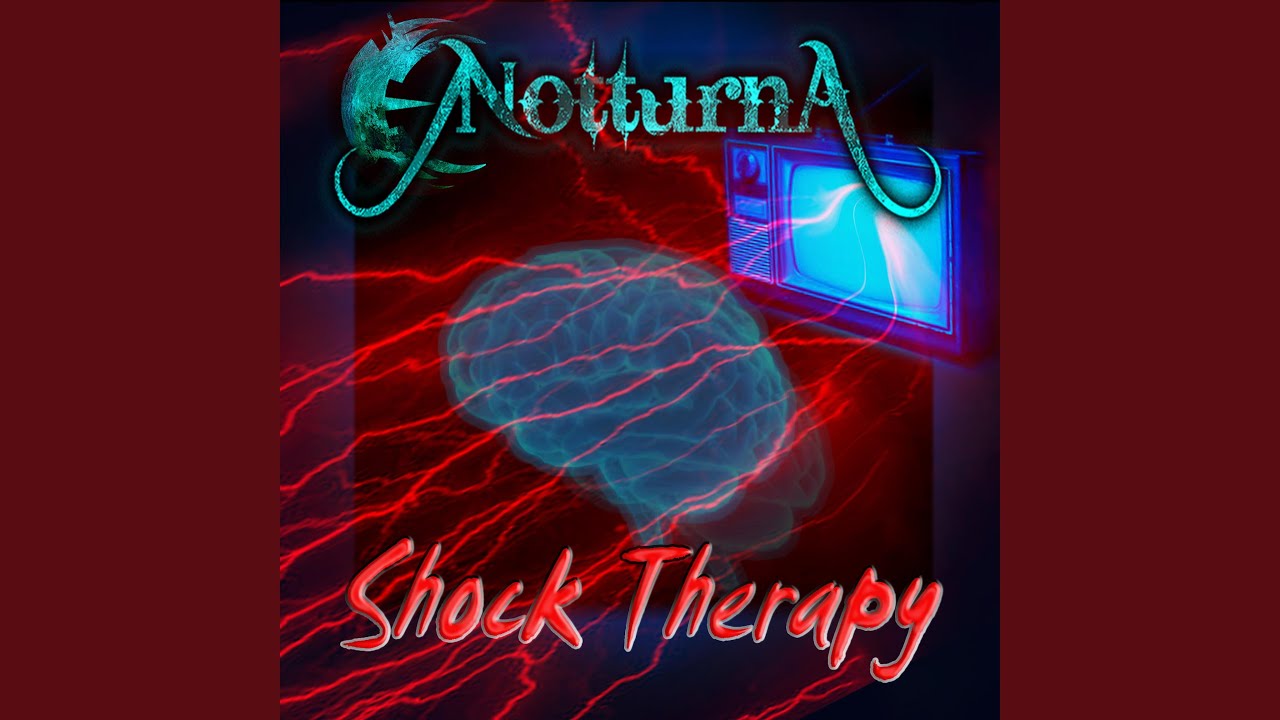