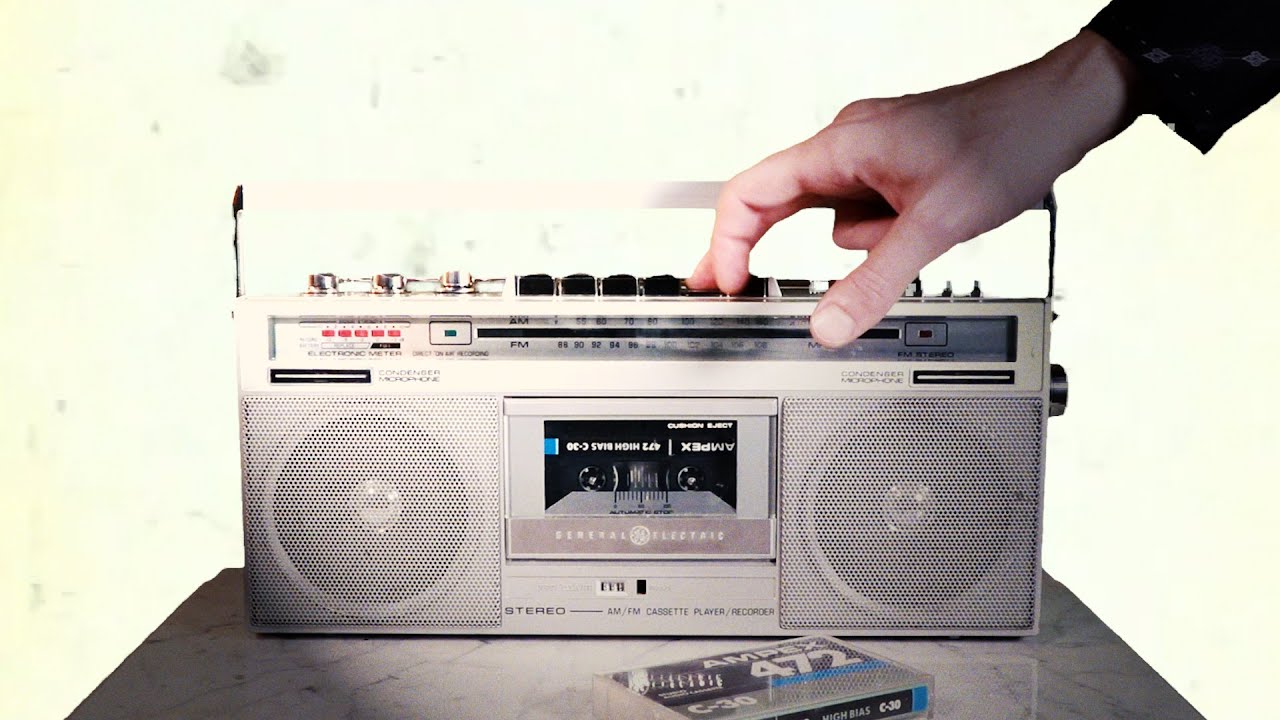 Oberon Rose gets ready to release their 4th album Holographic Blues and with that, they gave us a taste of what's to come with the "American Avenue" video.

One thing this songwriting duo does well is create a sound that borders on genuine 70's classic rock and infuse that with some tasty indie rock guitars and keys while staying true to their musical roots.

I mean look, this is a pop song. A seriously catchy pop song that is an absolute pleasure to listen to and all the while gives the feeling you get when you think something is lurking right around the corner.

Brandished with plenty of vocal harmonies and guitar hooks, it really sounds like something Weezer wishes they could write. I know, that's saying a lot but man, this track has all the elements that make you think "hey didn't I hear this song when I was a kid driving in the car with my dad that one time"

We can only hope for more of this with their full Holographic Blues album release coming this January.