An Interview With Occult Stereo 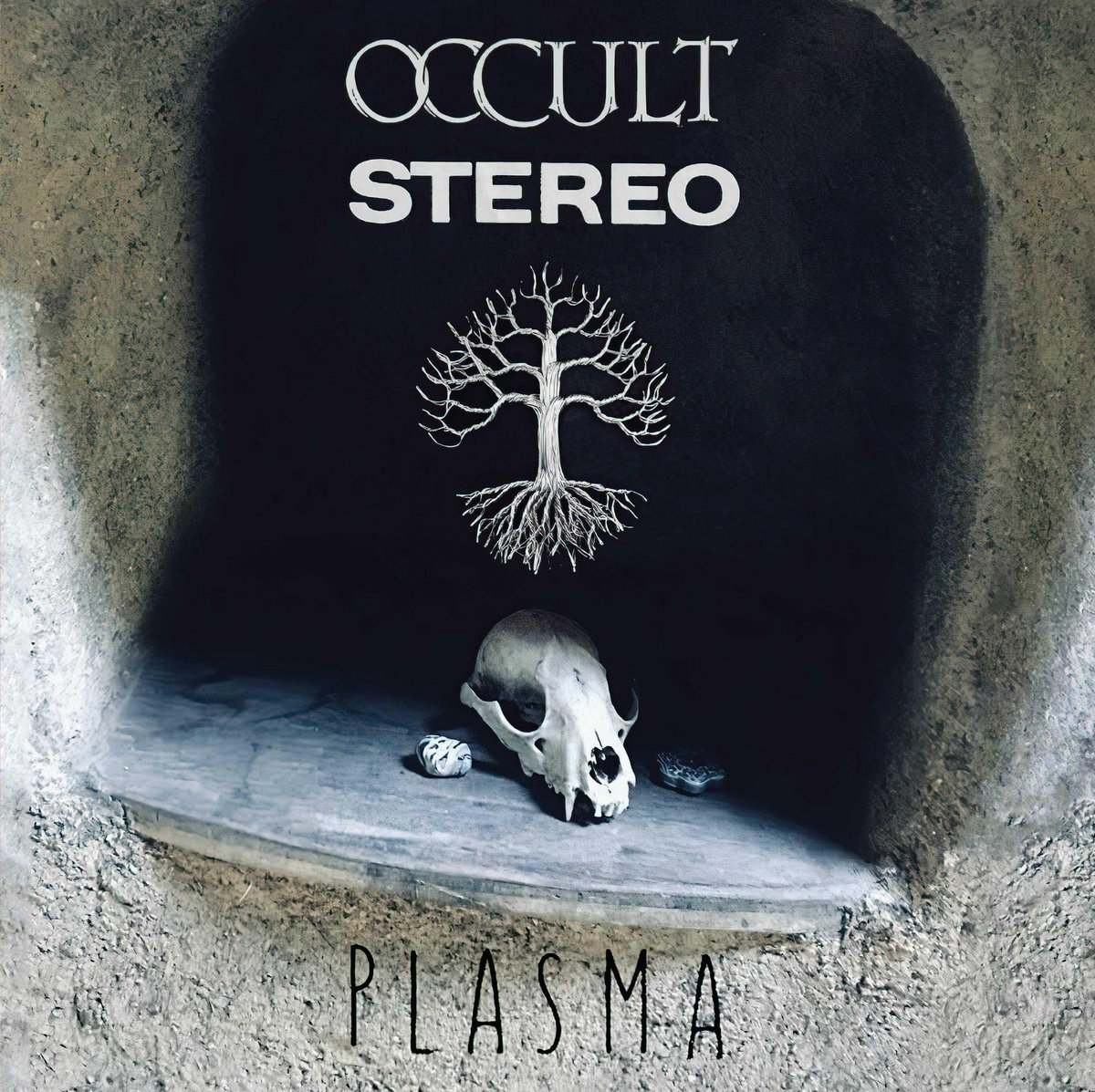 The new album coming from Occult Stereo is a masterfully woven display of audio visualizations and textures.

Plasma is a 6 song EP built on an array of sound bending cinematic landscapes.

The record feels like the place you get to as you wake up. Still in a fog and clinging to an alternate reality.

Utilizing synths, vocals, and stringed instruments along with live and digital percussion stirred and brewed to a strange perfection.

Fusing in rock and grunge with these elements creates something out of this world.

We had to sit down with Occult Stereo to find out more about this release.

TSWS" Okay let's start with the Plasma record. This album has a variety of genre bending sounds including pop, rock, acoustic, and more. Where did this come from?

Similar to my main band/collective Impuritan (http://www.impuritan.net), specific genre isn't a direct consideration. "Genre-bending" emerges from a desire to capture different sounds, tones, and moods. I like the term "experimental rock" because it implies a freedom to defy conventional expectations. There are consistent psychedelic or drone-like elements throughout the album, some parts are guitar-driven noise rock, at other times vocals or electronics take the forefront. It all kind of blends together.
"Plasma" started as a collaborative recording idea in February 2019. I reached out to friends/musicians across the USA and Europe - some who I've had previous bands with, others whose music I enjoy. Many seemed excited about it. I recorded core tracks on guitar, bass, vocals, synth, drum machines, and live loops that I then shared.

The remaining effort was largely improvised by all - some people recorded their tracks in my San Francisco studio, others contributed from their individual locations/studios. The last creative phase was me in "mad scientist" mode, editing and mixing to create finished songs.

TSWS: The record feels very ethereal and cinematic at times. Did it take you long to create this? Did it come out how you expected?

OC: I like your descriptions. It definitely took many months of recording & tracking, plus gathering others' contributions. "Plasma" ended up being 6 songs.

Mixing was split into pre- and post-COVID. Three songs were mixed by Donny Newenhouse & me at El Studio (where great bands have recorded & mixed - Trans Am, Feral Ohms, Carlton Melton, Terry Gross). Once COVID struck, I finished the final three mixes myself at Distant Spore Audio (my studio in SF).
Mixing the final ingredients into something cohesive took longer than actually recording it. The album just released on November 6, 2020 - feels like it took a while! So much has happened during that time...

I didn't have a specific result in mind for this album beyond having fun with the process. Some people are seasoned improvisers, others thrive with a bit of structure - so I tried to have an established song flow & vibe for sections before bringing others in. Beyond that, it's quite a unique album that I could not have made 100% myself.

TSWS: With such a wide array of sounds can you tell us what artists, or bands really influence you?

OC: My musical influences are too many to name (pick a decade...right?)
Ones I hear on this specific album: Amon Düül, Oneida, Sonic Youth, Coil, Dick Dale, My Bloody Valentine, Royal Trux

TSWS: This is quite an achievement musically. Is there any sort of advice you'd give to other aspiring artists out there trying to create and get heard?

OC: Practice music (or any art) a lot. Stay as prolific as possible. De-program your consciousness from mental pollution and social propaganda. Perform live frequently. Work hard at your creative goals but don't forget to enjoy yourself.

TSWS: What's next for you? Anything more in the works even now?

OC: Yes, always something in the works. My music projects & recording studio have a new home base come April 2021 - Athens, Greece. Time to be based out of Europe for a while, but will continue to visit & tour the US.

Solo-wise - working on new material that is much heavier/noisier and will be easier to replicate all-live organically (guitar, bass, vocals, synth, and live loops - with triggered drum machine + bass samples).
With COVID and no live shows currently, I've been improving a livestream setup to do more online shows, plus working on a music video (and getting more video editing chops). I'm also taking on remote mixing gigs for other bands/artists. I recently mixed Drumwolf's Free EP, a space-rock solo album from John Lee (Laytcomers, Impuritan).

TSWS: Is there ever a plan to perform live?

OC: Assuming you mean "Plasma" - it will probably never be heard live in its album form again. Too many people spread too far & wide were part of making it.

I've played stripped-down versions of these songs solo numerous times, which involved me doing live guitar, bass, vocals, and loops - but with sampled backing instruments (drumming, bass, synth, etc. as heard on the album).
It served a purpose to give the songs "live form", but pre-recorded backing tracks are honestly weird for me live. I much prefer creating live loops/walls of sound and triggering of bass or drum samples to add momentum, rather than performing with a "ghost band".

Both of my music projects - Impuritan and OS - have played many live shows & will continue to tour once a vaccine is out. More than anything, I look forward to playing music with others again - it's way more fun!

OC: Enjoy time with my wife, loved ones, and my turtle Cruz. Meditate daily. Work out & try to eat well. Video games.

TSWS: What else influences you to create that's non-musical?

OC: Film has always been a big influence, particularly (good) horror, (good) sci-fi and underground, cult, or foreign stuff. Connection to nature and relationships with other living things. Astronomy. Cannabis and coffee have their place too.

TSWS: Before we go, is there anything you'd like to express to fans of the music?

OC: To current fans: we appreciate you and thanks for enjoying the music. Reach out on social media, email, whatever - we love hearing from people. Come see us live when that's a thing again.

To not-yet-fans - here is some headphone listening for you (let your ears decide if you like it):