One And A Half Dog Breed An Alternative Rock Anthem 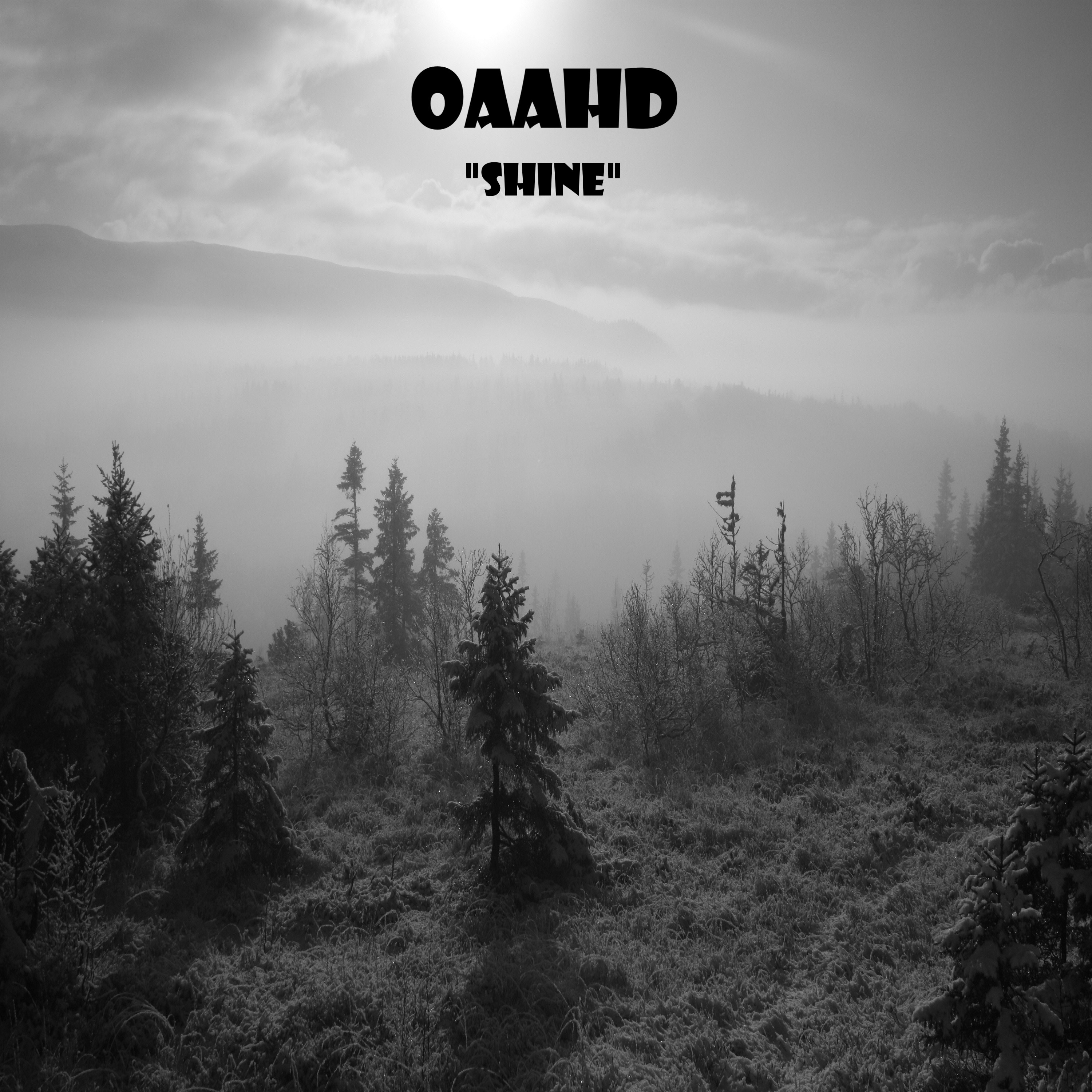 One and a Half Dog just dropped a new single that takes on the feel of an alternative rock sound that beckons bands of the late 90's boasting a hard edged undertone accompanied with a great progressive songwriting style and bringing in classic hard rock edge to everything.

"Shine" has the feel of a live performance and it all comes through with a killer soundscape with vast guitar sounds, memorable hooks and riffs, and a soulful tonality that grabs hold of you quickly.

You can hear elements of bands like Black Sabbath, Alice In Chains, Pink Floyd, and more all rolled up into one massive rock banger that goes through all the motions you could want from a single like this.

Doubled up guitars that swim through the song's atmosphere, changes that take you by surprises, and tons of energy.

"Shine" brings dark synths and a certain gloom-ish undertone that crawls under your skin and also touches on bands like Tool at times.

The track is brutally honest and hits with some outstanding changes that really turn your head when you least expect it.

It's huge and almost anthemic chorus is memorable and the whole thing gives off a heavy cinematic tone with passionately performed vocals and a beautifully written style of song.

Guitars can have a distant feel and there are some amazing builds into high energy climaxes as drums sound perfectly in the pocket and everything comes together without a hitch.

THe track becomes a fists in the air sing-along and you find yourself engulfed in the sheer power of it all.

This feels like a band that's been around for decades.

The song is tight and perfected  yet still performed with soul and life.

There was heart, time, and energy that went into this single and the fact that this band is in love with their craft is incredibly clear.

One and a Half Dog has the air of an arena rock band.

They give off all the color and shine, hooks and bangers, and sheen that a great band should.

They bring in all sorts of great influences into their songs and each time it changes how they do their thing just enough to make you think twice about what's coming next.

Dive into "Shine" and while you're at it, take a swim through their previous releases as you're bound to like plenty more if you dig this one.

One and a Half Dog Spotify

One and a Half Dog IG

One and a Half Dog FB