Paul Jacks "Lunacy's Back" Gets Retro 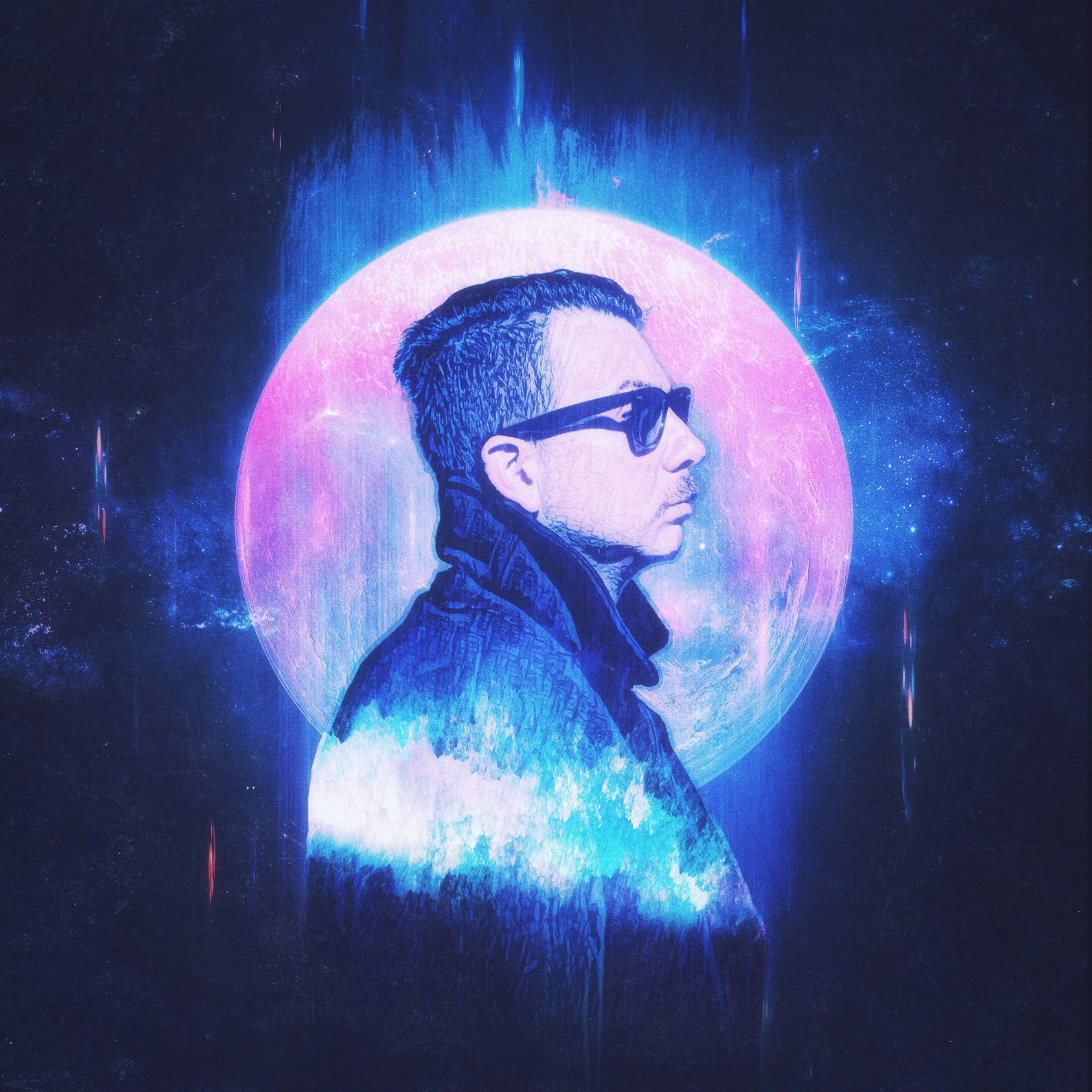 A sweet and sultry comination of old and new, blending in some almost dream-pop vocals, distant and catchy while using keys for an array of musical hooks.

The single dubbed "Lunacy's Back" feels big and boasts plenty of textured and layered sounds to create a dancable song from begginging to end.

The track  follows suit with his other singles released earlier this year "Shy Boy" and "I Fell Right Back Into Your Hands".

Paul Jacks knows how to pinpoint the sound he wants and it's not hard to hear with each track, he has a great evolution as he grows as a songwriter.