Paul Jacks Is Back With Synthwave Perfection 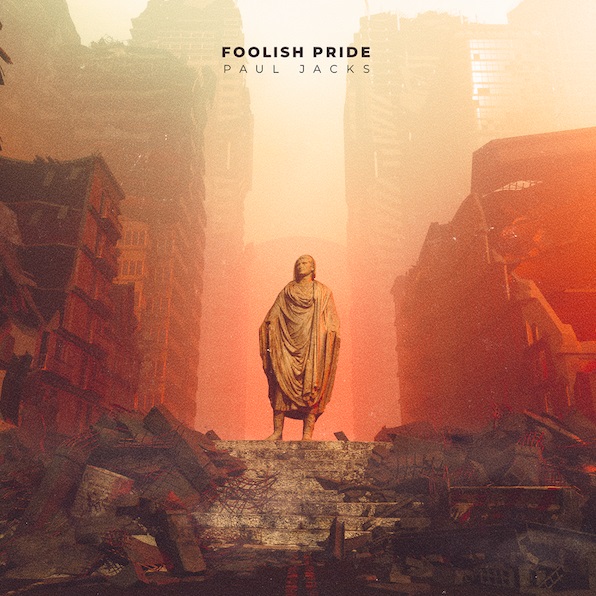 Paul Jacks just released a two sided single and the it screams synth-pop in a clean retro fashion.

"Foolish Pride" is a huge and colorful romp through a vintage synth sounds and building vocal harmonies that all come together in a up swing and heartfelt performance.

This track will get you up and dancing without a doubt as the the keys follow the vocal melodies and bounce left to right to give the the song a classic feel.

The song is a love letter to the bands we grew up with in the 80's and you can clearly hear Duran Duran shining through with every note.

Jacks has an uncanny ability to use just the right synth sounds and melodies to get such a perfectly genuine 80's aesthetic that it gives you the warm and fuzees.

Side- B is called "Big Lie" which comes in with exactly the sound we mean.

This one has some amazing building and arrangement along with some off the all percussion.

"Big Lie" is a bit more of a slow burn but doesn't let up with plenty of hooks and vocal performances that are done with love for the genre.

It is pretty astounding that if you were to show these songs to anyone, they'd think they were a band from 1984.

It would seen Paul Jacks is somewhat of an expert an getting whatever sound he wants really and these two singles really do show he is quite a master of his craft.

This isn't the fist time the artist has given us some vibrant ad alive tunes and we absolutely love that he is in love with the sound enough to give us songs like these.

Literally any fan of synth-pop will dig Paul Jacks.