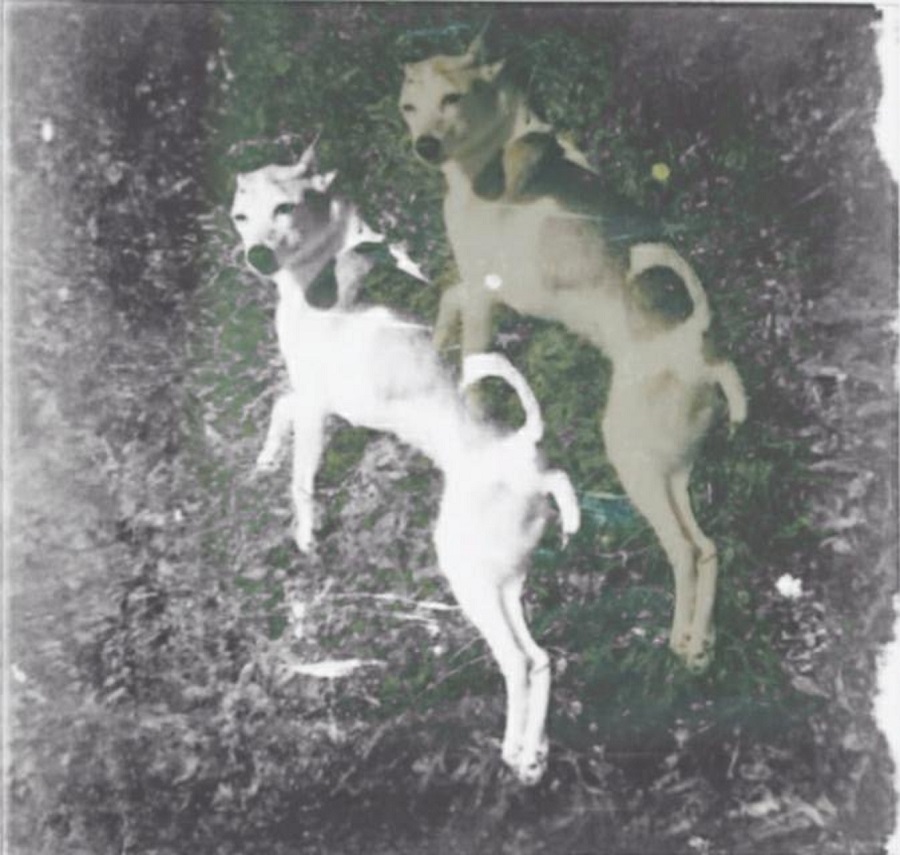 The new EP dropped from Pet Dreams is an indie-pop dreamscape that floats you through the day with sun drenched bright keys and guitars.

The Time Away EP is riddled with a variety of scattered sounds that shine colors in your mind and keep you drifting into thought constantly.

Songs have a sweet and mellow vibe with whispering vocals and gives the feeling you get from listening to bands like Velvet Underground at times.

The tracks interconnect or at least it seems that way as each one flows into the next and drips with a 70's filtered cinematic style.

Loaded with smooth hooks and an open, freeing aesthetic, Time Away shows depth and ambience while it surrounds you with it's sonic presence.

There is a psychedelia undertone with most of these tracks and the record is laced with some wonderfully performed piano and guitar sections that combine with digital beats and have a way of transfixing you within minutes.

With such an addicting and hypnotizing record, we wanted to talk to Pet Dreams about it to find out more. Here's what happened.

TSWS: Okay so let's start with the Time Away EP. This record has a very flowing dream-pop feel to it and has a colorful sound. Where did this album come from?

Pet Dreams: I had been writing songs for only a couple years, and was in the process of putting together a full length album. Then these songs came along and they felt like they had to be of their own. They felt different from the other ones, melancholic yet gleamed a sense of hope. Around that time was a bit of a low point for my family and I, and I guess I sort of echoed that.

TSWS: How long have you been doing this and how did it all start for you?

Pet Dreams: I've been playing drums for 14 years now. I always thought of myself as just a drummer, until my old band disbanded and it really gave me a chance to explore other instruments, and do things more on my own. I started buying old keyboards and guitar pedals, and would experiment with garageband on my Ipad. The idea for Pet Dreams has only been a thing since early 2019, and it kind of naturally happened when I turned my bedroom into a studio.

TSWS: Have you ever performed live? Do you think you might when the time comes?  Pet Dreams: Before the pandemic I gigged a fair amount and went on a couple tours with the other bands I am currently in, but never with Pet Dreams. I plan to though, my closest friends are musicians and have shown a lot of enthusiasm about playing in my band. At first it will just be a couple of us, probably with a drum track. We'll see how that goes and then probably bring someone along for drums and maybe another guitarist.

TSWS: Since you write and perform everything, did this EP come out the way you expected? Are you happy with it?

Pet Dreams: Writing this would have been hard if I had to compromise, it'd just be so different. A lot of times I'm routing things kind of all over the place around my room, or I'll use an old demo take, or recordings from my phone. I don't think I'd be as open to experimenting with those things if I were in a band setting. Also communicating it to a producer would have been difficult. My other bands are group efforts for the most part though, so I'm happy that this project is more of a stream of conscience.

TSWS: What do you use to record your stuff?

Pet Dreams: It varies, for this EP I routed all my instruments through my mixer, and would sometimes run that through a rack mount compressor or eq into my 8 track. Then I transferred the files over to Logic Pro X and mixed and mastered it. For recent tracks I've been working on it's mainly just been Logic.

TSWS: In terms of songwriting, do melodies come to you? Do you write lyrics first? How does that work?

Pet Dreams: Typically I'll record myself humming along to some chords on either a guitar or keyboard into my voice notes. Then if I can picture it as a song, I'll pursue it further. I normally write lyrics at this point when I'm away from home, before the rest of the instruments to kind of lock in the concept or mood of the song. At that point I'll have a structure in mind and start actually doing takes. Then once all that's recorded I'll give it bass, synth etc.

Pet Dreams: I have a new EP coming out in early 2021, also slowly working towards that full length album. There will also be something not musically related in the summer that I don't want to reveal yet, but am very very excited for.

TSWS: This is a big undertaking for one person. Any advice you may have for up and coming artists out there trying to get heard?

Pet Dreams: It's hard to say, I've always been pretty bad at, "getting yourself out there" and struggled to use social media over the years. I'm naturally pretty shy when it comes to people I don't know very well, or new situations. I've gotten a little bit better over the past few years and have tried to be a little more talkative with other musicians and artists. But I think my favorite songs and albums all come from a very pure place, and very honest. So I think the more I focus on my experiences and stories, the less of a chance I have at being misunderstood.

Pet Dreams: I'd like to say thanks for all the support. I've appreciated all the feedback, and all the reaching out everyone has done. I've had a lot more conversations with people I don't know and they've all been very engaging. I'm excited for what I have planned in 2021, and look forward to sharing it with the world. 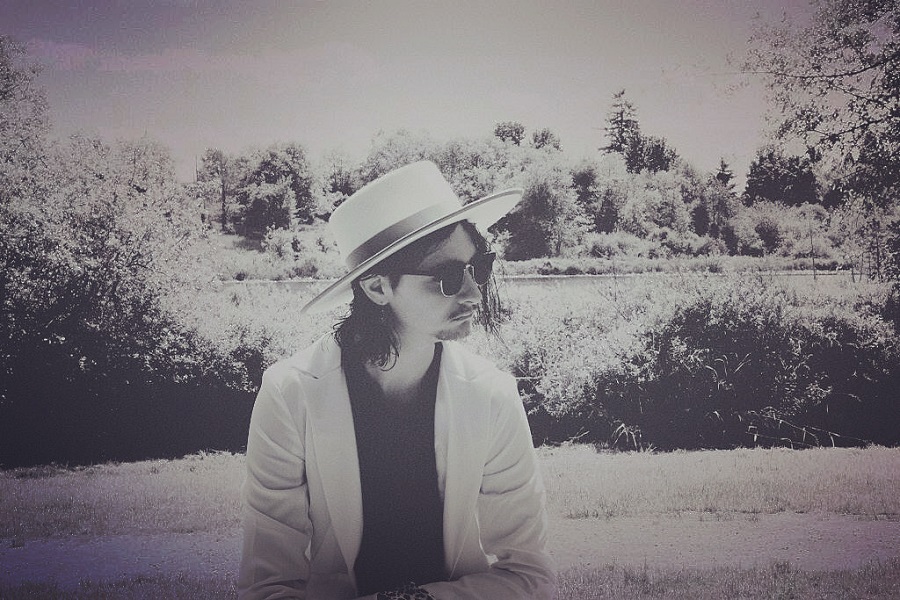