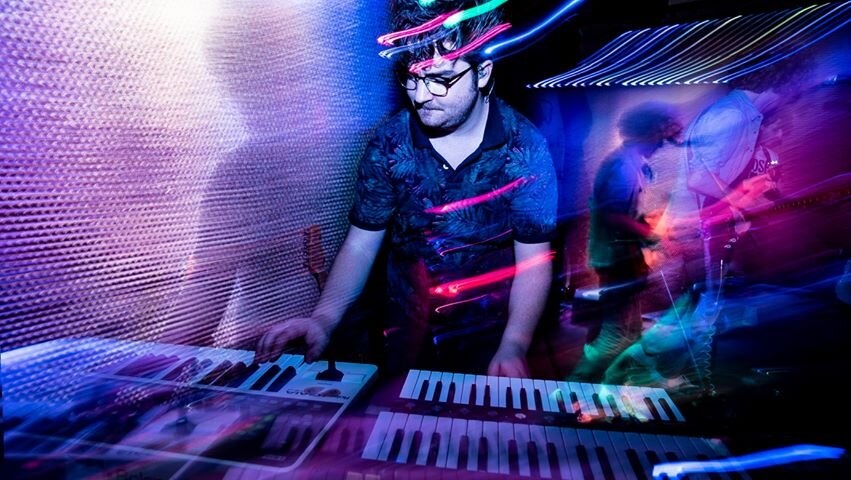 A new single release from Peter Duff hits a tasty and colorful dance rock feel with bopping basslines, swelling synths, and a hell of a groove that quickly becomes infectious.

"The To-Do List" is ultra fun and has a heavy youthful vibe that gets you off your ass and moving within seconds flat.

Vocals are smooth and the tracks chorus is an absolutely pleasant surprise along side a vibrant guitar hook and an energy that's completely addicting.

One of the best parts about this song is how the artist is singing about procrastinating constantly but damn he's having such a good time making music instead of doing things he thinks he's supposed to be doing.

Really though, he's supposed to be making music and yes playing classic NES games as much as possible. We all need more of both of those things in out lives let's face it.

This song is oozing with a warmth and freeing feeling that just plain feels good to listen to.

You will likely find yourself singing along with that chorus by the 3rd time around and it's pop sensibility will have taken you away from your life  for a few glorious minutes.

The track comes with an accompanying music video that features Duff recording his track and having a killer time doing it. You'll also see him just hanging around his studio having drinks and doing things again...he's should be doing.

There is literally nothing not to love about this song and its totally clear that Peter Duff has a love for his craft and knows how to portray that fun feeling through his music perfectly.

"The To-Do List" is a debut release on Spotify but it's obvious this isn't his first rodeo.

The songs shows massive songwriting experience and a knack for some serious hooks.

We'd suggest digging into this one as you won't soon regret it. First on your to-do list.