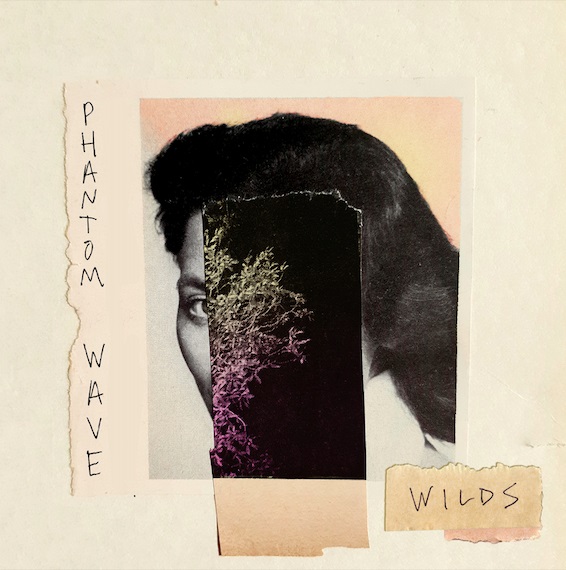 Phantom Wave just released a brand new single called "Billows" and it has the ability to wash you away in a sonic dream of purples and pinks.

The track features some vintage guitars with a sound reminiscent of bands like The Cure, and explosive and anthemic choruses in the style of Arcade Fire.

Bringing a massive combination of styles together can't be easy to accomplish but Phantom Wave is seamless and flowing.

"Billows" feels cinematic and freeing. Almost like being lost in a wild forest at night under neon lit stars.

There is something that feels warming and comfortable about the song that sinks in after it;s first chorus.

Phantom Wave draws from a ton of classics and brings the elements together while adding their own twist to it that creates a different world to step into.

The track is a love letter to vintage alt-pop, indie-rock, and even vaporwave while it stays true to being in the moment here and now.

A beautifully structured single, "Billows" is indeed alive and breathing and will take you for quite the ride.

As the song plays you feel more and more attached to it like it was a song from a chapter in your own life growing up. That's the aesthetic these guys bring to the table.

It's almost like notalgia in a strange way but with its own separate life force.

An opus of a track, check out "Billows" when you can, it's worth your time and more.