The Bright Pop Rock Of PHELIX 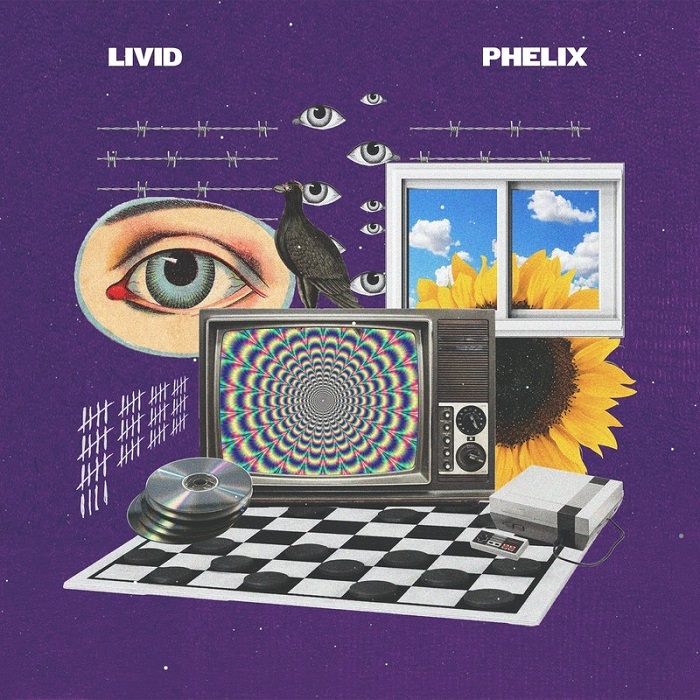 A new release from PHELIX dips into refreshing grooves in rock and soul as vocals swim around you and guitars bring a certain funk to the table with color and a youthful vibrancy.

"Livid" is brimming with a wonderful energy and an array of textured layers that all come together to create a pop opus that you can really get down with quickly.

The single has some quirky time signatures, a bright soundscape, and addictive indie vocal melodies that are performed with passion and life.

The song has tons of heart and brings on some classic rock influence and experimental songwriting that borders on psychedelia and not to mention some killer lead guitar solo work that reminds you of artist like Prince.

Bells and synths fill the air and ring along with the hook to give things even more kick and the song ends up having such an impactful and lush sound its completely addictive.

"Livid" packs a punch for sure and takes on a persona of it's own as it becomes bigger and almost cinematic at times, the song boasts a great and pure pop rock feel and a little summer single vibe along with it.

The track is fun and danceable, feels like watching a band perform live in front of you, and makes you want to dig deeper into the world of PHELIX.

Once you do, you'll find that "Livid" is the most recent in a string of outstanding singles released from the artist this year and each one has something a little new to offer.

You also realize the PHELIX has his own staple feels too which is excellent.

It certainly feels like the artist is paving his way in the pop rock world and doing it his way which is something to look up to as an artist.

The songs are very full and have the feel of being alive.

We suggest starting off with "Livid" and checking out others like "Treehouse" and Your Guy" from there which you can find on Spotify.