An Indie-Rock Opus With Platic Barricades 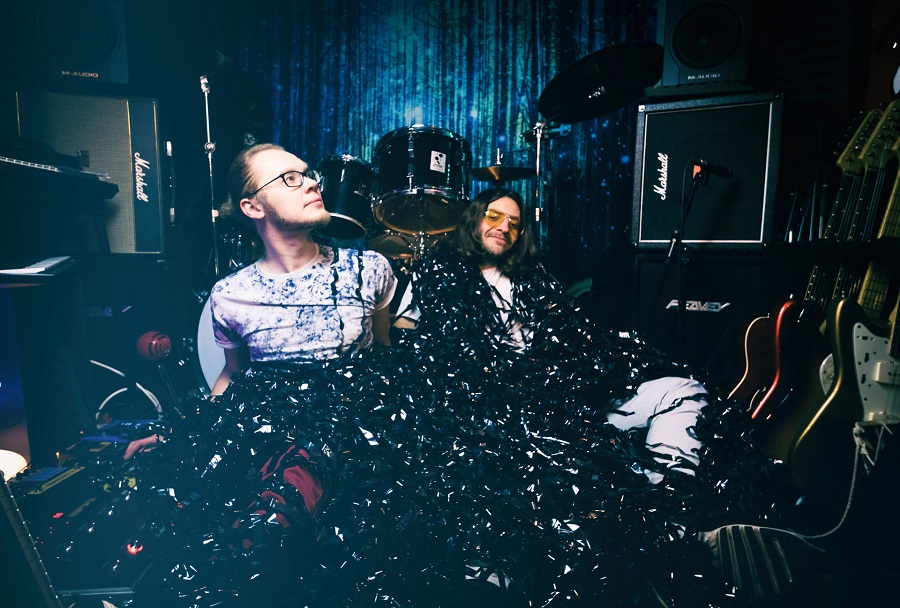 Plastic Barricades just hit us with a swirling deep dive of an indie rock record and it's one of the most addicting albums we've heard in ages.

Self-Theories is a massive 10 track album (plus two bonus demo tracks just for fun) and it's got such a wild and colorful soundscape that it feels like a lot to drink in. But Damn is it a good time to do it.

Cinematic and mathy at times, the record boasts some fuzztone guitar sounds and unique time signatures and, as a matter of fact, the drumming on this release is insanely on point.

Giving off slight vintage alt pop vibes along with a current rock style and keeping everything pop oriented, Self-Theories is packed solid with hooks and huge choruses that can get you up and dancing or at times, thinking deeper.

The album does have a sort of existential feel to it as they guys dig into some personal thoughts and experiences lyrically but they do seem to do it all with that up swing gusto that just feels good to listen to.

It's like Block Party and The Pixies went to dinner with Red Hot Chilli Peppers and thought up this project.

This is a super solid record that has soul, classic rock influence, and a bit of a deeper meaning and message behind it.

You won't regret popping this album on. 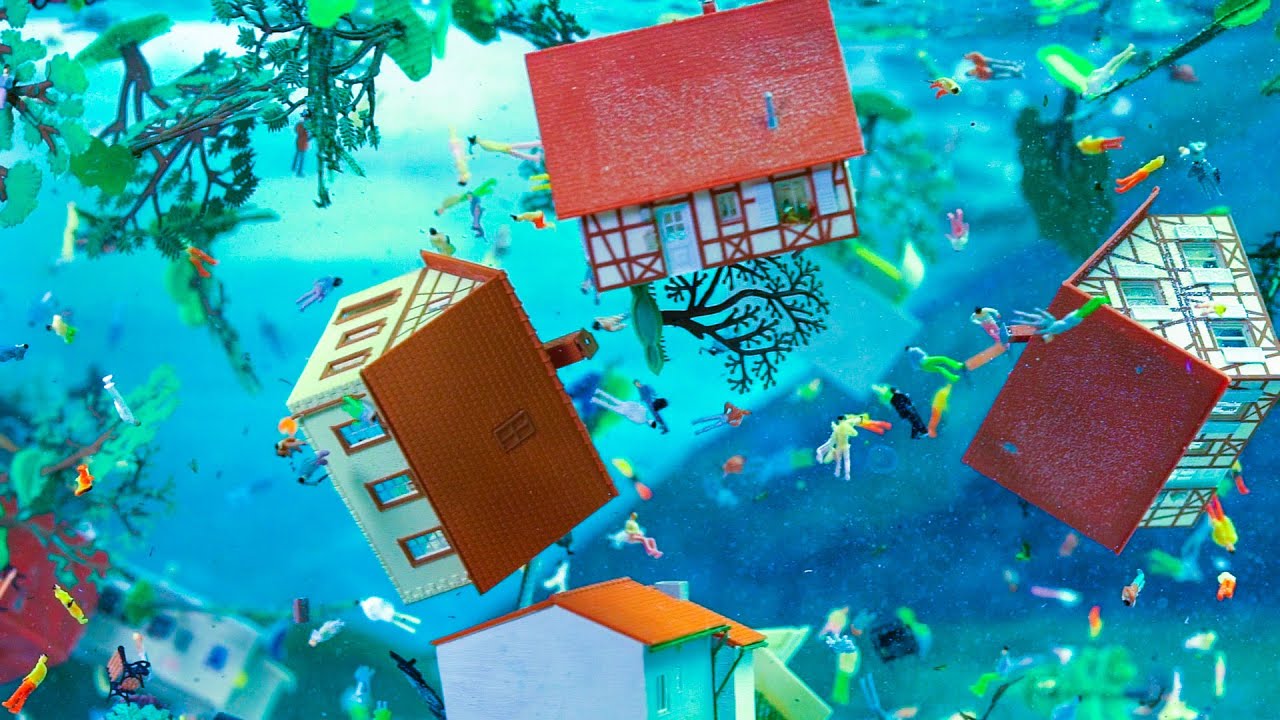