An Interview With Poison Oak 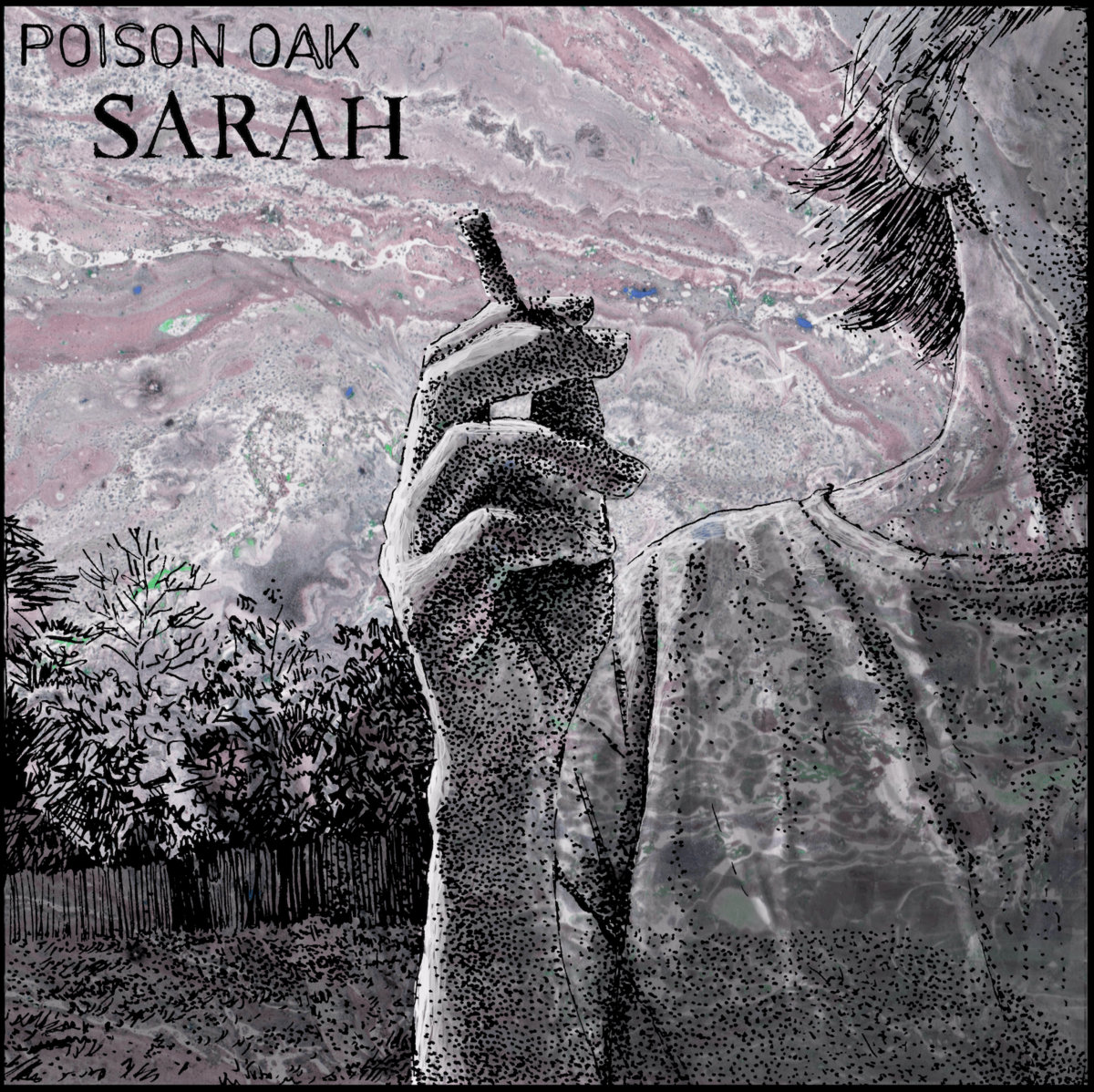 Poison Oak is ramping up to release their latest single and it's a gritty but poppy rock song with the feel of classic rock monsters like Spriingsteen and fuses that with a punk undertone and a certain edge that gives the song some added color.

Loaded with winding guitar sections and an massive anthemic sound, "Sarah" is an absolute banger.

The single gets intense and comes through with major heart and passion as it rocks out and bereathes, sways, and builds.

There are a number of vibrant musical explosions and the song often feel almost like a song you can sing along to as it's driving toneality gives you a sort of inspirational energy.

Poison Ok is known for dropping major singles and suprising the hell out of their fans and "Sarah" is a near perfect follow up their "Waiting" release from October of last year.

The band has a fun and unique sound that still sounds and feels fmailiar and warm while lettingout some heavy emotion in the form of rock n' roll and with the release of "Sarah" and a full EP both coming up, we wanted to have a talk with them about the song and more.

feel with some punk undertones at times. Where did this song come from?

I originally wrote it in April 2020 during the co-void pandemic. It came about really

quickly, and the lyrics kind of slotted in straight away with the first verse. I then

continued to write it based on my experiences of, despite how much you want to help

someone you can’t change them or fix their mental health issues, basically about

letting go of someone for the best. I recorded a quick demo and sent to the rest of

the band where everyone added their pretty quickly.

The band? Well it was Saturday morning jam between Ray, Russ and myself and

ever since then it has been growing and growing.

TSWS: I'm hearing some different styles embedded in this song. What are some of your

Rhomb and a big fan of ska punk, Sublime etc. Also, Russ listened to a lot of The

Whitlmas and Tom Waits. Throw in there Powderfinger, Silversun Pickups. While

Lachie has influence from the band, “James”.

TSWS: Will you guys be performing live when the time comes?

We just did last week, and it felt pretty good!!

March which includes this track.

TSWS: With everything you've accomplished, what kind of advice would you have for up and

coming bands and artists trying to get heard?

Stop trying, just work on your music and have fun. Sometimes we lose focus of why

we do this in the first place. People will appreciate it more if they see that you’re

I honestly don’t eat at midnight... But I reckon Lachie would smash a zinger burger at

Life, relationships, work, people living in general. If something “strikes a chord” with

me then I’ll probably write about it.

We all have a range of hobbies, Lachie plays basketball, Russ plays in multiple

bands and orchestra’s, Chris is a father and Grandfather and Ray is expecting his

first born soon. While I like to play beach volleyball and go rock climbing

Keep on keeping on.