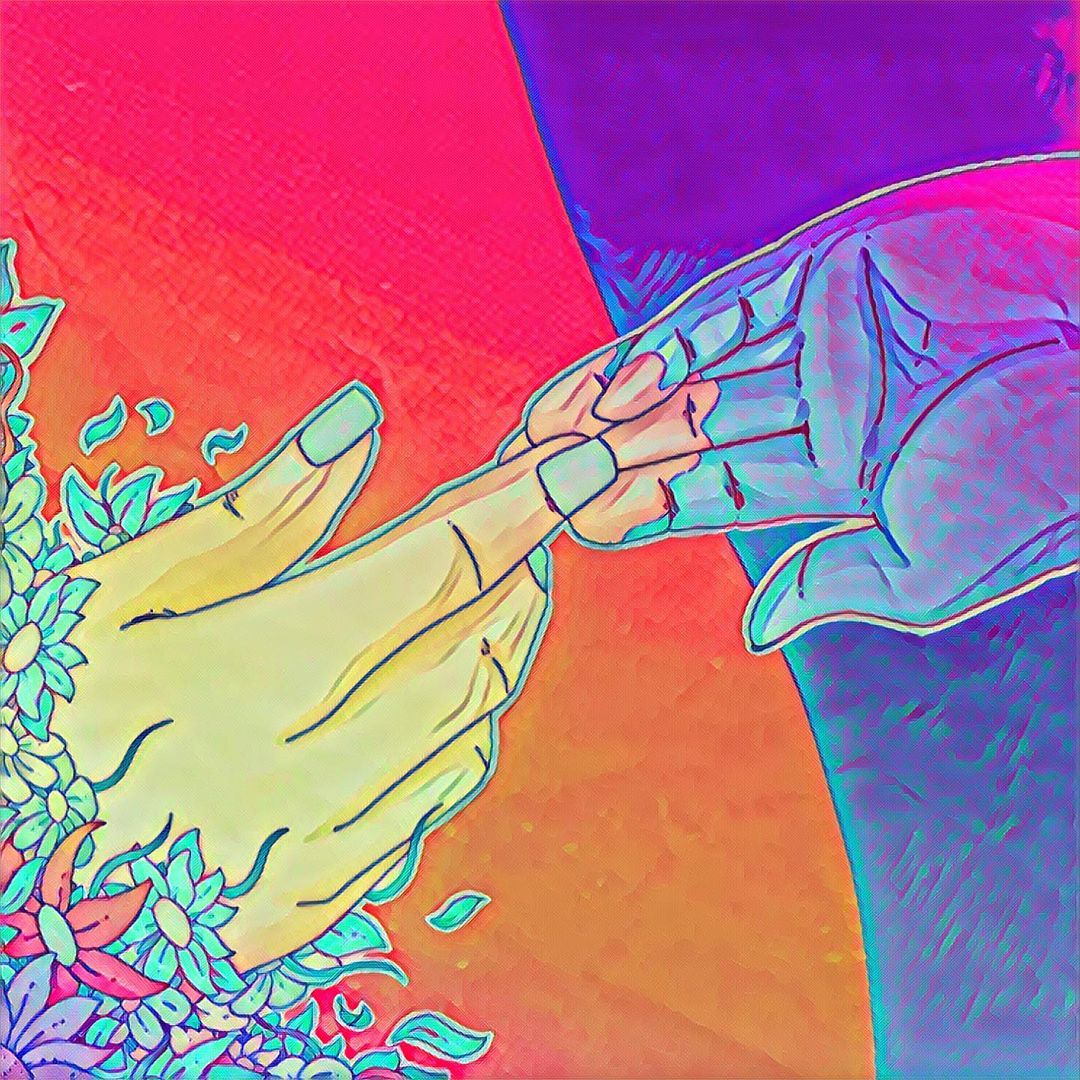 Pop Wallace is back again with a major R&B radio single and it's smooth and colorful, full of swagger and style.

"Feel Again" is an absolute banger that fuses indie-pop and classic R&B together creating a cinematic and vibrant yet laid back track that at times even has undertones of jazz.

The single is addictive and tasteful and you quickly get attached to the song's infectious hook and the artist's passionate vocal performance.

That indie-pop undertone seeps out throughout the songs course and guitars get classic soul along with the songs 90's style beat.

This is a killer track with loads of love for the craft that you can certainly hear clear as day.

Pop Wallace lives to do this and he puts a ton into it.

Of course, Pop Wallace has been dropping singles throughout 2020 andthe freshly released "Feel Again" follows some amazingly powerful songs that do a damn good job of genre bending.

Songs like "Consumed" is a powerhouse that is completely deepening and engulfing.

No matter what, he uses his emotion in his songs and this is a huge part of why they come through so well.

Songs are gracefully fresh and show his character often as he lets all out in a very honest and upfront format.

You won;t find a song you don;t like from Pop Wallace and we suggest starting with "Feel Again".