Queera Nightly Expresses Herself With "The Girl Who Fell" 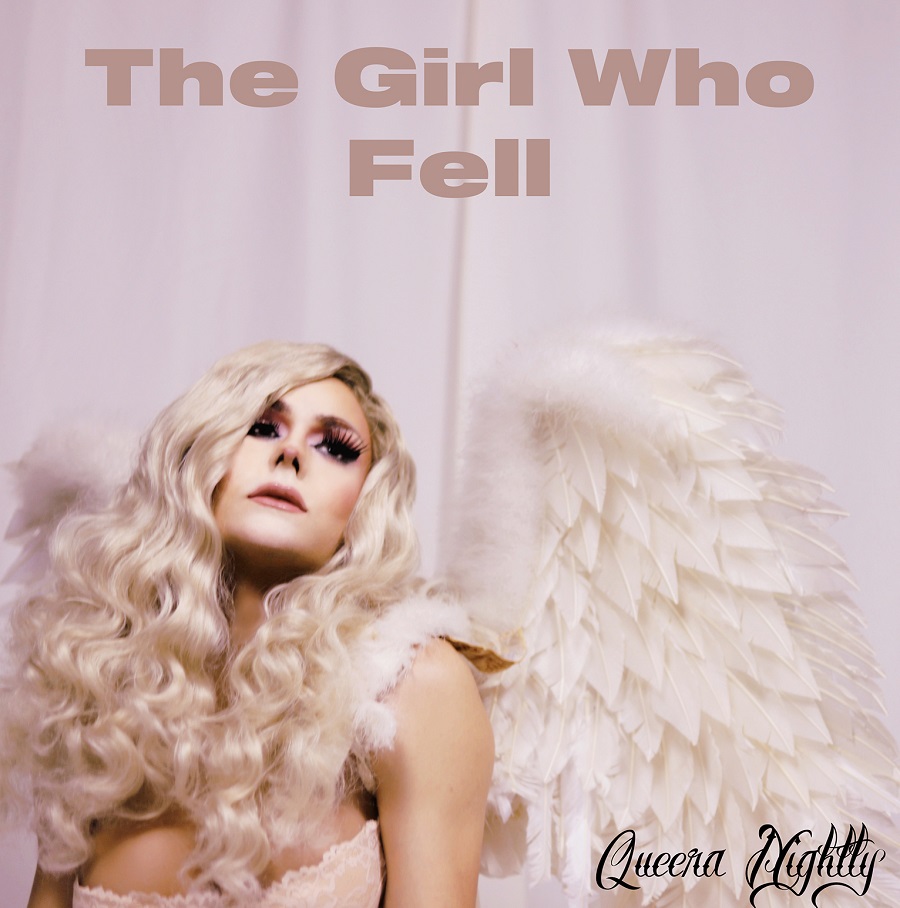 Queera Nightly just dropped a fresh banger called "The Girl Who Fell" and it's got an alternative pop tone and a little 90's rock peeking its head out from behind its walls.

The track feels like something from a film and plays out with beautifully performed vocals and a radio style.

There is a slight darkness in the feel of the song and it rocks well without losing it's pop sensibility.

Alluring and with a sensual vibe in it's linings, "The Girl Who Fell" is a single well worth your playlists as it grows around you.

The song even has an almost theatrical aesthetic to it at times while guitars give off a contemporary pop rock sound and vocals feel masterful and soothing at the same time.

There is a story here and Queera Nightly certainly wants to paint a picture for us.

What's just as colorful as the song is the music video for it. A colorful fantasy style visual that also feels theater-esque. You can see she had a great time shooting this video and it's a near perfect accompaniment to the track itself.

It feels like Nightly uses her music to express herself and it's working.

Check out Queera Nightly now, it's well worth a good listen and a good watch. 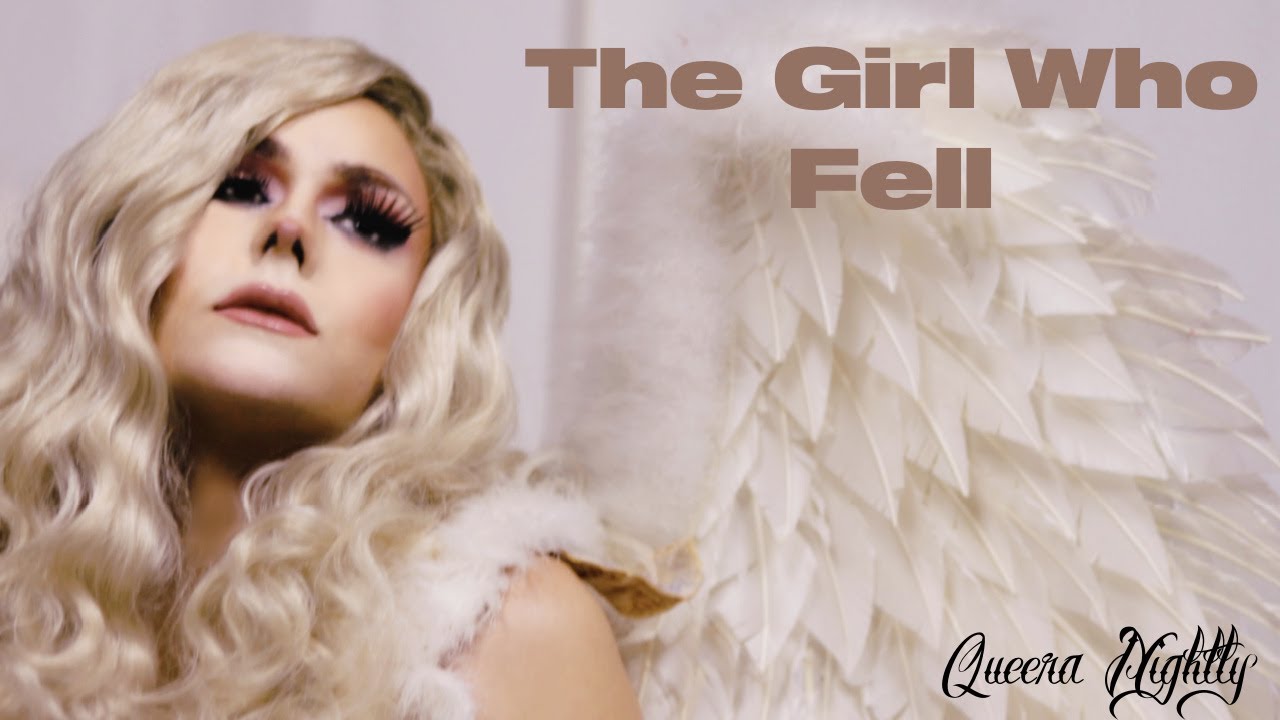