Quite Marauder Brings The Fun With Tiny Men Parts Release 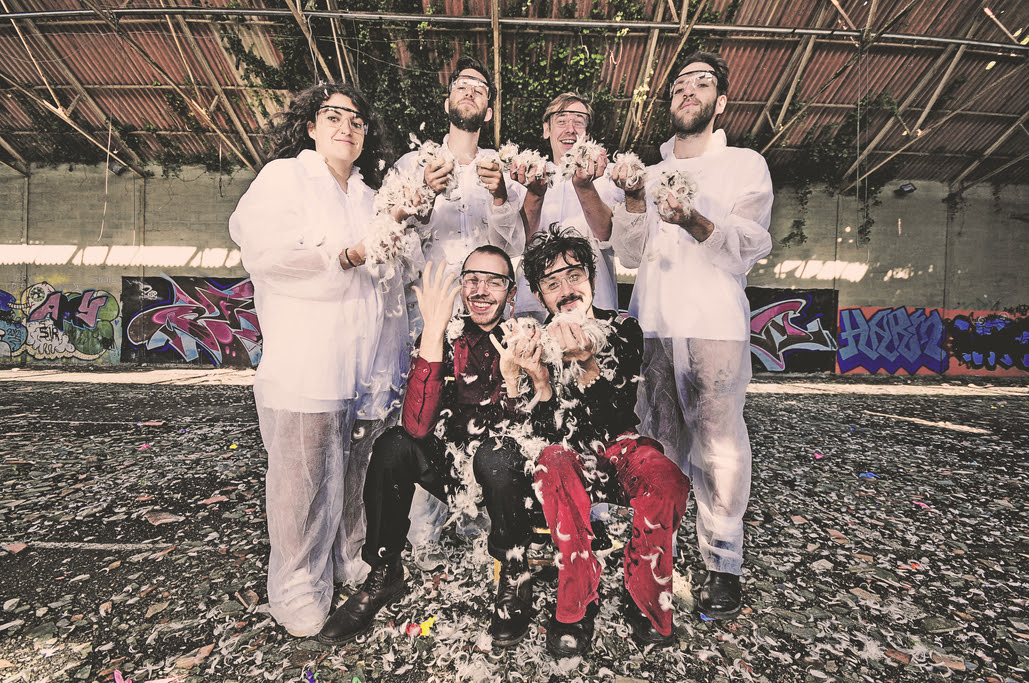 Quiet Marauder just dropped a new album called Tiny Men Parts and heads straight into brandishing their own unique and quirky style of pop rock. And damn is it a load of fun.

The record is a charismatic, alive, and at times even theatrical array of songs that have surprises on a non-stop basis.

So much attitude and style it's almost too much to take in....if you're not cool enough that is. But you are, so you can handle the party that is Quiet Marauder. And it is a party you want to be invited to.

Songs are danceable and by all means, get up and do so. As a matter of fact, we dare you to try not to get up and dance.

Literally every song is an absolute blast and they have that edgy musical that really makes you think of Rocky Horror.

There is a sort of southern twang and once the record is done you feel like you've sat down and watched an entire play in your head. Which, you kind of did.

Tiny Men Parts hit you like a flash mob in the middle of the street. When you least expect it, a little shocking, but by a few songs in, you're howling along with the band.

Think Nick Cave meets Tilly and The Wall and throw in a little Velvet Underground and be sure to bring your dancing pants.

A totally killer record from these guys!