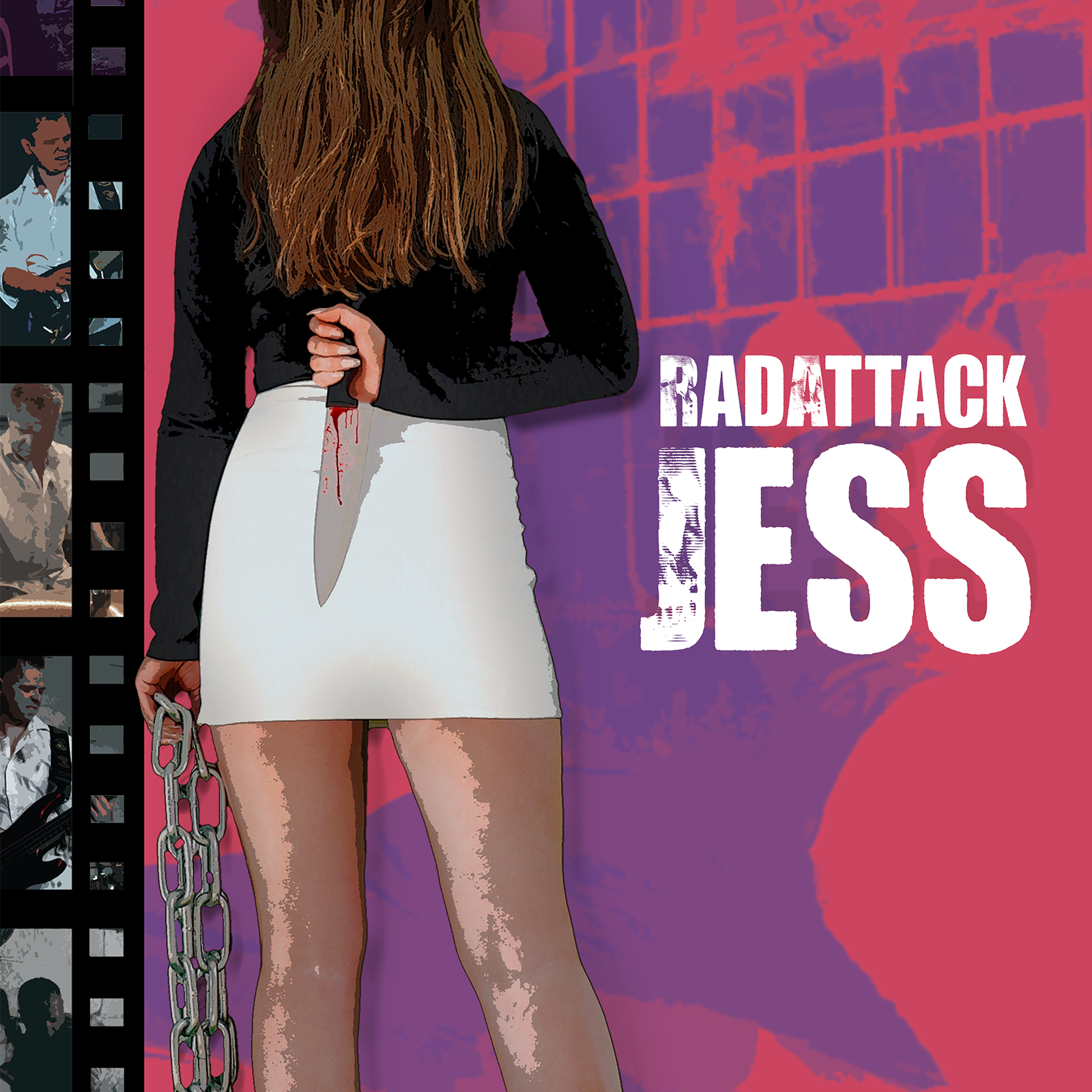 A fresh single release from RadAttack brings a killer alternative edge and alluring melodic vocals that come together in a vibrant and addictive set of progressions to go along with a chorus that becomes something you end up singing to yourself hours after the song has ended.

"Jess" has a colorful arena rock undertone and the whole thing shines with presence and character.

The single musically brings to mind elements of bands like The Police at times and adds that great layer alt-rock sound atop it all and it works like a charm.

This release has a certain swagger to it that gets you hooked and the progressions and guitars all become quickly infectious.

The song has something of a cinematic style to it and the lively rhythm changes and drumming is something to be in awe of.

This is incredibly easy to get right into and you can hear a clear love for the bands that influenced this to happen along with a love for the craft of songwriting and performing.

This was intricate and dynamic but had heart and a heavy aspect of fun to it.

What's just as great is the music video that accompanies the single as it plays out like a horror film.

We watch a man get kidnapped and tied up and as he picks up several instruments and plays them you get the sense of fun. But that horror flick mentality comes right back and you feel a bit for the guy.

What's really cool about it is you barely get to see his capture and eventual murderer.

This gives everything such a sense of mystery.

For a project like this to have an outcome like this one you have to have a pure and genuine creative heart.

It's great how you can see the difference when a band or artist puts everything into what they do.