Raging Sons Gets Anthemic With "Square One" 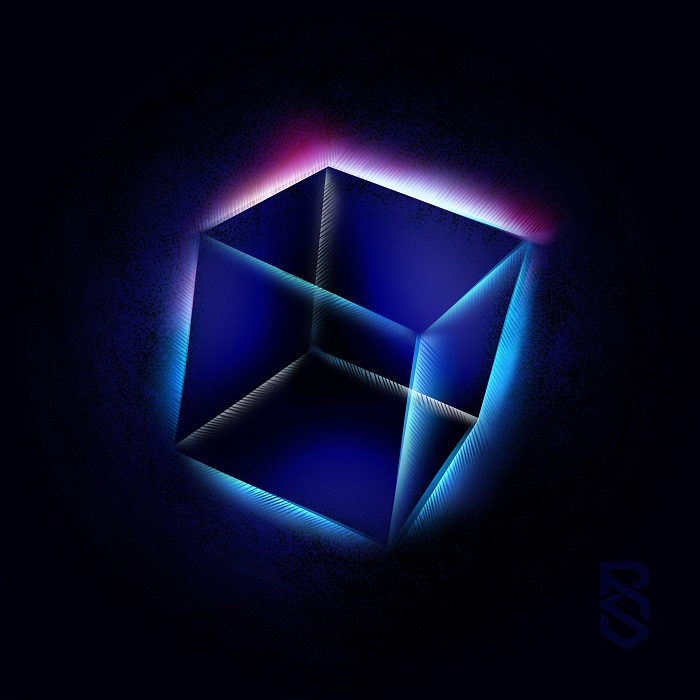 Raging Sons just dropped a single that hits that alternative edge sweet spot with ambient backing vocals, a chorus with loads of pop sensibility, and an anthemic backbone.

The Square One" single has loads of impactful moments and changes that feel cinematic and powerful as the track breeds its own atmosphere and energy.

There is this existential tonality to it that takes over and you begin to actually feed off of it to the point where you just have to replay it once its over.

This single boasts something that pushes that envelope just enough.

It's like Arcade Fire, ColdPlay and U2 got together to make a single and features some outstanding guitar work sprinkled throughout the song's course that just gives it added style.

The vocals are performed with character and passion as they belt out into the night and it all comes off like an arena rock song in a way.

It just has that vibe to it. That massive crowd singing along.

This was a killer track and it really makes you want more from Raging Sons.

It feels as though "Square One" is a pinnacle track for these guys. Like it's the band's anthem.

Incredible song from a young but experienced band.